Best Deal Ever Show #25: No Money, All Hustle—Deal No. 1 With Zero Invested 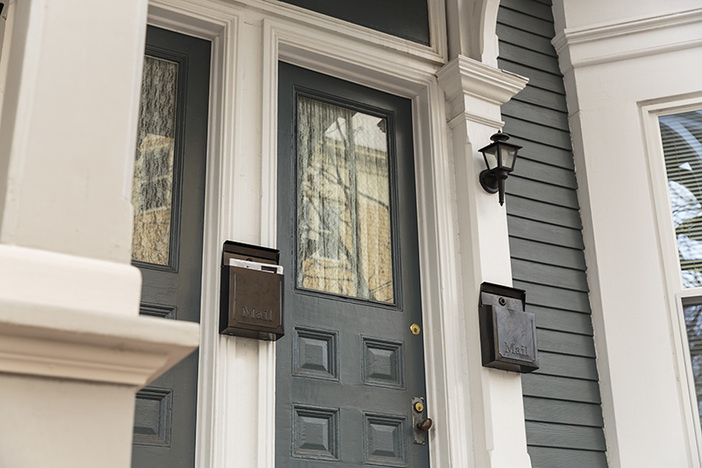 In this episode, we chat with Sterling White from Indianapolis. Sterling grew up in Section 8 housing with his single mom and brother. Anything he ever wanted beyond the essentials was up to him—and that sparked his entrepreneurship.

Sterling started very young, selling Kool-Aid, Pokemon cards, and anything else he could to make a little extra money in elementary school.

Fast forward to 2009, and he found himself working as a laborer in construction, mixing mortar for bricklayers. That wasn't quite the path he had planned, but it was a start into the real estate industry!

The opportunity allowed him to eventually shift into single-family home investing, buying his first deal at 23 years old back in 2013. He had no funds at the time… like ZERO—absolutely nothing to put down on a deal.

Over the next several years, he was able to scale up to 150 single-family properties—which eventually allowed him to transition to multifamily in 2017, acquiring 600 doors to date. He owns multifamily units in Indianapolis, Lexington, and Louisville. His primary model at the moment is syndicating while operating.

His success to date is such a contrast to growing up. He was inspired to create self-wealth and learned from books like Rich Dad Poor Dad and speaker Earl Nightingale, whose words inspired Sterling to “become what he thought about.”

So he took action!

Sterling’s best deal ever was his first. It’s the one that got him started and allowed him to venture through all the steps. He says he was able to shatter so many limiting beliefs he had prior to this first deal.

Finding the deal was work, though. He put out bandit signs, sent yellow letters, networked with other wholesalers in the area, etc. He finally found a deal through another wholesaler, went and vetted the property, and liked the numbers. He convinced his mentor to come on board as the investor, who paid in full for the purchase and rehab.

His plan was to buy and hold. He went into the project with a budget of $25K, which went toward updated flooring, garage, roof repair, paint throughout, and other cosmetic work.

Since Sterling had zero funds to put forward on the deal, his mentor/investor funded 100% of it—both purchase and rehab. However, Sterling still managed to get 15% of profits for finding the deal, operating and managing it, and putting a tenant in place.

A year later, Sterling sold out to his investor for just $3K but had learned everything he needed to know to move forward on his own and become the successful investor he is today. His next deal was actually just across the street from the first deal. He purchased it for $40K, put $5K into it, and rented out for $750/month.

Mistakes Made and Lessons Learned

Sterling wishes he wasn’t so trusting of the wholesaler’s rehab number of $15K, because he actually spent $10K on top of that.

In addition, make sure you cover all the details in contracts with tenants. Seven months in, his tenants started subleasing the property to other tenants and were not even living in the house anymore.

When he started, he thought that only the wealthy could do real estate investing and that you needed a lot of money to do it. But all you need is belief in yourself and willingness to learn how to leverage money and connect with others, whom you will ultimately benefit from.

Joddie Mcclain Real Estate Agent from Orange Park, FL
Trial and error is the greatest part of our human innateness to spark agility. It’s better than any book. Great read and listen.

Perry Mead from Marietta, Georgia
Good read. Quick question this mentor? Who is he/she, and how did you convince him/her to take all the risk? The hardest part of any of this is aquiring the funding.

Julius Kamara New to Real Estate from Sierra Leone
hello! I'm a newbie. You guys are really transforming my life. I haven't got my first deal yet, but my brain keeps telling me to take action while the intuition is telling me to learn more. I read from a book that "The more education you have, the less fear you have." I really don't want to be stuck in that thing called 'Analysis Paralysis'.