The First Day of Class 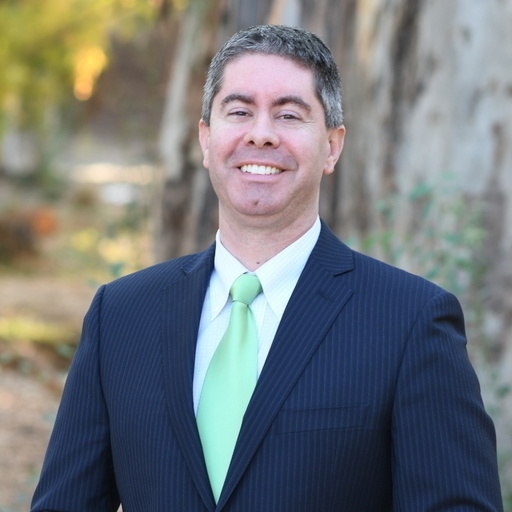 I have to admit that reality has yet to set in. I moved to a new city. I’ve been on campus. I attended my first class. Still though… it doesn’t seem real just yet.

We just completed orientation. We spent some time getting to know our classmates, learning where things are on campus, and listening to guest speakers from the community including alumni and representatives from professional organizations. But then it happened… class just started and I’m not sure I even realized it. It was just a very natural progression from orientation content to course content.

I mentioned in an earlier article that I started reading one of the textbooks over the summer. Looking back, I’m glad that I did. I assumed we would cover about one chapter a week, maybe two, especially given how dense the book is. Yet here we were in the first week diving directly into Chapter 8.

When I was reading ahead, Chapter 8 was one of the most difficult chapters I encountered; and now suddenly it’s entry level, week one material. But somehow having an instructor explain it in simpler terms than the textbook could, which seems to revel in complex formulas and various iterations of the same formula, the material didn’t seem so bad. I’m not saying that it was a cakewalk, but it was manageable and not as overwhelming as I feared it would be. Maybe I can do this.

One of my friends asked how my first day went and then half kiddingly asked if I was the oldest student in class. For the most part I don’t feel out of place. But there are a few reminders of the age gap. For example, when someone was talking about being at a bar into the early hours of the morning, I realized that I had no desire to do the same. Been there. Done that.

I also looked around the classroom and noticed that there were probably only about two or three other people using a physical notebook. Everyone else was taking notes on a laptop. I can type faster than I can print, so why not? The notebook was just familiar I suppose…

Along with the first day of class came the first few assignments. One is a fifteen-minute group presentation, which means I have some research and preparation to do. It feels like a sort of pre-test as we were given little instruction other than to do what we can and not to worry. My impression is that the professor wants to get a feel for where we’re coming from and where our current skills levels are.

Another assignment involves the aforementioned Chapter 8 material and specifically some basic financial concepts. It a series of questions that involve present value, future value, and interest rates. Had I not taken the finance course over the summer, read ahead, or had the instructor explain in class how to work through the problems in a clear and simple manner, I have no doubt that I would already be lost. Instead, I’m slowly working my way through the questions. I know that they’re not difficult, but it’s still new to me and I’m learning that you have to be very deliberate and meticulous with these types of questions to make sure that every variable in considered. So long as you don’t overlook something, getting the right answer shouldn’t be too hard. Hopefully with practice I’ll get a little quicker too.

Since my first assignment involved present value and future value, I thought it might be interesting to mention a nuance I found interesting.

First, for context, I should explain that the idea behind present and future values is basically that money today is worth more than that same amount of money tomorrow because things can happen between now and then (e.g., you could lend it to someone who doesn’t pay you back). Thus, you need to financially motivate someone to wait to receive money that they could otherwise have today.

If you offered me $100 today or $100 next year, I’d take it today. But if you gave me $110 next year then maybe it would be worth the wait. That said, if you gave me $10,000 next year I would definitely wait. But if you offered $100.05 next year I would definitely not wait. In theory there’s a certain amount where a person would be indifferent, where it wouldn’t matter whether you receive the money today or a year from now. That amount, expressed as a percentage, is effectively an interest rate, and we can use that interest rate to determine what $10, $10,000, or any other amount today would we worth at some future date.

What I found interesting is how when you input the information into a computer that it considers one of the amounts (the present value or the future value) to be positive and one to be negative. Initially one might assume that $100 turning into $110 is just two positives, but mathematically from a finance perspective, it’s not.

As an example, if I invested $100 today that would be a negative present value because I’m paying or giving up that $100 today in order to obtain a positive future value of $110 next year. Alternatively, you could consider the problem from the perspective of the person or company accepting my investment. They’re gaining a positive present value of $100 today and have to pay out $110 next year (i.e., they have a negative future value).

Another way to think of it is that one is an asset and one is a liability. When you loan out money expecting more in return, someone has to pay that interest. When you lose money on a stock, someone else makes a profit. It makes sense when you think about it. I just never thought about it in finance terminology before.