Negotiations Shouldn’t Be All About Conflict 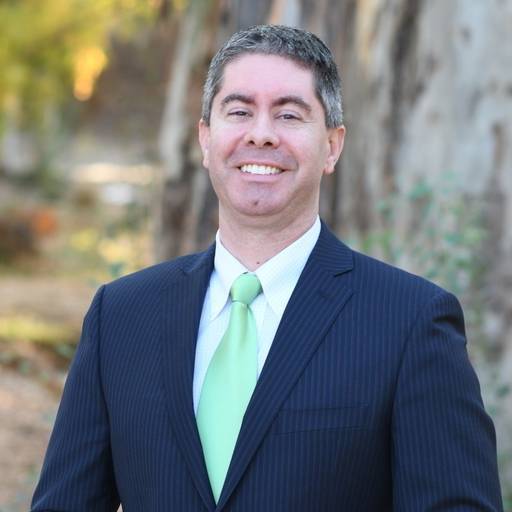 This past year I took a course on negotiation. Honestly, I wasn’t looking forward to it. It’s one of those subjects that I knew I needed to work on, but that I would’ve also been content to avoid. I’ve always thought of negotiating as a necessary evil and inherently laden with conflict. But I’ve since come to realize that that need not be the case.

There’s a theory for everything these days and negotiating styles are no different. The following five styles are meant to describe the approaches and strategies that people naturally fall into when negotiating. If you’ve never thought of negotiation as a skill, you’ve likely fallen into one of these categories based upon your personality and past experiences.

This approach describes an aggressive style and naturally leads to conflict. It describes a person who aims to meet their own goals at the expense of someone else. Negotiations are seen as a game with a clearly defined winner and a loser. This type of person isn’t concerned about relationship building or the long-term. Their focus is on the short-term and winning at all costs.

An accommodating person tends to avoid conflict and will easily defer to others. This makes the person susceptible to being taken advantage of. It’s more important for this person to maintain a positive relationship with someone and leave on good terms than it is to get a good outcome or deal. Accommodating people often pride themselves on getting along with others and want to be thought of as being caring and empathic. They may be great at forging long-term relationships, but again leave themselves vulnerable in doing so.

A person who takes an avoidance approach has low levels of both empathy for others and assertiveness for their own objectives. This person doesn’t want to take the time to find a mutually beneficial agreement or even fight for their cause. They simply want to wrap up negotiations as soon as possible and may immediately suggest splitting the difference or meeting in the middle once both parties have made their initial offer. In effect, they end up settling for less in an effort to reach a deal quickly.

A compromising person is one who aims for a balance between their own needs and those of their counterparty. They value fairness and assume that to reach a mutually agreeable deal there must be some give and take. Many people assume that this is the ideal strategy because it includes being willing to make concessions in order to get a deal, without allowing yourself to be taken advantage of. While the approach does promote a sense of balance, it can also be thought of as a bit lazy when you consider the Collaborative approach.

A person taking a collaborative approach to negotiating is balanced between standing up for their own needs and those of their counterparty. Instead of giving something up in order to reach an agreement, this person see negotiations as an opportunity to be creative. The idea is to find a way to create more value by working together than by working individually. They are willing to put in the time to find a way to solve an issue in such a way that both parties get more by coming to an agreement than either could get alone.

So how do collaborative negotiators create value? How do they avoid having to give up something in order to close a deal?

One approach to creating more value in a deal is by thinking beyond the parameters of the negotiation, thinking beyond the items on the table. We often focus on dollars and so when we think of a negotiation, we often think of a situation such as a sale where the buyer wants the lowest possible price and the seller wants the highest possible price. We assume that because the two are inherently in conflict (the price can’t be high and low at the same time), that something or someone has to give.

But by adding items to the deal, the parties have more to work with and can often find things of unequal value to trade. For example, imagine a retailer is buying items from a supplier to sell in their store. They want the lowest price, while the supplier wants the highest price. But what about quality? What about speed of delivery? What about quantity?

The supplier may be willing to offer a lower price if the retailer will buy in bulk. Or, if the retailer isn’t concerned about getting the products on their shelves right away then the supplier doesn’t need to hire as many employees to produce the goods quickly, and can pass those savings on to the retailer.

A book I recently read provided an example of a negotiation between an employer and employee. The employee was just offered a job and was negotiating for a higher salary, but the company didn’t want to set a precedent where other employees would start expecting higher salaries as well. The point here was to ask why the employee wants a higher salary. They want a higher salary because having more money affords the employee a higher quality of life, including for example a nicer apartment or one closer to the office.

The book suggested that the employee could accept a lower salary if the employer were to somehow help the employee secure their housing. While an employer probably won’t cosign an apartment for an employee, the point is still valid. It’s all too easy to get hung up on what we think we want and need, when in reality our true interests may lie below the surface. The employee is interested in the higher salary because of what that higher salary can provide them. If they’re able to obtain some of their goals without a higher salary (e.g. a company provided vehicle), then the actual salary figure is less important and the employee may be more willing to accept a lower wage without feeling like they’ve lost anything.

Negotiation is a process and takes time. When we rush through the process, we’re prone to get impatient and resort to taking a win-lose approach. But if we’re patient and willing to take the time to understand what we truly want and what our counterparty truly wants, we may be able to come up with some creative solutions that make for better outcomes.

Alternatively, you could take a collaborative approach, and make a second pizza. Now you get your five slices and the other person gets their six. Both people get what they want and nobody has to settle for less. The key to collaborative negotiation is to find creative ways to make more slices. 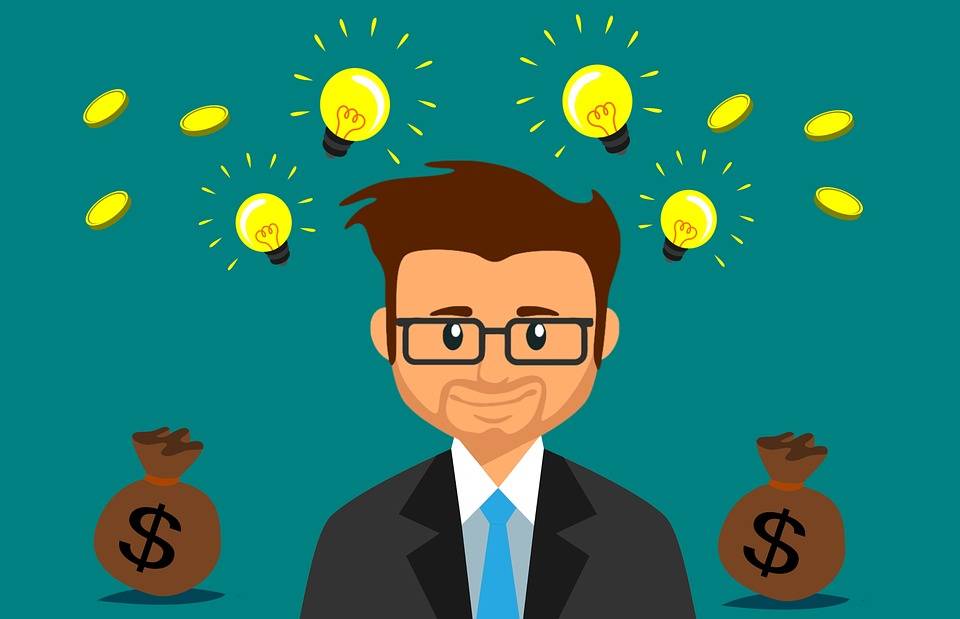 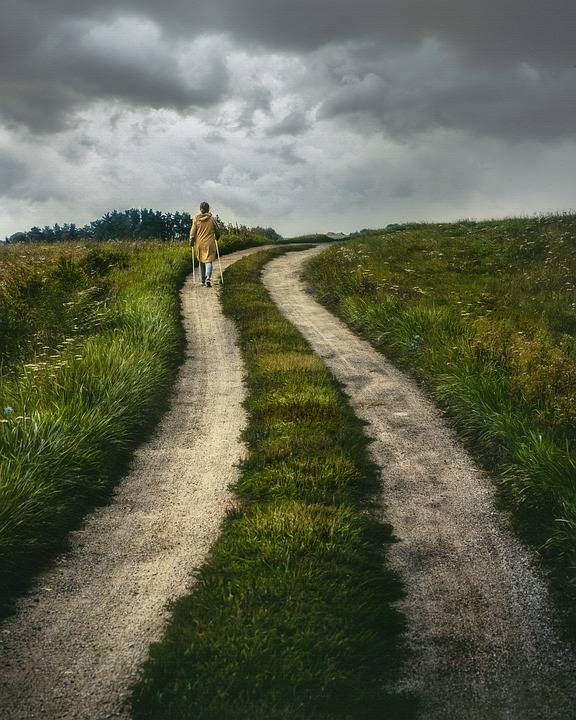