Last month, on September 14, I received an email from an investor who specializes in single-family home cash flow deals in Detroit, Michigan. The subject field read "U.S. Foreclosures Down 24 Percent Annually in August."

You know me, always up for a "good news" story, so I read the email. I then examined the original source post closely and noticed a few key points had been conveniently omitted from the email.

Specifically, what rocked my little world was a datapoint buried waaay down in paragraph 5: Foreclosure starts in Metro Atlanta were up 50% from August 2018 to August 2019!

But it gets so much worse.

Metro Atlanta is made up of several counties. That scary number from the report was for the entire Atlanta–Sandy Springs–Roswell, GA Metropolitan Statistical Area. What would the breakdown look like by county, I wondered.

So, ranked by population (data obtained from Wikipedia), here are the August 2019 foreclosure starts (data from RealtyTrac, a subsidiary of ATTOM Data Solutions and the publisher of the report) for the 12 largest Metro Atlanta counties:

Are you feeling queasy yet, Metro Atlanta?

Foreclosure starts are UP in every single one of the top 12 largest counties in Metro Atlanta. In most cases, by double digits!

What does that mean? It means a ton of folks here are starting to have serious trouble paying their mortgages!

Something is going on in Metro Atlanta, and it's not good.

I don't know what it is yet, but you can bet I intend to get to the bottom of this! 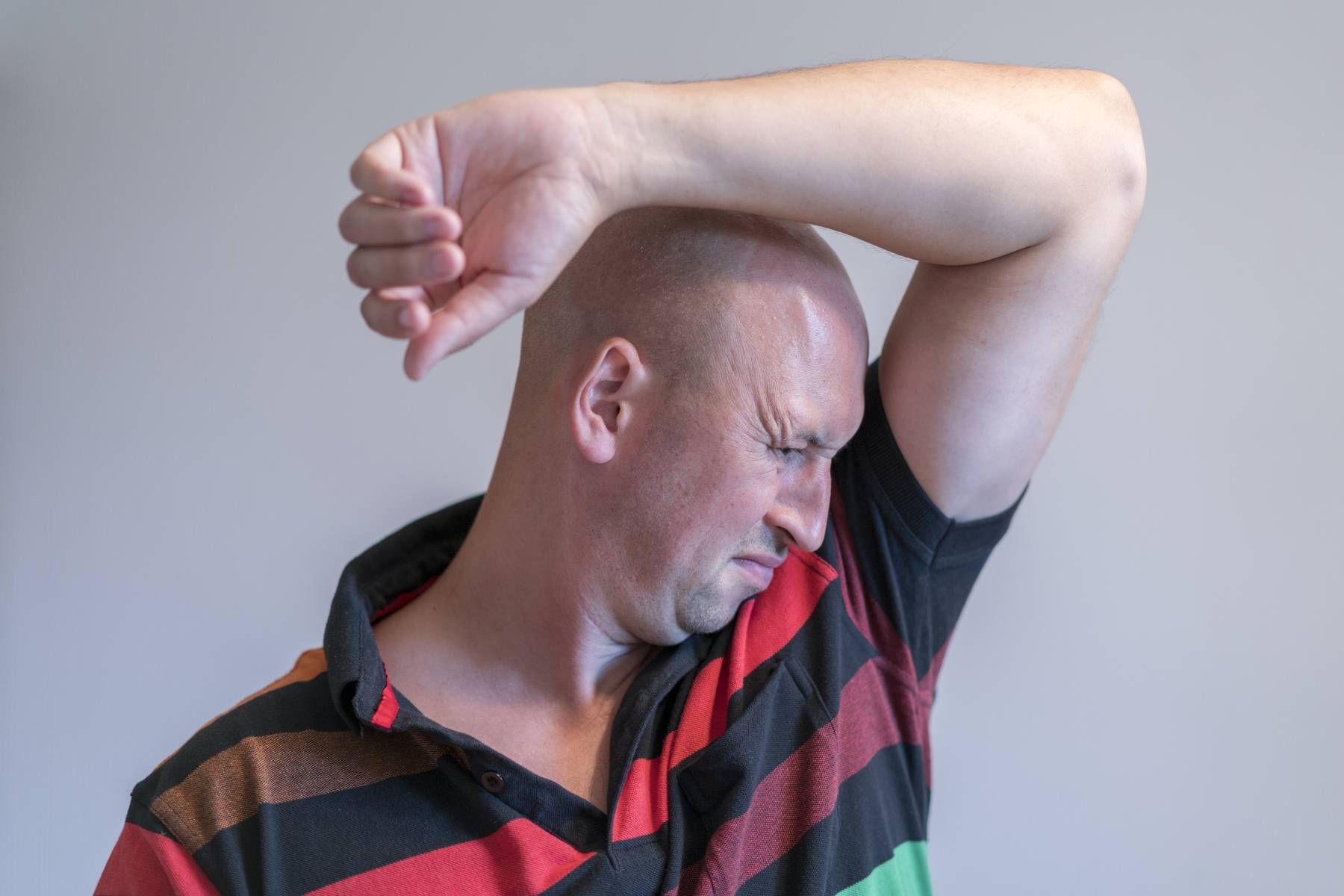 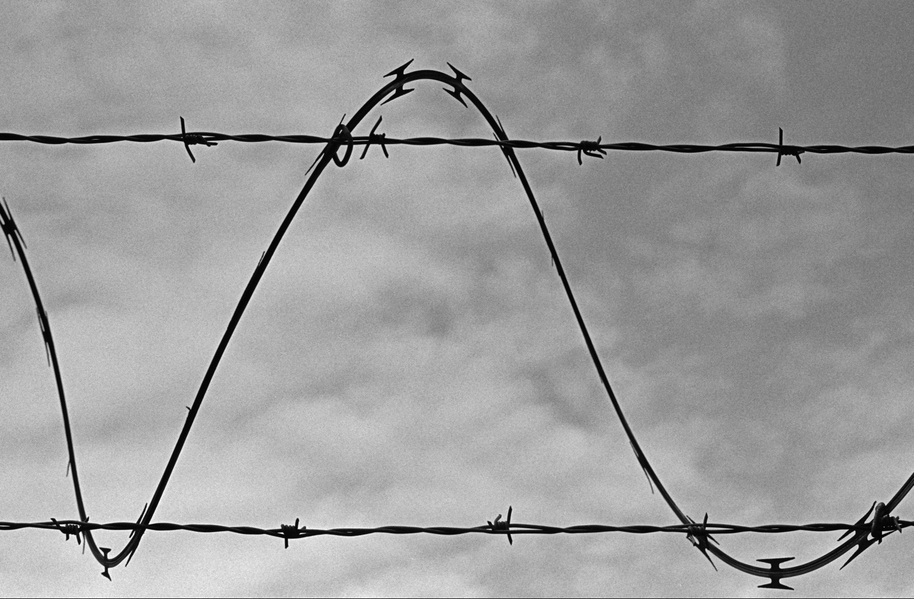 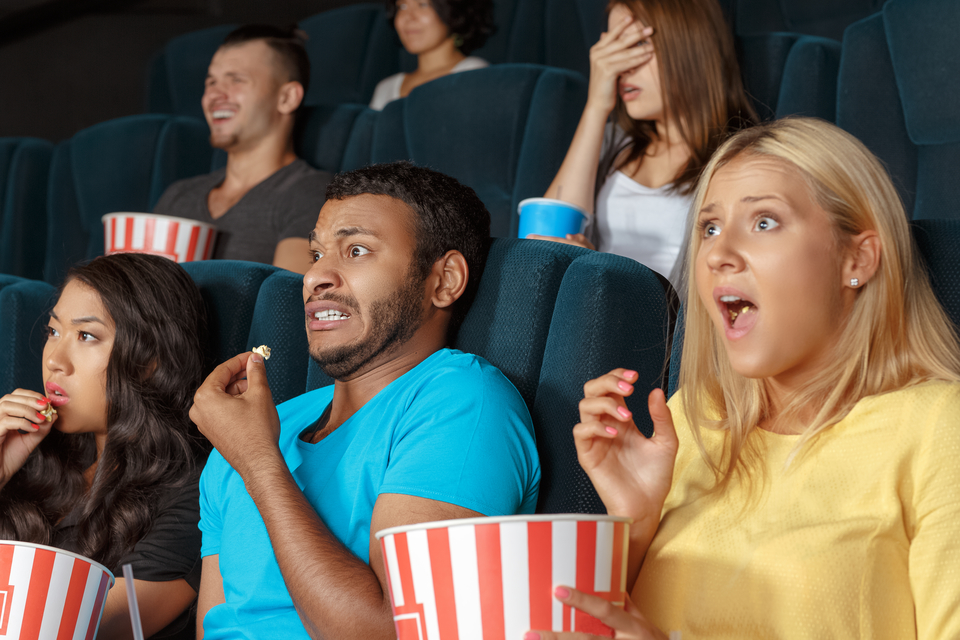