How to Vet a Syndication Sponsor

You've probably heard the term waterfall, when someone was talking about an investment.  In this article, I'm going to outline how they can be structured.

Syndications typically have a waterfall structure when it comes to distributions. Since every sponsor is different, it’s important to understand the way sponsors structure fund distributions. This article relates directly to the way Lonicera structures distributions from our real estate investment funds.

A waterfall, as it relates to investments, is the process of prioritizing the distribution of profits among passive investors and sponsors. One of the main functions of an investment waterfall is to give the sponsor an incentive to achieve a particular return for their investors. The cashflow from an investment can be split however the sponsor decides, but in general, there is a preferred return that must be paid to the investor prior to the sponsor getting a management fee.

When you think of an investment waterfall, think about a series of pools. Once a pool is filled, the water overflows into the next pool in line. The pools are often referred to as hurdles. In Lonicera syndication deals, the first pool is “distributable cash”, which is rental income that’s left over after expenses and reserves are paid.

The second pool is the “preferred return” for the passive investors. Its capacity is determined as a percentage (typically 6-8%) of unreturned capital. Once the capacity is reached, the water spills over into the next pool, the “asset management fee”.

The asset management fee is paid to the sponsors. An investor can expect this fee to be between 1% and 2% of the fair market value of fund assets. If there is enough cash flow for this pool to reach its capacity, the excess water falls to both the investor and sponsor. This is split somewhere between 50% and 80% going to the investor and the rest to the sponsor. If this pool doesn’t get filled, the sponsor’s management fee typically accrues and is distributed after a more profitable quarter, at the sale, or after a refinance.

Here’s an illustration of how our waterfall structure works: 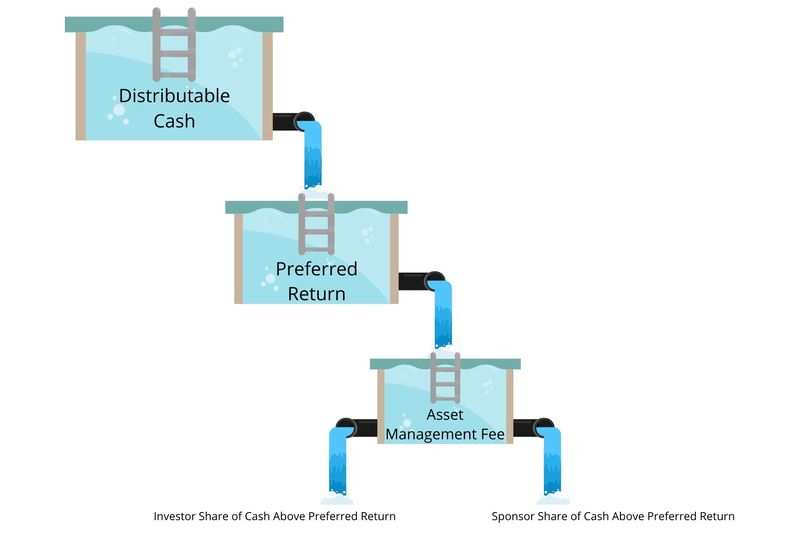 To further explain, I’d like to give an example of how distributions would be paid to investors over the course of 4 years (I’m using round numbers for easy calculations, everything from the preferred return to the equity splits will likely be different from sponsor to sponsor).

January 2, 2020 What is Real Estate Syndication? 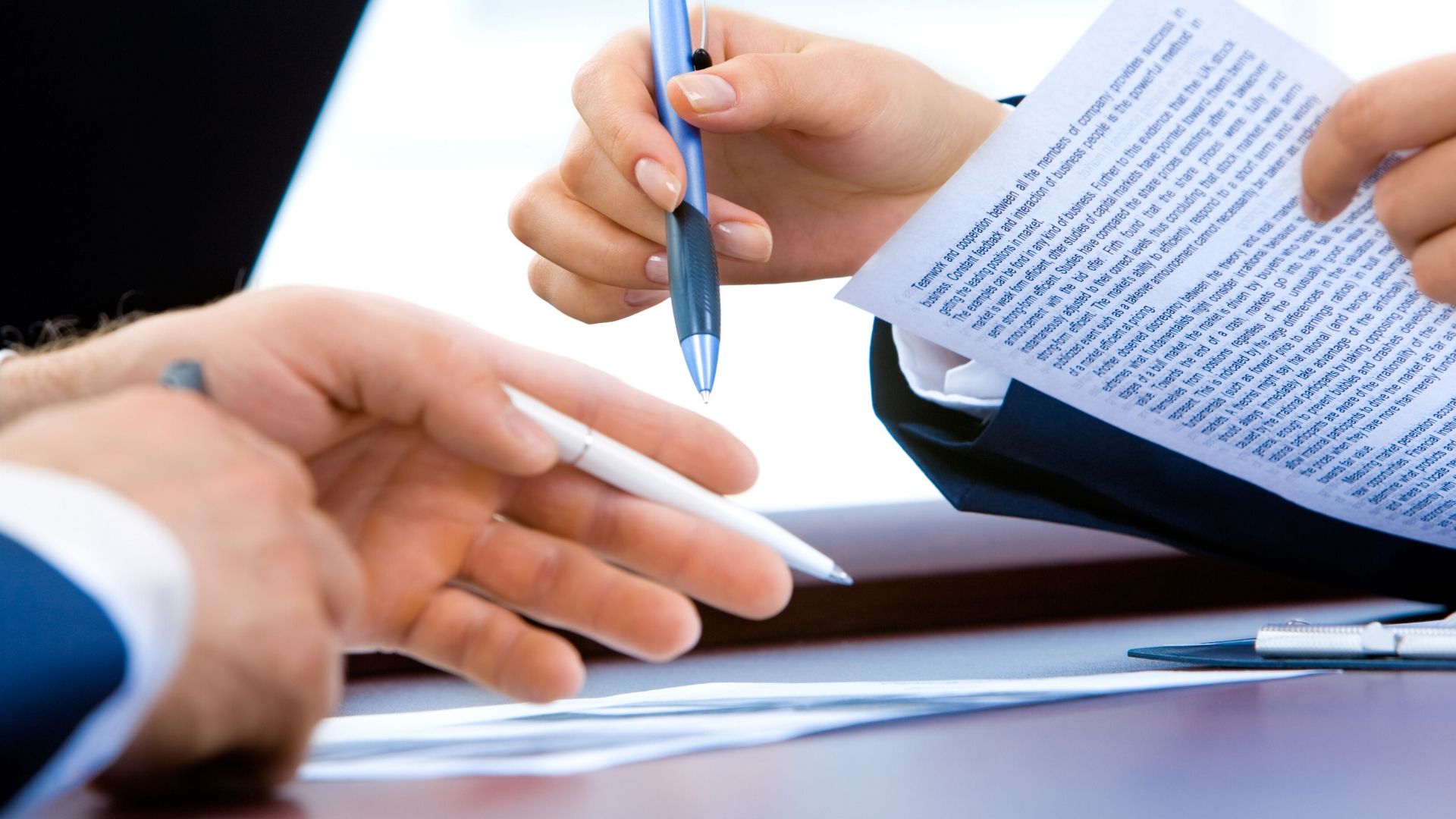 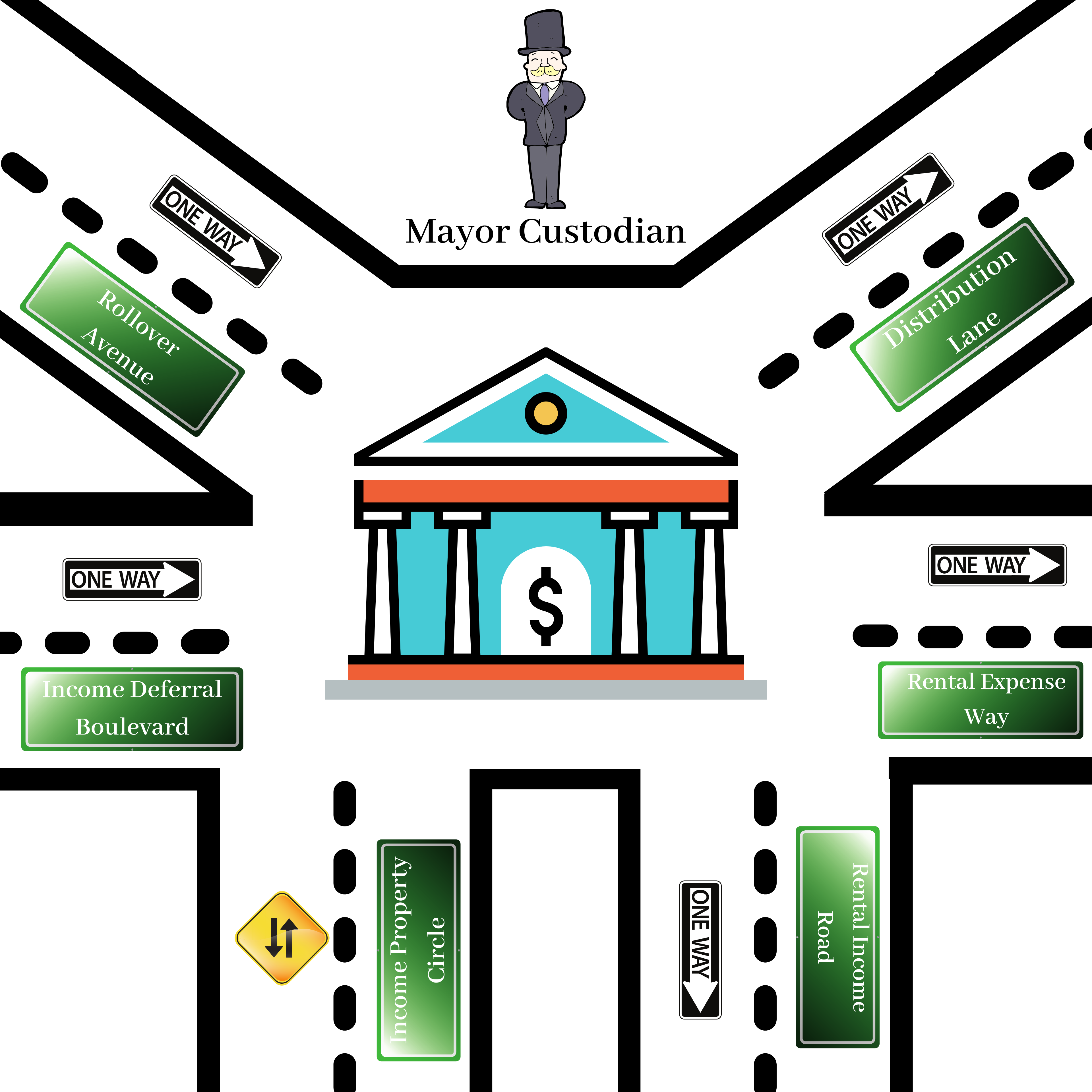