How Should Passive Investors Conduct Due Diligence?

According to the Bipartisan Policy Center, since 2000, the majority of Americans have had real incomes flat-line or even decrease. Many Americans are unable to save for short-term needs and are more likely to raid retirement savings in the event of an unexpected life event. This is exacerbated by higher education and health insurance costs that hamper the ability of households to save for retirement and/or short-term needs.

According to the U.S. Department of Housing and Urban Development, “Families who pay more than 30 percent of their income for housing are considered cost-burdened and may have difficulty affording necessities such as food, clothing, transportation, and medical care. An estimated 12 million renter and homeowner households now pay more than 50 percent of their annual incomes for housing. A family with one full-time worker earning the minimum wage cannot afford the local fair-market rent for a two-bedroom apartment anywhere in the United States.” Access to affordable housing is becoming an increasing concern for many Americans, and this trend continues to worsen. Many Americans are being priced out of homeownership and may spend most or all their lives as renters. The United States is growing as a renter nation.

Although the unemployment rate is currently around 4% and at the lowest level since 1976, this does not give a complete picture. Many Americans are underemployed, a term that broadly refers to one of several circumstances:

- Highly skilled workers that can get only low-skilled jobs

Currently, measuring underemployment is difficult, and the Bureau of Labor Statistics does not officially track it, but the Economic Policy Institute (EPI) published a paper in May 2018 which found the underemployment rate to be 11.1%. The possible reasons for the high level of underemployment are beyond the scope of this eBook, but there is clearly a growing segment of Americans facing barriers to income and wealth growth, who may never attain homeownership.

One notable trend taking place in the U.S. is the retirement of the baby boomer generation (those born between 1946 and 1964) at a rate of approximately 10,000 per day. In June 2019, the average social security retirement benefit was approximately $1,470 per month. These benefits are extremely modest compared to the cost of living in many large cities such as Los Angeles and New York. Approximately 35 percent of Americans rely entirely on Social Security. It is estimated that by 2025, each retiree will be supported by only 2 working Americans.

The retirement landscape has changed in the U.S. because of a series of profound events. First, employers have been shifting from defined benefit pensions to defined contribution plans. The previously unknown section of the tax code, 401(k), has become commonplace as the retirement vehicle for many U.S. workers. The 401(k) has given people more control and responsibility for funding their retirement, but also exposed them to far more risk as many Americans lack “financial capability” or the basic knowledge to manage their own finances as concluded in a June 2016 report by the Bipartisan Policy Center.

Americans own almost $13 trillion in home equity which is an important part of the potential retirement savings of older Americans who have minimal retirement savings. Home equity can be monetized to cover retirement needs by downsizing to a smaller (less costly) home, using a reverse mortgage, or selling their home and renting. According to the website RentCafé, by 2025, the number of renter households by someone 60 years and older is projected to increase to 13 million and, by 2035, it is forecasted to increase to 18.6 million, which is double the number in 2017.

In addition, many government agencies continue to offer defined benefits through pension plans that are heavily dependent on stock market returns. The viability of these defined benefits has received much attention due to some of these pension plans being underfunded. Some public pensions may be unable to sustain future retiree benefits if the general economy and stock market were to experience a prolonged period of little, if any, economic growth. The result would lead to fiscal challenges to government agencies and possible reductions in retirement benefits. Expert predictions for lower equity returns over the next decade will increase the difficulty in meeting pension fund liabilities. This further highlights the need for investors to limit their personal and retirement exposure to stock market volatility and diversify into non-correlated assets like commercial real estate.

According to the Urban Institute, the renter rate is projected to increase until 2030. Millions of new households will form over the next ten years, and new renters will outnumber new homeowners, especially among millennials, seniors, and minorities. In fact, the homeownership rate is projected to decrease for all age groups except for those over age 75. 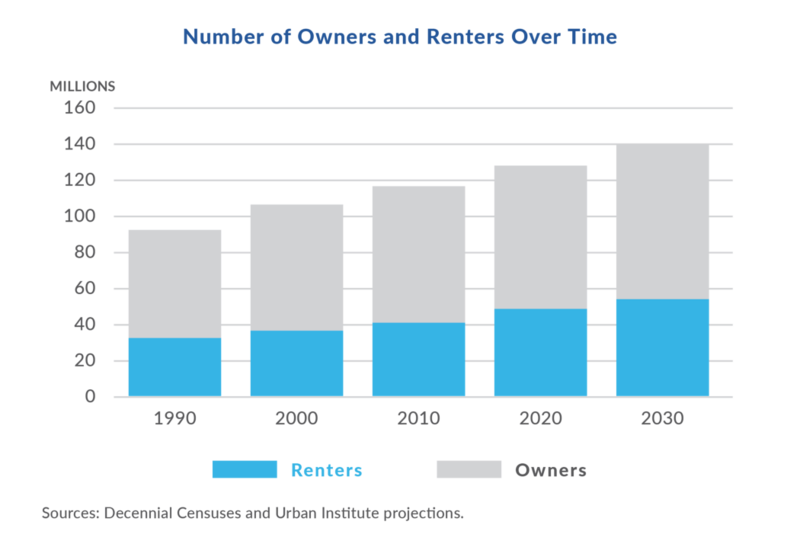 Millennials (those born between 1981 and 1996) will surpass the baby boomers as the largest adult generation in the U.S. Many millennials are burdened with student debt, and this could be a contributing reason for the large number that continue to live with family. Interestingly, according to the Pew Research Center (PRC), millennials are earning more than Baby Boomers did at the same age, but millennials have less wealth than Baby Boomers did at the same stage of life. This is believed to be likely due to millennials having much higher amounts of student debt and increasing underemployment. According to PRC, the number of adults in middle-class households is unchanged since 2011, but the wealth gaps between upper-income and both lower- and middle-income families in 2016 were at an all-time high. This trend is representative of a long-term rise of income inequality in the U.S. and will further contribute to the increased likelihood of people renting. The National Multifamily Housing Council has estimated that 4.6 million new apartment units will be needed in the U.S. by 2030 to meet the increased demand.

STUDENT LOAN DEBT
In 2019, there are approximately 45 million borrowers of student loans who owe a total of $1.5 trillion. Student loans are the second-highest consumer debt, behind only mortgage debt. Unlike other debt, student loan debt is more difficult to discharge through bankruptcy, and this debt burden will remain tied to borrowers for many years. Aggregate student debt that is more than 90 days delinquent or in default is almost 11%. The number of Americans age 60 and older with student loan debt has more than doubled in the last decade. Since early 2010, total student loan debt has consistently outpaced other non-mortgage household debt. 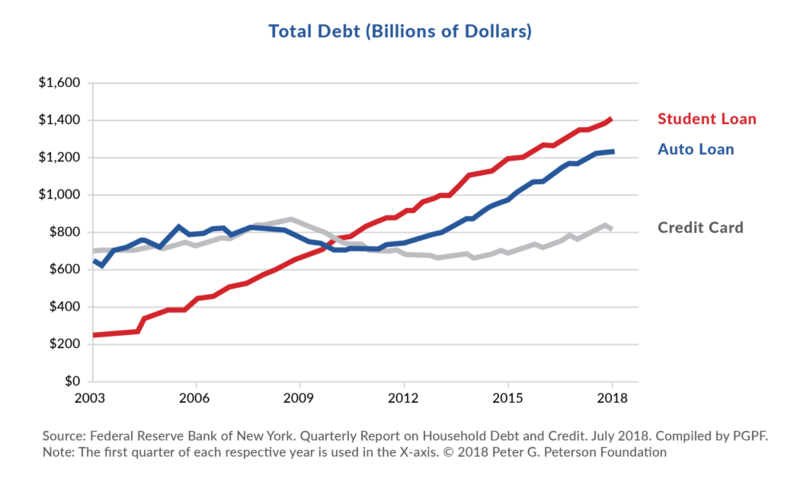 The average student loan borrower now graduates with an average of $37,000 in student loan debt, which is about the same as a 20% down payment on a $185,000 home or a 10% down payment on a $370,000 home. Some college graduates have such massive student loan debt that it may be said they have a “mortgage” without actually having a home. In 2017, the homeownership rate for households led by a 25–34-year-old was 38%, which was down from 55% in 1980. According to research by the Federal Reserve Bank of New York, increasing student debt is an influential factor in the declining homeownership rates by younger Americans. In addition, because home equity is a major contributor to retirement security, delays in homeownership will likely correlate with reductions in long-term wealth accumulation.

“United States is at risk of becoming a nation of renters because of the total unnecessary constraints that continue to present lenders from giving out mortgages.”

Since the Great Recession, tighter lending standards have substantially increased the paperwork and credit requirements to qualify for a mortgage. The Consumer Finance Protection Bureau created by the Dodd-Frank Act now entails a lengthy and cumbersome process of appraisal, documents, certifying these documents, and so forth. Anyone that has purchased property or refinanced an existing property since the passage of Dodd-Frank has experienced the frustrating effects of this process. Per the Federal Reserve Bank of New York, 75% of mortgages taken out in the first quarter of 2019 were by Americans with a credit score above 700. The median credit score in 2019 is 759. These are reasonably robust credit scores. It is good that lending standards are being upheld, but those with lesser credit scores will continue to be at a disadvantage while trying to qualify for a mortgage.

TAKEAWAY FOR INVESTORS
Most of the developed world is on the path to ever-increasing deficits and debt, little or slow economic growth, and interest rates. Furthermore, Americans are facing a future filled with financial hurdles, and the economic picture in the U.S. is undergoing changes to retirement, increasing debt (consumer, corporate, and government), persistent underemployment, stagnant wage growth, and demographic shifts among others. Once informed investors understand these economic challenges, the next step is to identify real estate opportunities that will benefit from these conditions and trends. 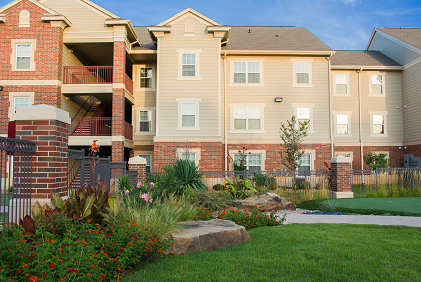 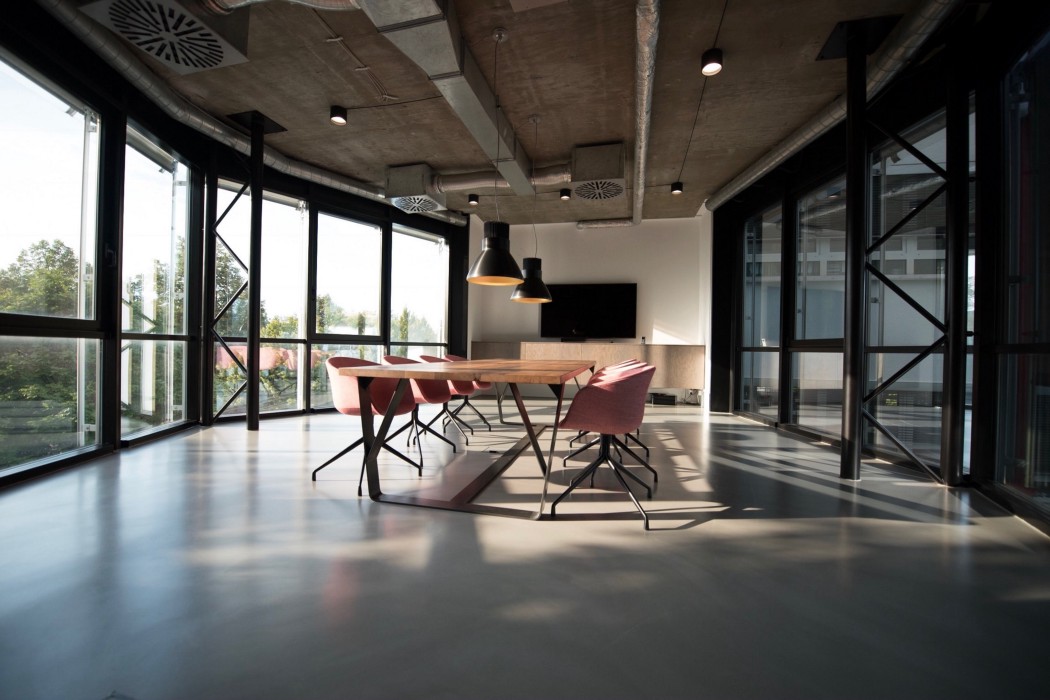 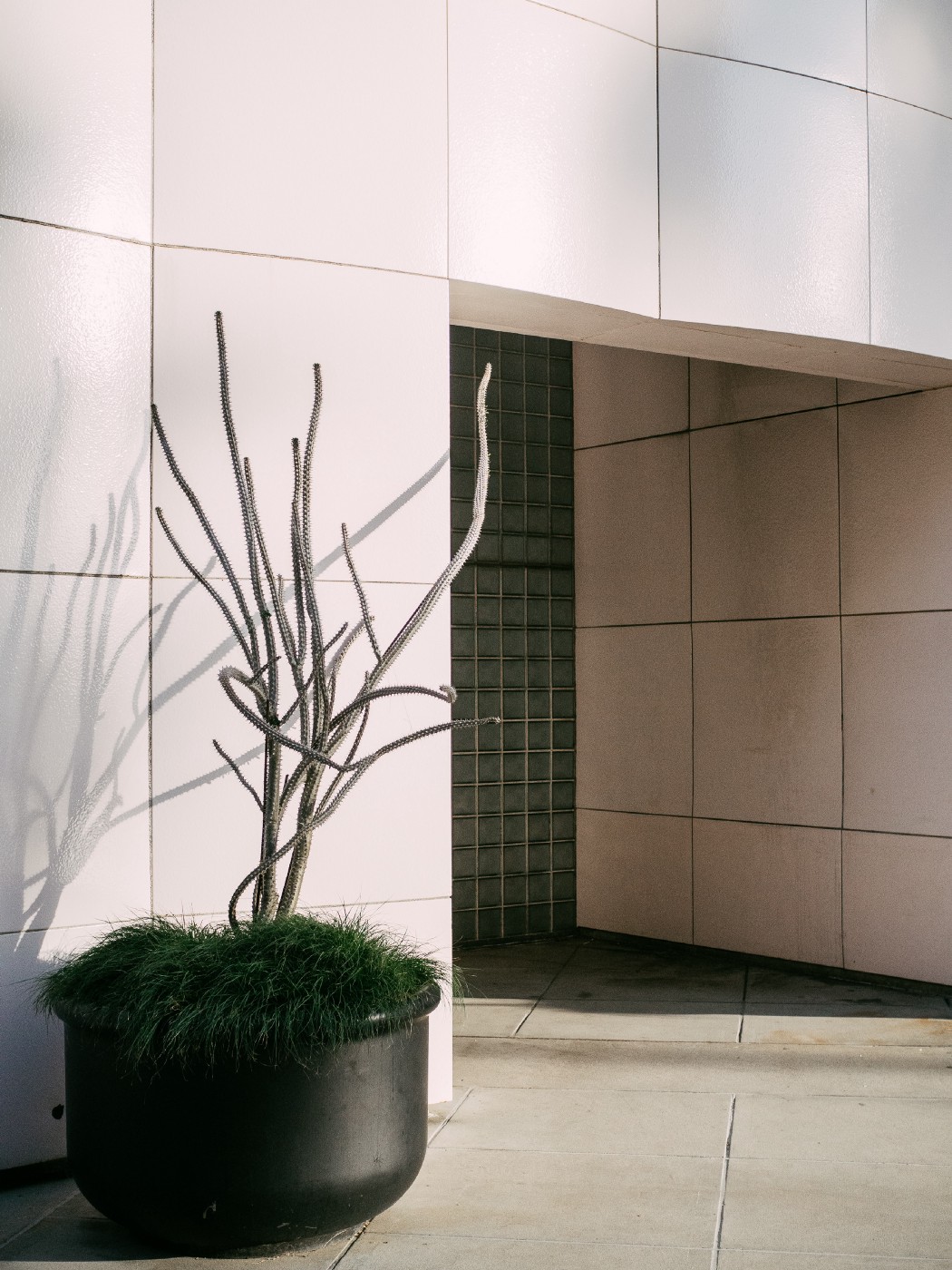 December 20, 2020 What is a Value-Add Investment Strategy?