I HAD THE TOUGHEST WEEK AS AN INVESTOR LAST WEEK

what learned from Kobe Bryant's leadership style and focus

I haven't written a blog in a week because I had one of my toughest weeks as an investor. I had the following 3 things happening at the same time:

2) Problem tenant was late on rent for 2 months

3) My employee told me his internet stopped and it would take 72 hours to fix. So my lead generation stopped for 3 days . I was highly upset.

The first 2 issues were easier to fix than the last one. Here's how I did it:

1) I got another vendor (that I got from another investor) to the property to check out the furnace. He confirmed that it did go out, needs to be replaced, and gave me a $2650 bid with scope. I turned around to the first vendor and confirmed that all of scope of work/warranty would be included with his $1975 bid. After getting his confirmation I went with him.

2) I told my PM to put the tenant on eviction until she paid her 2 months legal fees. She paid the first month. Lets see if I get the 2nd month rent tomorrow .

3) I FIRED HIM FASTER THAN YOU CAN SAY HIPPOPOTAMUS LOL. But seriously, It was a tough decision. Had to fire a key team member earlier. Although it is always the hard decision anytime you let somebody go I was kind of proud of myself. Before I got into entrepreneurship I had a hard time understanding my self worth. Previously, I would be chasing girls that really had nothing going for themselves besides their looks. Additionally, I would be trying to make friends with guys who I thought were cooler than me because they were at all the parties that I wanted to be at. In reality they were just grown men living off the clout of another grown man. But I wanted to be in with the cool crowd so bad I did anything to stick around. I didn’t set boundaries and tolerated things I would never tolerate today. Humans have 2 fears: 1. Being alone 2. Starting from scratch. That’s why people stay with the business partner that’s not on the same page anymore or that toxic boyfriend/girlfriend. It wasn’t until I got into real estate that I took a look around me and realized that I am in class of my own . I’ve searched the internet and can’t find another person that came from the same struggle that I came from that’s doing what I’m doing (at the level I’m doing it at). That’s when I decided to make life decisions based on my principles . One of my biggest principles in business and life is I don’t let anyone into my life who doesn’t bring value and I won’t enter another person’s life if I can’t bring them value. And I’ll cut people off if that principle is not met . Now a days, “I’m not scared to eat alone because I know what I bring to the table.” Like the picture above, I realized I have OPTIONS in deals, team members, friends, and relationships.

I am now interviewing new candidates for the position. This time I am going to hire two people and put them on probation and see who is a better fit for our company values. 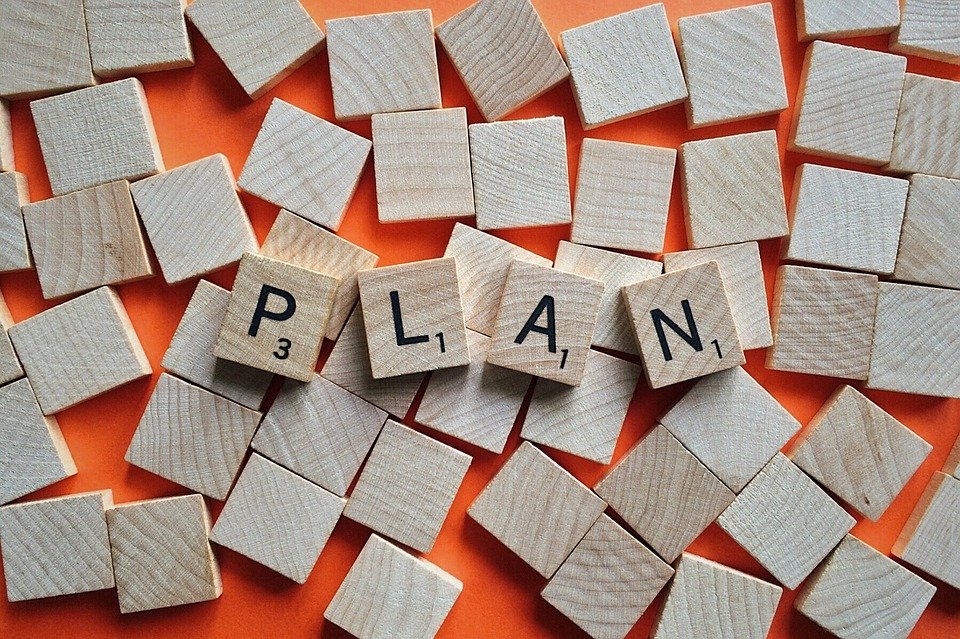 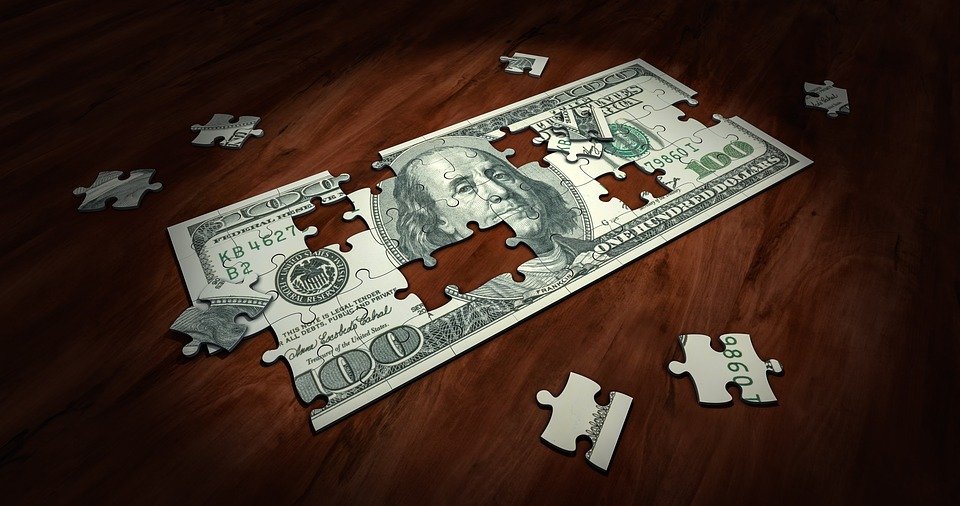 November 18, 2020 HOW IT ALL STARTED (HOW I GOT INTO REAL ESTATE DESPITE MY DISABILITY)