WHY I WALKED AWAY FROM A 28 UNIT DEAL 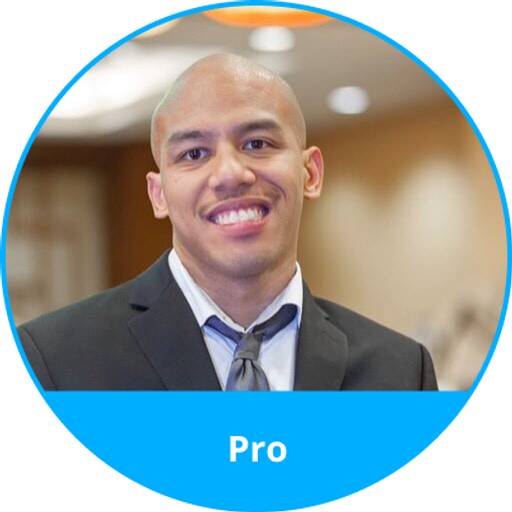 how much is your property is worth?

It started with a phone call from my rep. The owner picked up the phone in a grumpy voice. The owner said he would be open to selling his 28-unit apartment for $48k per unit. Most apartment properties in the market are trading for $75-115k. The owner elaborated that his parents built the property in the 70s and he has been managing the property for most of his life. He says the rents are at $500. Based on my high-level research, I thought we could push rents to $700. So my mouth was watering. When I talked to the owner myself, he said he was tired of dealing with tenants as he is 67 years old, so my eyes were just lighting up.

However, when I did my research, I found that the submarket only has 11k people and has grown by 400 in the last 10 years. Residents in this market commute 22 minutes on average to work, but it takes 35 minutes to get to the main city of my market. On Costar, in 2021, while the market on a macro level was seeing 8% rent increases in this submarket only, it grew by 2%. The median income was $10-15k lower than the median income in the city as a whole. I posted on forums and talked to locals and other investors and they said there is little growth in this market and the feedback I got from locals was not positive. The biggest employers in this submarket were a hotel, Walmart, a hospital, and small stores. I found that 39.9% of the people who live in the submarket also work there. I cold-called other apartment owners in the area. They all said they subsidize half of their units to make deals work.

Considering all the factors mentioned above, I did not feel the local economy was strong enough for me to invest in it. So I walked away from the deal. I learned that just because a neighborhood is a B/C+ does not automatically mean it’s strong economically. I felt comfortable walking away because I knew that no deal is better than a bad deal. And a good deal is just around the corner. 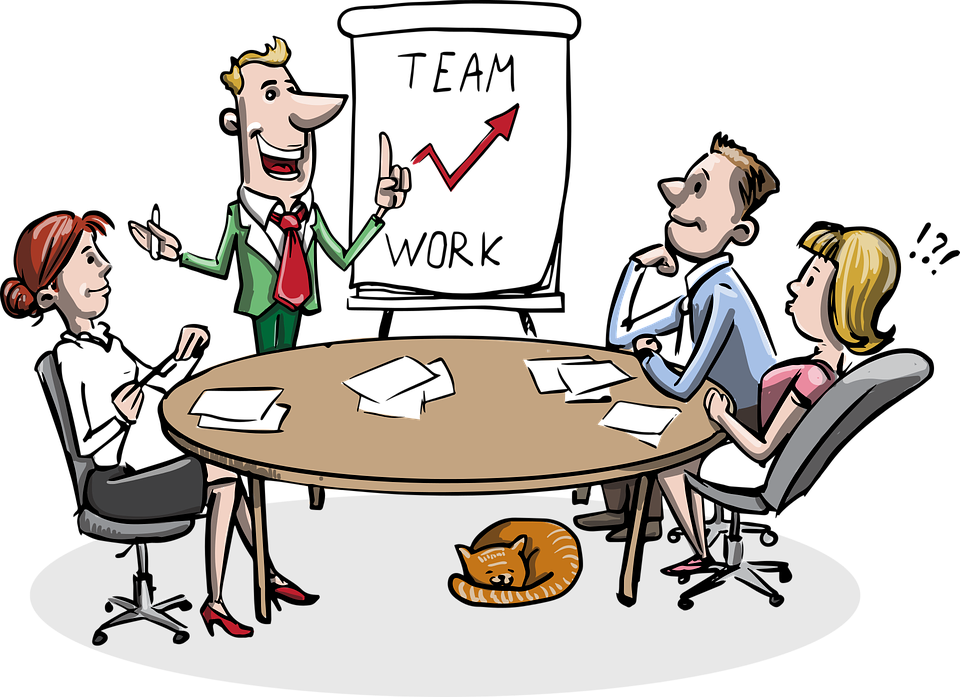 November 14, 2021 THE IMPORTANCE OF TEAM BUILDING 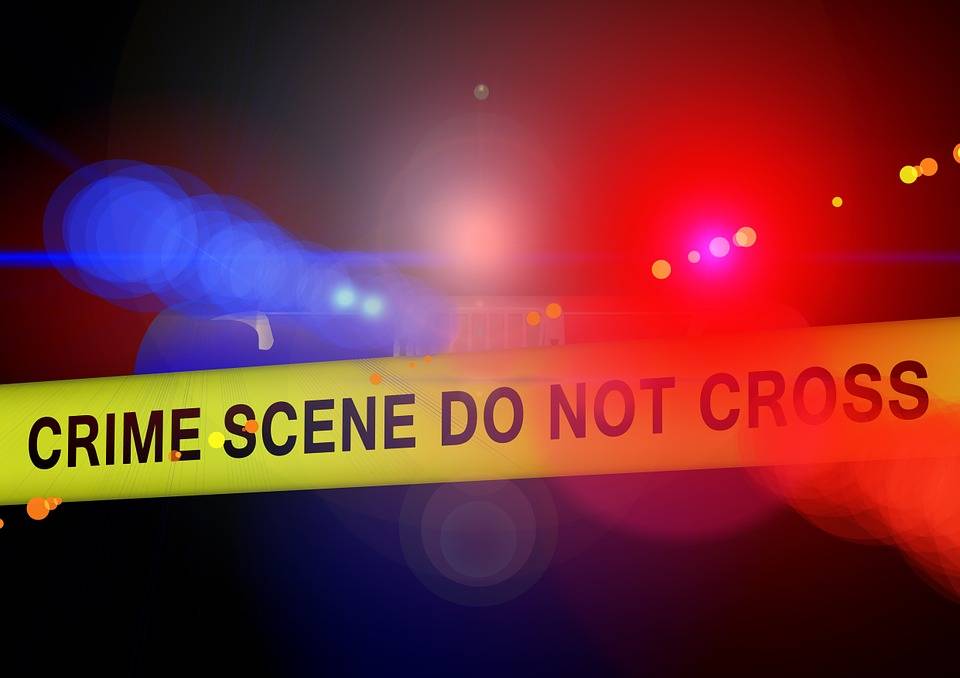 June 5, 2021 WHY I AVOID HIGH CRIME AREAS WHEN INVESTING 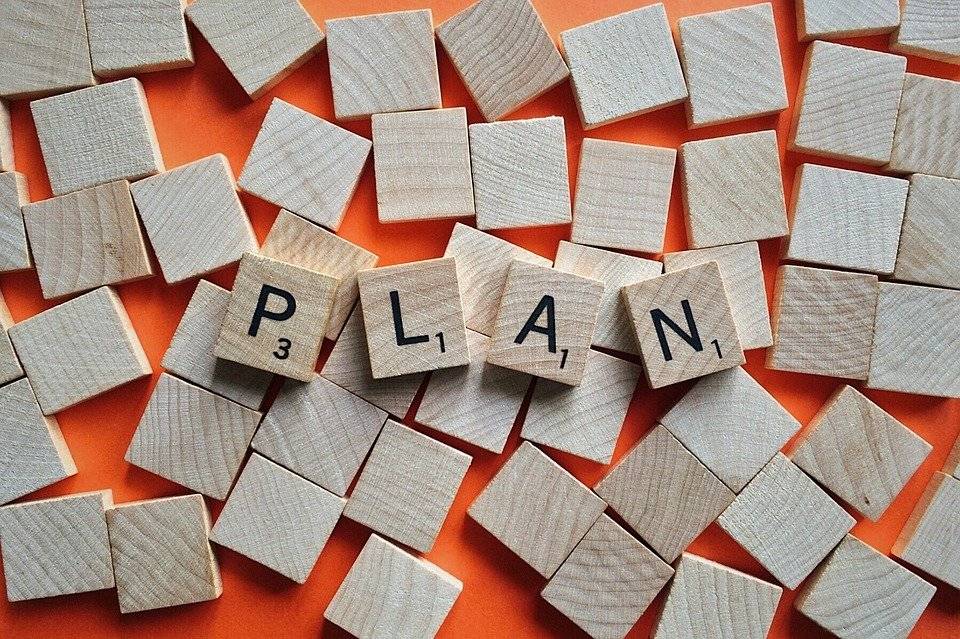