WHOLESALING via Assignments and the Ohio Division of Real Estate

Is your Title Company overcharging?

Wholesaling is a great strategy. However, far too many people are doing it wrong and causing problems for everyone else.

I’ve discussed wholesaling via assignments in person with the director of the Ohio Division of Real Estate and their attorney twice. I’ve also had multiple discussions with their lead investigator (now former) and been questioned by them about a deal I was offering. (It turned out I was ok, but there’s a lesson there for another post.)

Ohio law plainly states that you may only advertise a property for sale under two conditions:

Other than that, it is ILLEGAL to market a property for sale. Most states have similar laws, and some are now even more restrictive.

This is why people who are wholesaling by assigning contracts market their signed contract, not properties. As in “contract for the property at 123 Main St”. Keep in mind context can matter. (For the rest of this post, I’m going to refer to the property, not the contract. The contract is implied)

Here are the key takeaways on wholesaling according to the Division of Real Estate. Keep in mind, for the ones that are not directly law, the Division could change their stance at any time.

It doesn't matter what you label it: Co-marketing, Astroflipping, or the latest buzzword technique. It is what it is, no matter what label you put on it.

Interestingly enough, when you have a contract, the Division reluctantly said advertising the address was ok, but were more hesitant about pictures. They would not directly say whether pictures were ok or not ok. I got the impression they didn’t already have a stance on that and were reluctant to have one on the spot. It’ll be a question for next time.

The Ohio Division of Real Estate doesn’t have a problem with assigning the contract, it’s perfectly legal. Their concerns:

The Division is really focused on the consumer protection and the consumer confusion caused by wholesalers. Remember, their job is to protect the consumer. They really hammered on certain things.

They were especially pissed about the wholesalers who had greatly misled consumers and left sellers/buyers in a world of hurt, both financially and life planning wise.

People had quit jobs, moved families, contracted to buy a new home, lost earnest money, moved grandma and more based on wholesalers’ representations that the deal was as good as done.

Someone reading this will have the seemingly brilliant insight that they’ll simply tell the seller they intend to Assign the contract, and if they don’t, they won’t be closing. Congratulations, you’ve just admitted to the Division you are acting as an unlicensed real estate agent.

When wholesalers ghost people, don’t show up to closing, say, “I couldn’t assign it so I’m not closing”, put 50 properties under contract, assign a couple, and let the rest expire, those are the kinds of problems that cause scrutiny on wholesaling from the Division.

When you put a property under contract, you have a legal and moral obligation to perform on the contract. Yes, there are legitimate escape clauses, which I’ll distinguish from weasel clauses. Don’t be a weasel. 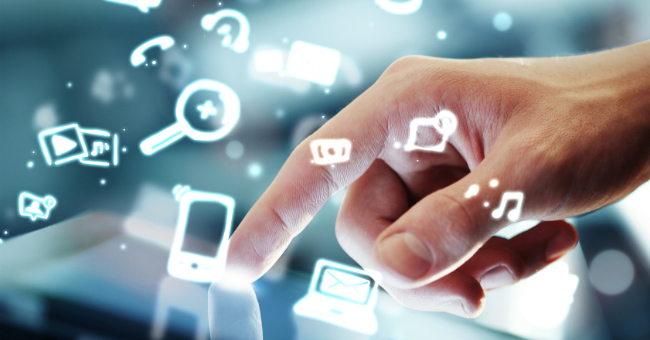 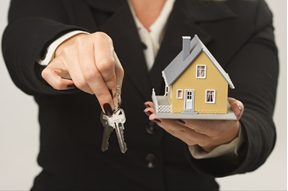