The History of Interest Rates & Some Perspective 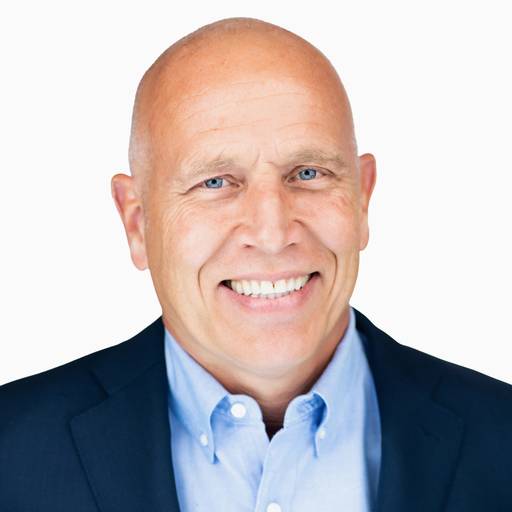 How Important Are Cash Reserves After Closing? 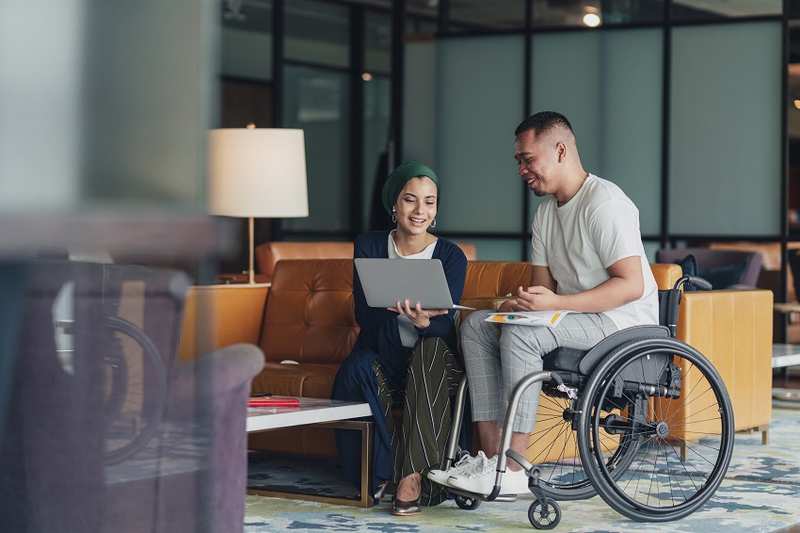 Today’s 4%-ish (jumbo) and 5%-ish rates are really low by historical standards — which is a point I make often.

The bottom chart from 1971 reminds us that rates hit 18% in the early 1980s and hovered in the 10% range for the remainder of the decade.

More Interesting Though Is The History Over The Last 12 Months

The first interesting thing to see is just how much and how quickly rates have climbed since last August — when the average was under 3%!

Interest rate increases of that nature will put any economy in turmoil — and it is amazing that the housing market remains as robust as it is!

BUT — HERE IS WHAT IS REALLY INTERESTING:

The average 30-year rate peaked in June in the mid 6% range but it is now in the low 5% range — even though the Fed raised the Fed Funds Rate twice since that peak!

Put another way: the Fed RAISED the Fed Funds Rate a total of 1.5% since mid-June and 30-year mortgage rates FELL by 1%.

This is just another reminder of the following: (1) The Fed does not control long-term (mortgage) rates; (2) When the Fed increases the Fed Funds Rate, long-term rates often fall if the markets perceive the Fed Funds Rate increase as “inflation fighting;” and (3) The markets (bond buyers) appear to expect a recession and even lower rates (and the bond market is rarely ever wrong).

30-Year Fixed-Rates Over The Last 12 Months 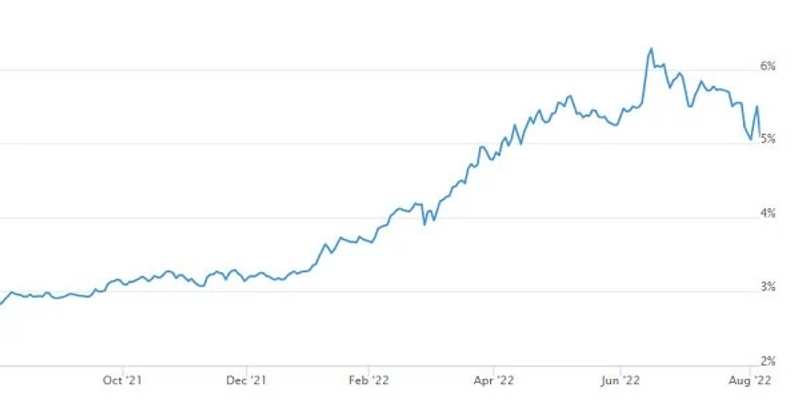 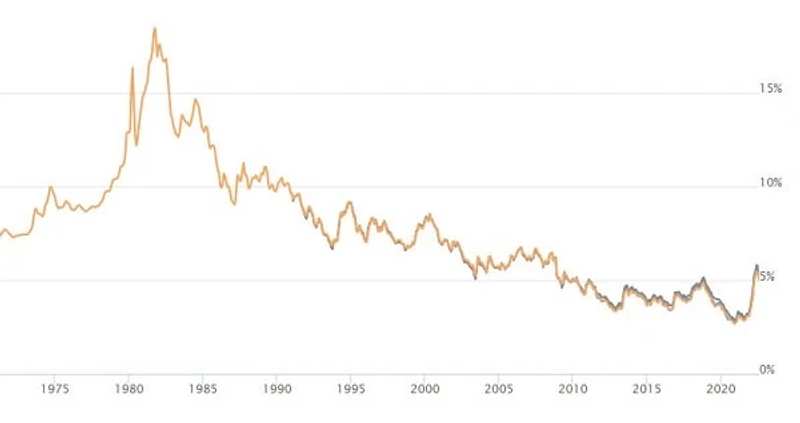 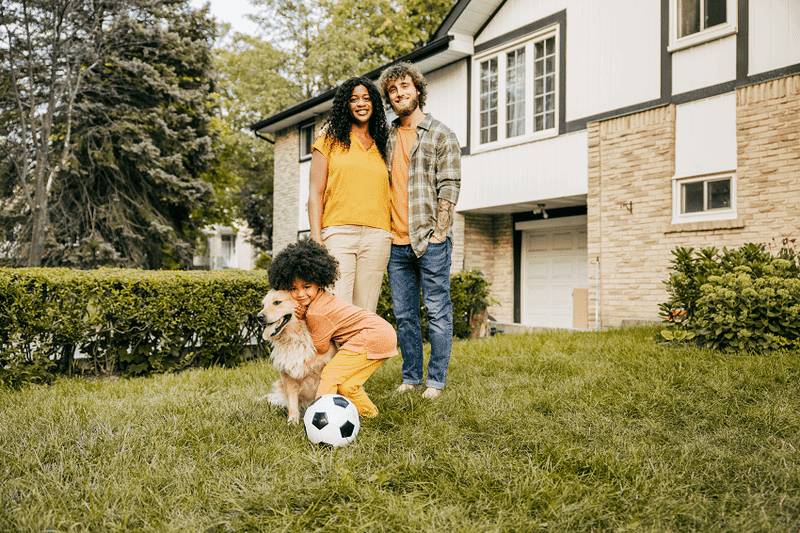 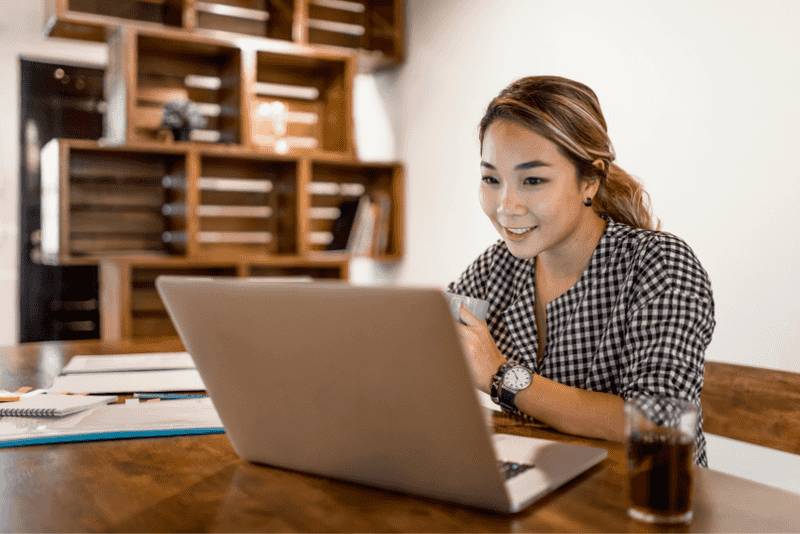 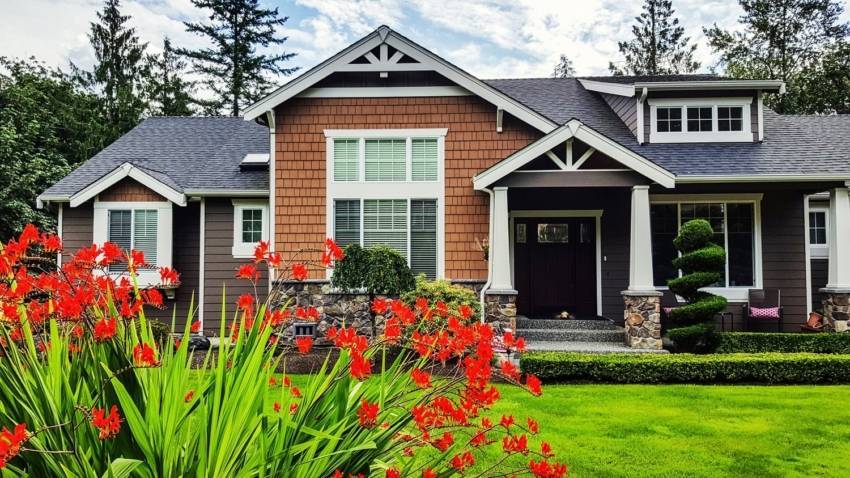