Posted about 9 years ago 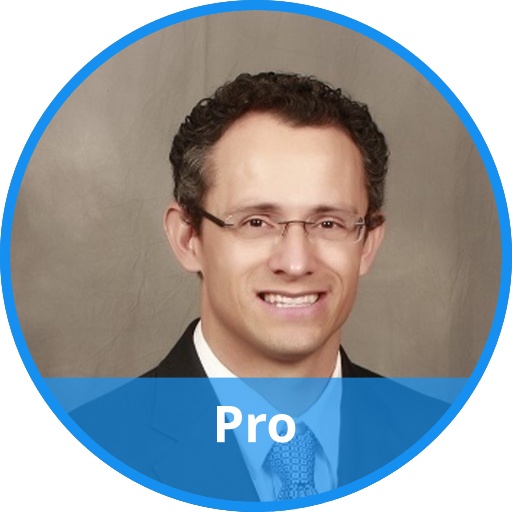 Why Self-Directed Solo 401k instead of IRA LLC 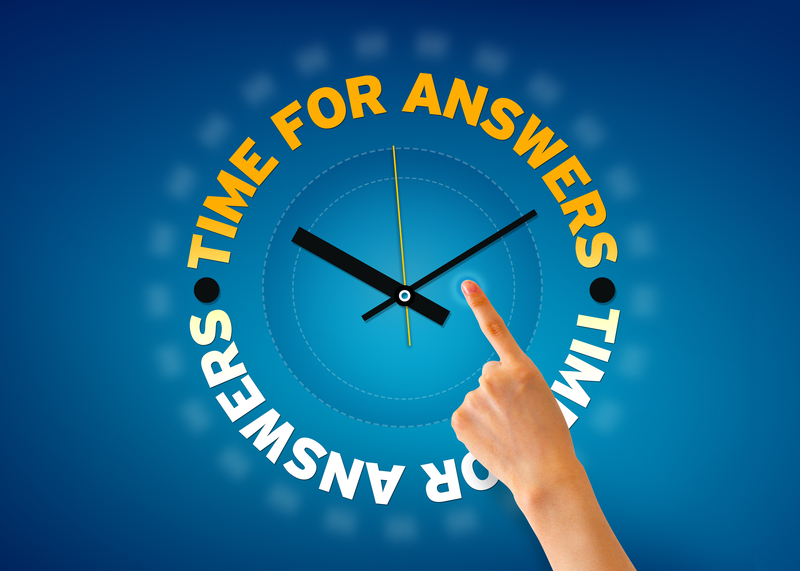 Those looking to open Solo 401k for investing in a company that the Solo 401k owner and/or disqualified party (e.g.., the son, daughter, spouse, parents or grandparents of the Solo 401k owner) owns an existing interest may find ERISA Opinion Letter 2000-10A of great interest, which is summarized in this blog posting.

Leonard Adler and his relatives (his son, daughter, father-in-law, and other in-laws) already owned less than 50% of an investment partnership. Leornard Adler planned to transfer approximately $500,000 in funds to a self-directed IRA and then invest the IRA funds into the investment partnership in which he and family members already personally owned. The partnership would be managed by a non-disqualified party. DOL stated that it was not a direct prohibited transaction for the IRA to invest into a company in which Leonard Adler and other related persons already had ownership.

As long as disqualified parties own less than 50% interest in a partnership and do not perform management functions over the partnership, the Solo 401k plan or IRA may invest in the partnership.

A Solo 401k plan or self-directed IRA may invest in an existing company in which the Solo 401k or IRA owner, and/or disqualified parties already own provided the following is met:

(1) The disqualified parties combined own less than 50%, and

(2) The Company is not controlled or managed neither by the Solo 401k or IRA owner, or other disqualified parties.

The Solo 401k or IRA may not purchase Company ownership interest from disqualified parties.

Because the IRAs investment in the partnership was not required in order to preserve the disqualified parties existing shares, probably contributed to the issuance of the favorable opinion letter.

If you want to use all of your retirement funds to invest in your business, then consider using a ROBS 401k. 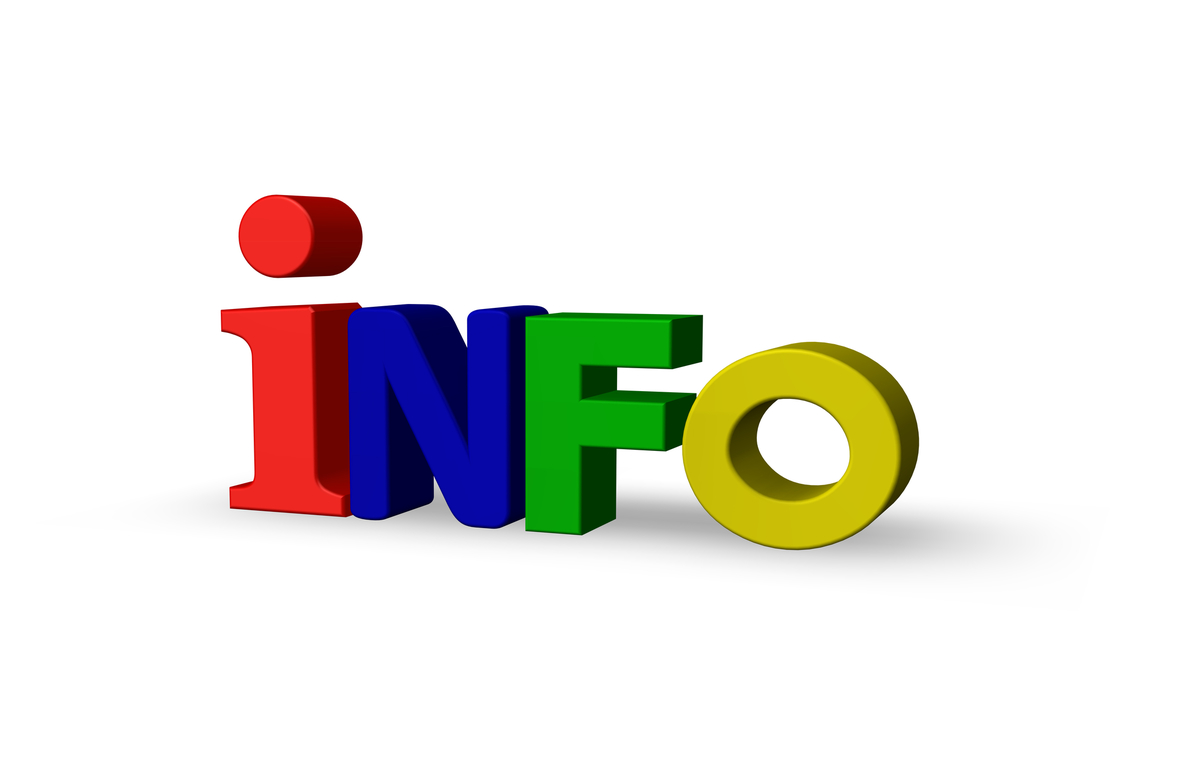 CLICK HERE to learn more about how to use all of your retirement funds to finance your own business. 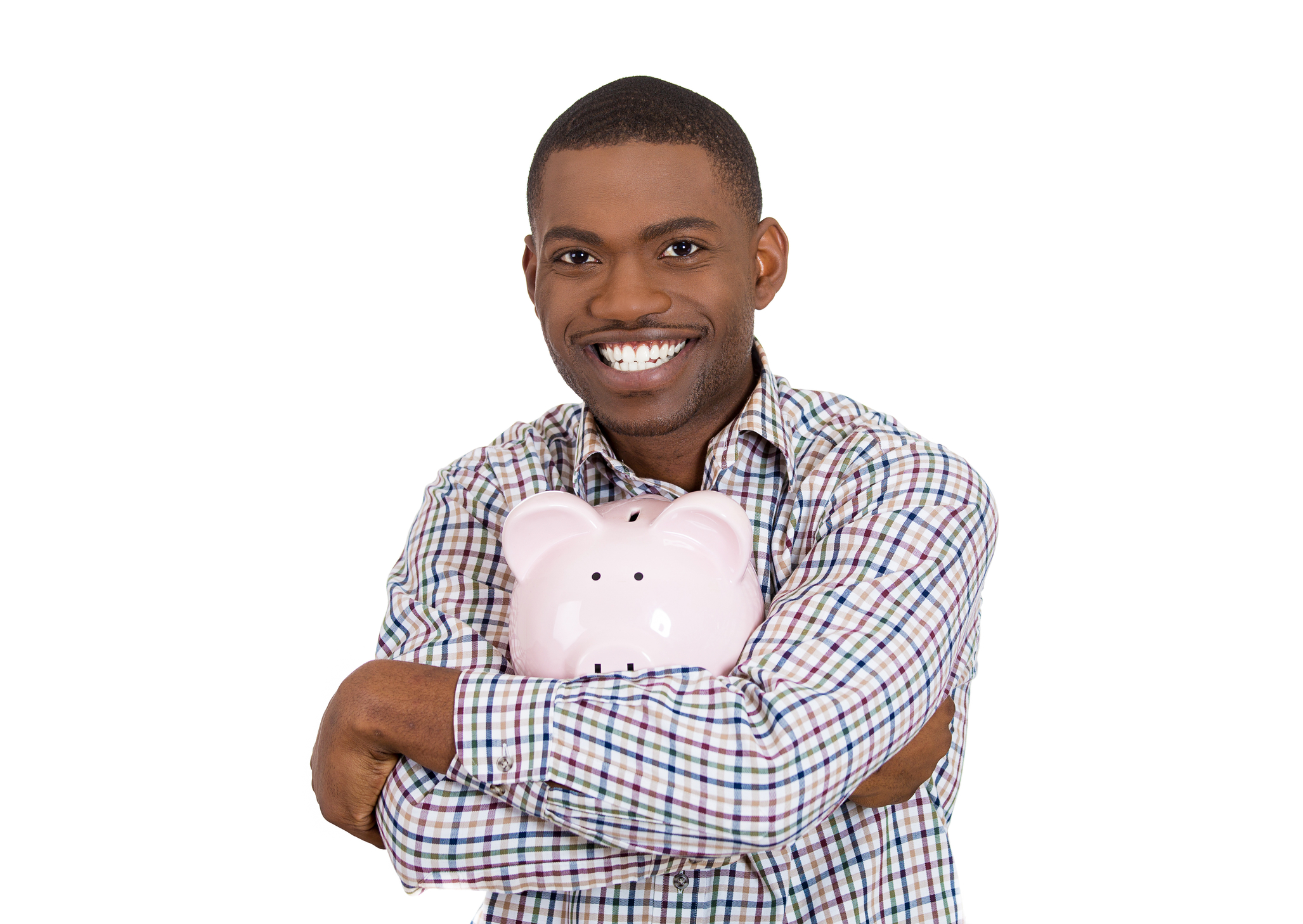 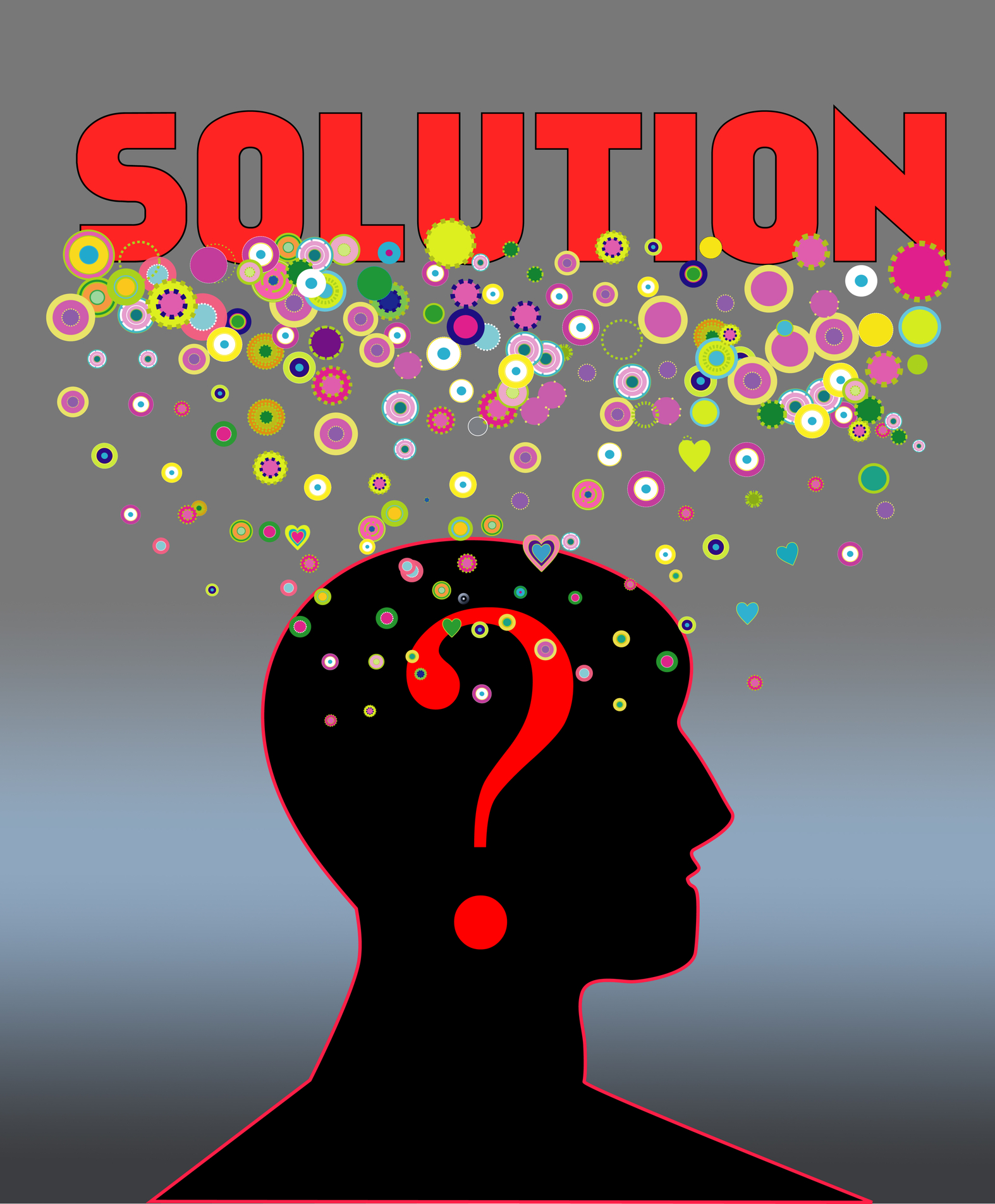 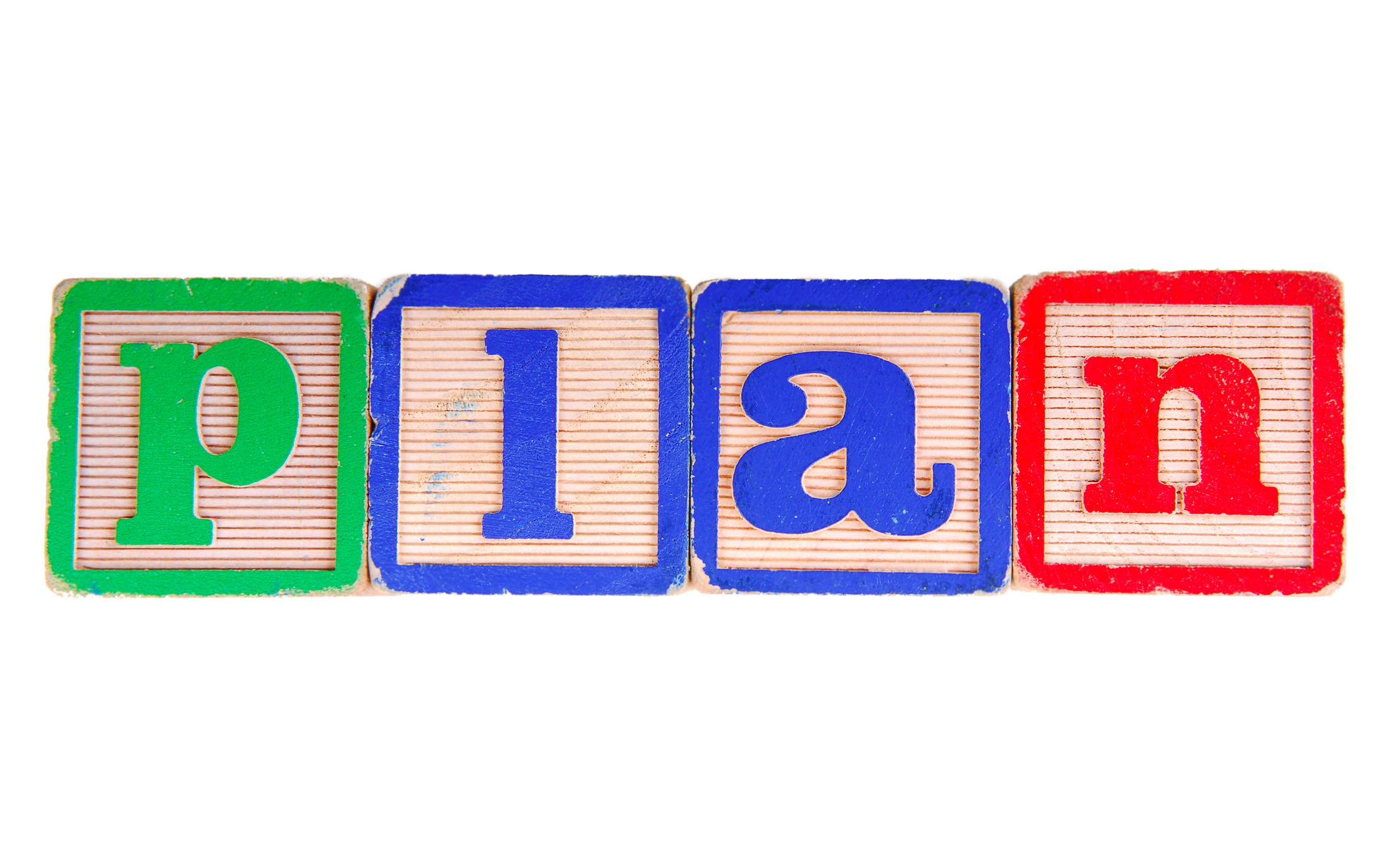