How to Make $20,000 Per Month By Investing in Assisted-Living Homes 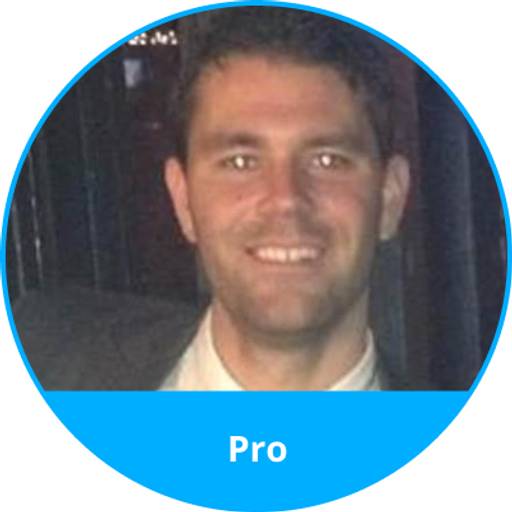 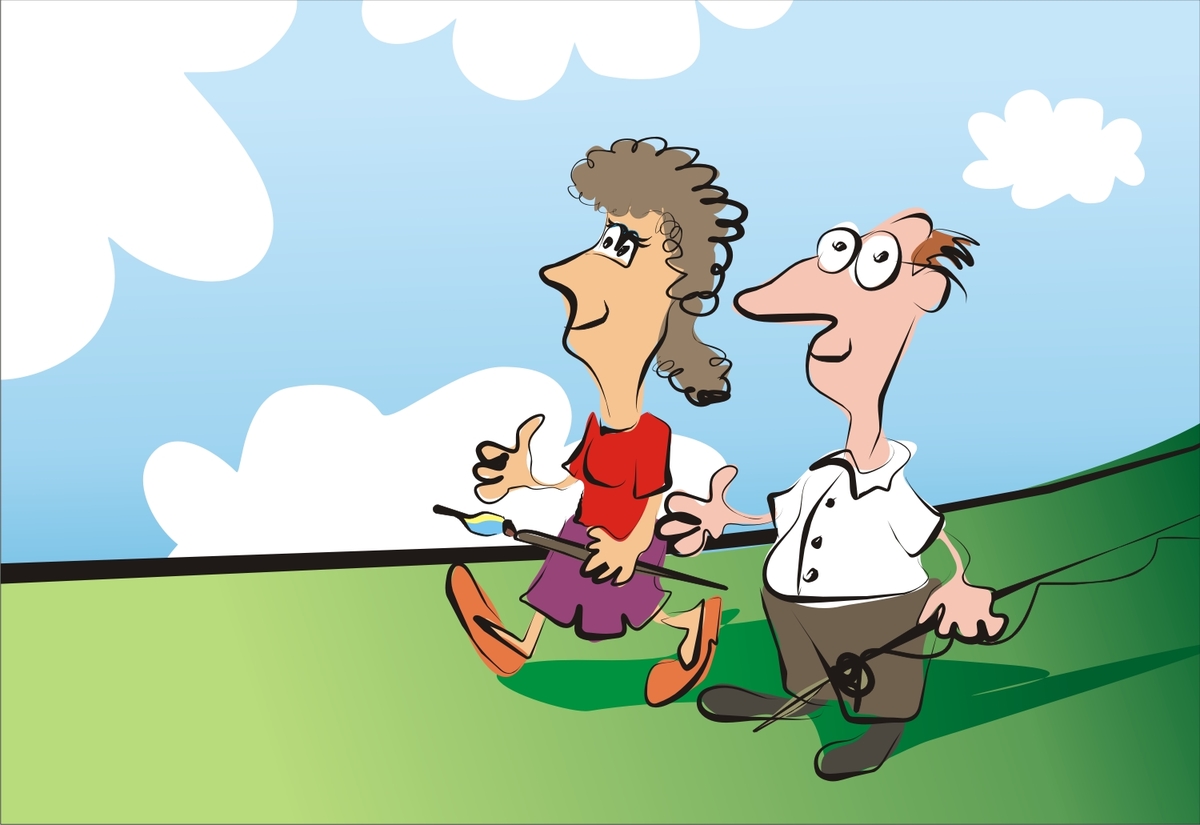 In my conversation with Gene Guarino, who specializes in transforming residential homes into assisted living facilities, he explained the MASSIVE returns an investor can attain by adopting an assisted-living business model.

The main reason Gene why decided to specialize in assisted living was because he believes that it will be the next mega trend for the next 20 years. The target demographic for this business model is huge, including the 77 million Baby Boomers and the 10,000 people turning 65 years old everyday. Currently, Baby Boomers aren’t in assisted living residences; however, they are going to be moving into senior housing in droves over the next couple of decades.

Another reason Gene why decided to specialize in assisted living was due to the advantages it has over fix-and-flipping and buy-and-hold SFR investing. For example, let’s use an actually property that Gene is currently pursuing: a 6,400 square foot 3-bedroom, 4.5-bath ranch in an upper-middle class neighborhood.

Fix-and-Flip Scenario – If he were to flip the property, it would definitely be awesome and fun. However, once he sells the property, he is technically unemployed and will have to do another flip.

Buy-and-Hold Scenario – If he were to rent the property out to a family, once they decide to move out, whether it is after one, two, three years or longer, it will result in at least a month of downtime. Add in the turnover costs, repairs, etc., and then at best, he would have made $100 to $200 per month after real expenses.

Assisted-Living Scenario – If he were to take the property and convert it into an assisted living residence, he would be able to net $5,000 to $20,000 per month after all of the expenses.

For Gene’s real life scenario, he plans on dividing two of the large bedrooms into two and three bedrooms. The master bedroom is enormous, so he will convert it into 5 bedrooms. Finally, the master closet is so large, it will be another bedroom, bringing the total bedroom count up from three to ten! Since the property will be licensed for ten people, and with Gene charging $4,000 to $6,000 per person per month, which is above the national average since Gene makes his properties above average, all expenses included (room and board, food, housekeeping, caretakers salaries, etc.), he will be netting thousands of dollars per month in income.

This business model does require a few additional steps, like licensing and rules that vary state-by-state and city-by-city, having to potentially divide up bedrooms and add bathrooms, the need for grab bars, wide doors, smooth floors, etc., and the hiring of caretakers. However, the huge return on investment far outweighs the small amount of extra effort required in order to have the assisted living property up and running!

March 27, 2018 6 Ways to Creatively Get into the Multifamily Syndication Business 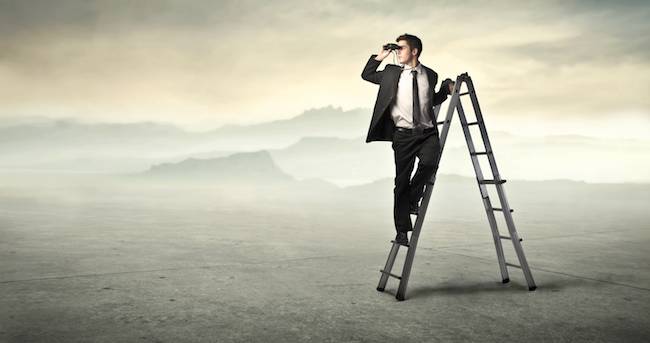