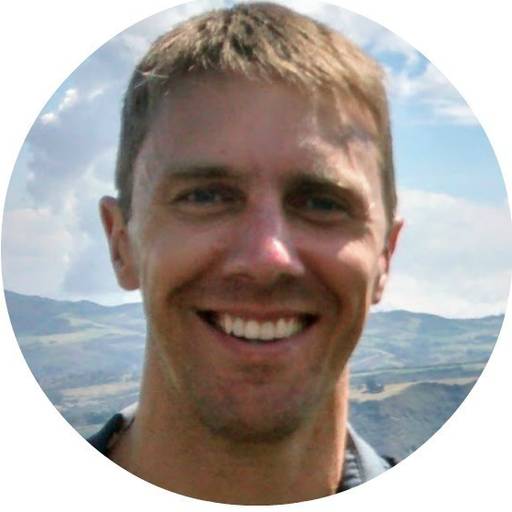 This rental case study began in late 2008. I didn't have a name for this type of deal when I started, but I now think of it as a "live-in then rent" because I first moved in and later turned it into a rental. As you'll see, this deal has only gotten better and better with time.

The story started when I sent a letter to a man about his rental house in my home town of Clemson, South Carolina. At the time his house was rented for $450 per month (yeah, low)! Nearly eight years later, the house is rented for $1,200 per month. This was an incredible growth of $750 per month or 167% of the original rent amount.

How and when did this happen? And most importantly, how can YOU make this happen for yourself? All of that and more is what I will explain in the rest of this article. I’ll share pictures, charts, and details so that you can understand the behind-the-scenes story of a rental purchase and turn-around.

It All Began With an Ugly Property …

This particular house was in my target rental neighborhood. I liked it because of its general location in a neighborhood with potential, but the structure itself was NOT pretty. In fact, it was ugly and in very sad shape. See for yourself.

The owner had not spent a lot of money on the house over his four decades of ownership. The cosmetics and the layout were bad. It had termite damage all the way into the interior walls that made much of the wood look like Swiss cheese. The windows were leaky and falling apart. The electrical and plumbing were substandard. The crawl space was a mess and it flooded with each rain. The roof was at the end of its life.

In the house’s favor, however, it was within a mile of the Clemson University campus. It had charming pine floors under the carpet just waiting to be refinished. And it was the worst house in a neighborhood that I liked a lot.

By the time the owner responded to me in 2009, the house was vacant. The rent for the house had been a very affordable $450 per month, but his prior tenants still left owing him money.

The owner, who was in his late 80s, was tired of managing tenants. His poorly maintained house only attracted people who were difficult to manage. Over time they wore him out.

So, he decided to sell it to me.

Most people think of rental appreciation as the passive type that happens over time. But big rent growth usually happens when you strategically force appreciation by actively doing something to the real estate.

When I began investing, a mentor told me to look for “good dogs with fleas.” He meant that my best real estate deals would be good properties with problems (i.e. fleas). The problems could be with the property, the structure, the zoning, the financing, the title, the owner, or all of the above.

Like fleas on real dogs, most people don’t want to get too close. The same happens with real estate problems. As a result, this allows you to make your best purchases because there is less competition.

The key is learning how to solve the problems economically so that you can still make a profit.

With the rental property in this story, the problems were primarily with the structure, the cosmetics, and the water drainage. So, our plan was to spend time and money to remodel and turn it around. After the turn around was complete, we could force rental appreciation because of the good condition.

Here is a summary of the repairs that were done after my we bought it:

Except for the painting, we hired contractors to do everything. We started by just tearing out almost everything so that we could start fresh and rearrange the layout:

Then after we broke it down, we put it back together with the new insulation, wiring, plumbing, bathrooms, HVAC ducts, and windows.

Finally we put the finishing touches with fresh paint inside and out, refinished floors, and a little landscaping outside.

In the end we spent over $45,000 to bring the house back into shape. We could have spent more, but we stayed simple on many of the electrical and plumbing finishings and delayed some of the major improvements (like the roof, which was not leaking).

But our improvements made the property much more marketable and valuable. The house was structurally more sound, more energy efficient, and cosmetically more attractive. The flow and layout also made more sense, and we added more functional space with an extra master bath suite and walk-in closet.

We hoped all of this would translate to higher rent, and it was clear we were on the right track because we had people stopping by often to ask us when we would rent or sell the house.

Typically at this stage I would say it’s time to rent the house and harvest the fruit of our efforts in the form of higher rent. In our case, we COULD have done that. But unfortunately, we fell in love with it.

My wife and I decided to move into this little rental house. We had become cramped in the 2 bedroom apartment of our quadraplex, and although living free by house hacking was great, we were about to start a family and could use a little more space.

If we had not moved in, the market rent for the house was about $950 per month.

Yes, the rent was already under valued for the neighborhood to start, but no one would have paid $950 for the house in its prior condition. The specific improvements we made gave us the ability to maximize the house’s potential.

And within 2 years we did decided to move again (another good deal on a fixer-upper house), so we finally rented the house for $950 per month to a great, long-term tenant. This began the next phase of our rental appreciation.

Passive Rental Appreciation – Set Yourself Up to Succeed

On this house we would have done ok with our long-term returns if the property never appreciated after our initial remodel and big rent jump. Instead of counting on more appreciation, the cash flow and loan amortization on the property provided us with steady, long-term growth of our investment capital.

Our fixed financing payment (in this case seller financing) was $400 per month. After covering all of our operating expenses we had a small positive cash flow of $150-200 per month. We also were amortizing a large portion of each payment so our equity was increasing in big chunks each year.

But, just because we didn’t count on appreciation doesn’t mean we didn’t hope for it and plan for it.

Although anything is possible in the future, the long-term trend in the modern western economies is for a general, economy-wide inflation pressure over time. This means all prices will tend to go up, typically averaging in the 2-3% range.

Real estate is very local, so it won’t always match this inflation trend. But as I discuss in my YouTube video series on choosing your target market, you can set yourself up for success by choosing the right locations. Here are a few of the factors that guide my own choice of investment locations:

That’s exactly what happened to our house in this case study.

As a result of these forces and others, by 2016 (8 years after my initial letter to the owner) the market rent for this house appreciated to $1,200 per month. We kept our first tenant for most of those years, and we only increased rent one time to $975. But when this tenant recently decided to move, there was a high demand from many good tenants for $1,200 per month.

Here is a look at the rental appreciation over time.

Most importantly, this passive rental appreciation improves our rental profit. When our primary expense, our financing payment, stays the same at $400 per month and our rental income goes up by $225 per month, we get to keep the difference (after paying income taxes). That’s a very nice trend indeed!

The Most Powerful Concept In Nature and In Real Estate

In the natural world, the most powerful architect of beautiful landscapes is a combination of long periods of time and simple but persistent forces like water, ice, and wind. Just look at the Grand Canyon and its deep, exquisitely carved gorges by the Colorado River over millions of years.

In the real estate world, the steady flow of rental appreciation over long periods of time, especially when coupled with fixed interest long term mortgages, creates ENORMOUS wealth. Look at the effect of this simple concept when it’s allowed to work over the life of a 30 year mortgage.

Increasing rents on a property with fixed mortgage expenses is a basic but powerful formula to build real estate wealth. You can use the increased rents to payoff your mortgage faster, you can save it to invest in other properties, or if you’ve grown enough you can spend it! The plan may sound simple, but doing this correctly just a few times can make you wealthy for the rest of your life.

I hope this article has given you some practical ideas and illustrations that will help you apply this wealth-building technique in your life.

What did you think about this case study? Have you found a way to apply this principle of active or passive appreciation in your area? Do you have other rental wealth building formulas that work for you? Please share your questions and comments in the comments section below. I’d love to hear from you! 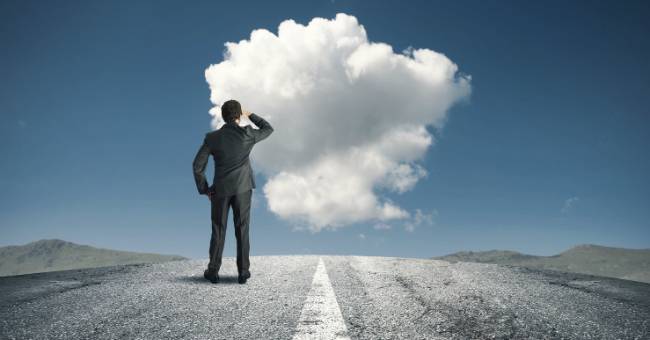