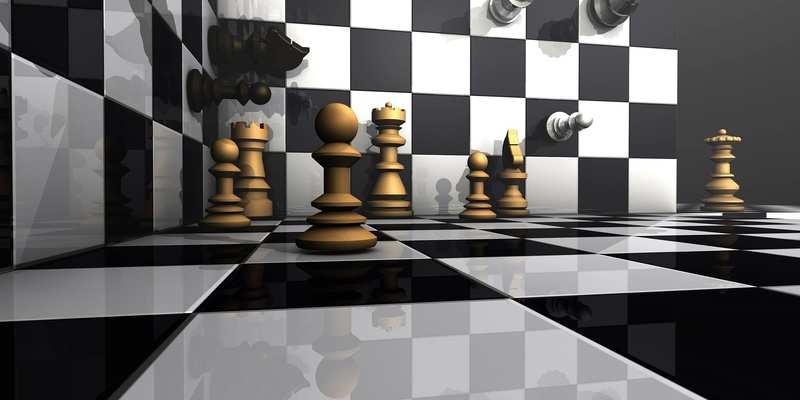 Let me explain. According to Dictionary.com, the definition of speculation where business is concerned is:

“Engagement in risky business transactions on the _chance_ of quick or considerable profit.”

While all investing… in anything… has some element of risk to it, I want to highlight a key difference between speculation and investment. When you speculate, the risk is higher and by the nature of the word speculation, more risk than usual is implied.

So, in that context, speculation doesn’t fit what I advocate at all. I’ll explain further, but first, let me illustrate the difference between investment and speculation in real estate “rehabber” terms from something that happened to a fellow investor.

The fellow investor, John, got a call — a “hot” lead from a wholesaler. The property was located on the fringes of an emerging area called Riverside. Riverside is an area where historic homes are being bought at inflated prices and fixed up very nicely! Put simply, properties in Riverside were in great demand. Well, that’s in the heart of Riverside, but this house was on the distant edge of that part of town.

The house was 934 square feet. Great area, etc. The wholesaler needed $81,900 and the house’s “after repair value” was around $120,000. He continually repeated something he heard from an appraiser about values “around” Riverside being a great investment over the coming years.

John agreed to go and take a look. But, before he did, he did some of his own checking. From the tax records available online, John learned that the house was built in 1942, just changed hands last year for $72,000 and was of wood construction with asbestos shingling on the outside.

It didn’t look good when he looked at the numbers. IF… and in his mind a big if… the appraisal came back at $120,000, then for the 70%, he could get a hard-money mortgage for his $84,000. So, John’s mortgage would only cover a portion of his closing costs, but none of the rehab. In addition, a few months ago, John bought a property a few blocks away for $38,000. He was just not seeing the value in this property BEFORE he looked at it.

When John looked at the property, it had some things going for it. It looked to be in pretty good shape and was on a corner lot. In truth, it needed $10-12K rehab. One negative is that it was square and there is no porch under the roofline to easily add square footage for increased value. The neighborhood is fair but two things jumped out at him:

If the money situation would have been better, that is to say, if this was a better investment, John would have Bought, bought, bought! If the spread allowed him to buy and rehab it with little or none of his own money, he would have.

But, if he bought this house and rehabbed it with considerable out-of-pocket investment, he would be speculating on the area, and he had his doubts.

Of course, he didn’t buy it, but if he had, that would be speculating!

So, how would I define speculating?

***External and Environmental Factors (that pertain to property) are factors that are not part of the property itself such as the neighborhood, infrastructure, city, the paper mill down the road, rental demand, etc. ***

What is investing, but not speculating?

A good real estate investor does what works over and over again and does not take on more and more risk as they go. Smart investors only ventures into other, uncharted investment areas (e.g., single family homes to commercial property) after careful investigation.

I think I can safely speculate that the most successful real estate investors incrementally decrease their risk as they gain experience. Not the other way around. 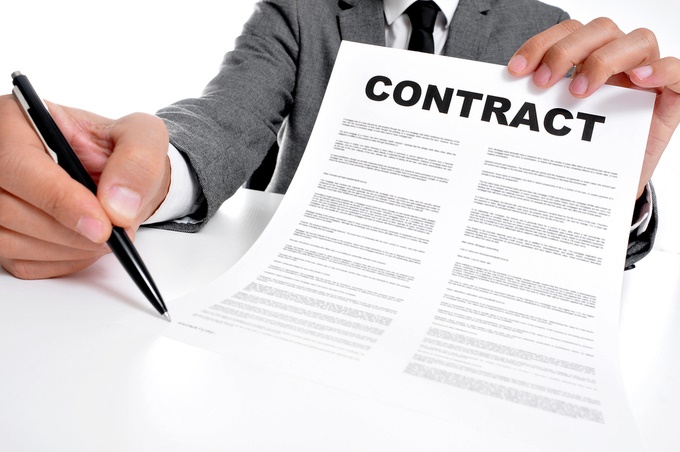 April 21, 2017 8 Purchase Agreement Clauses That Can Save Your Butt 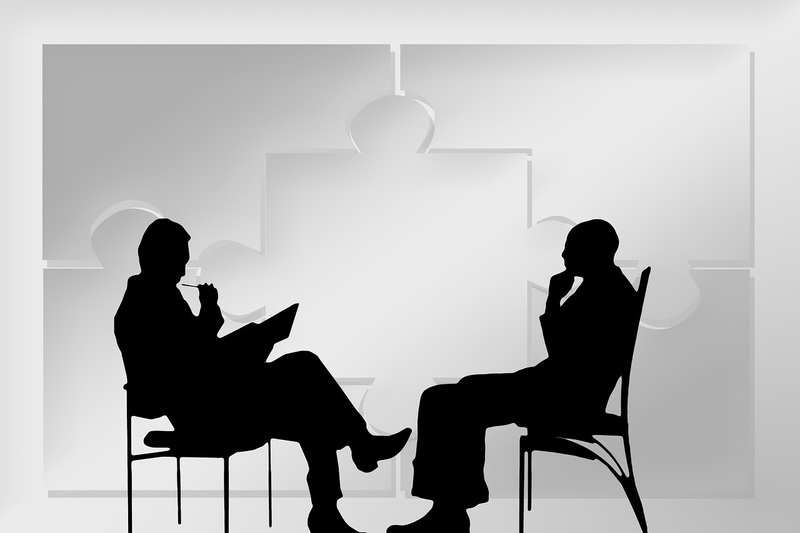 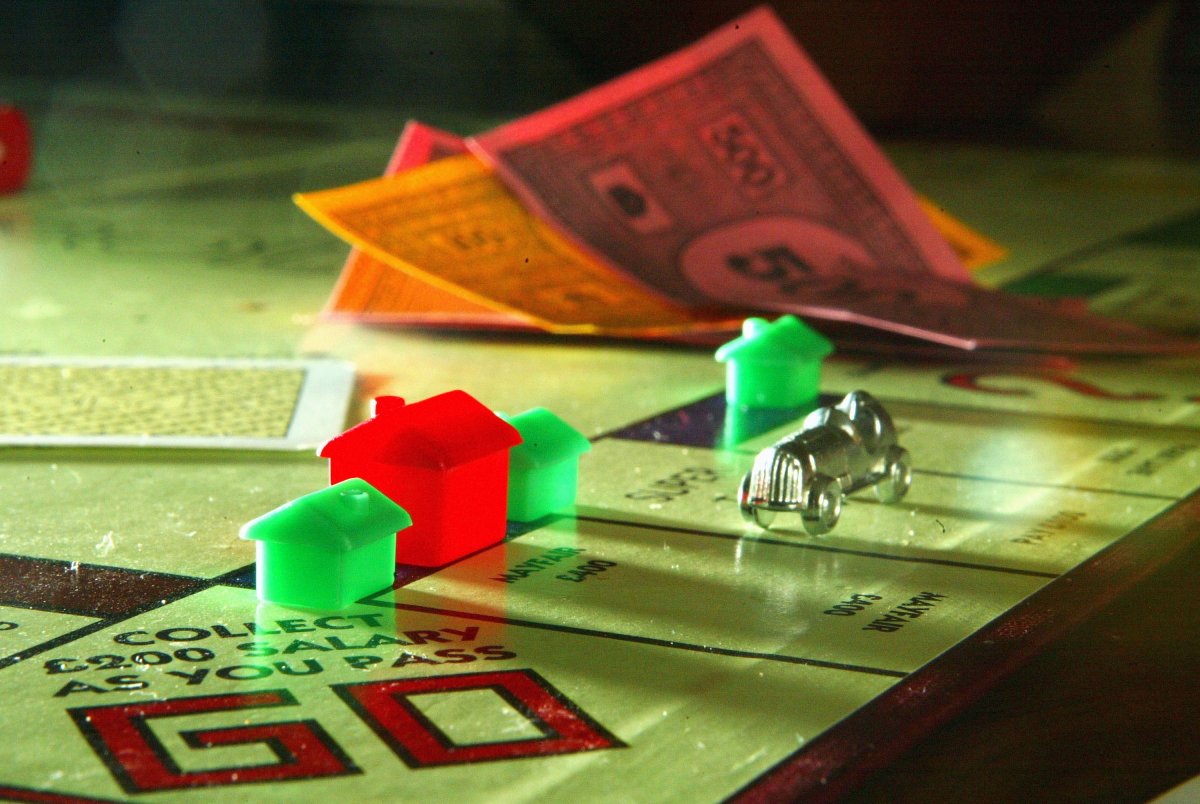