How to Identify a Load-Bearing Wall

Should I Invest in Rural, Urban, or Suburban Real Estate? 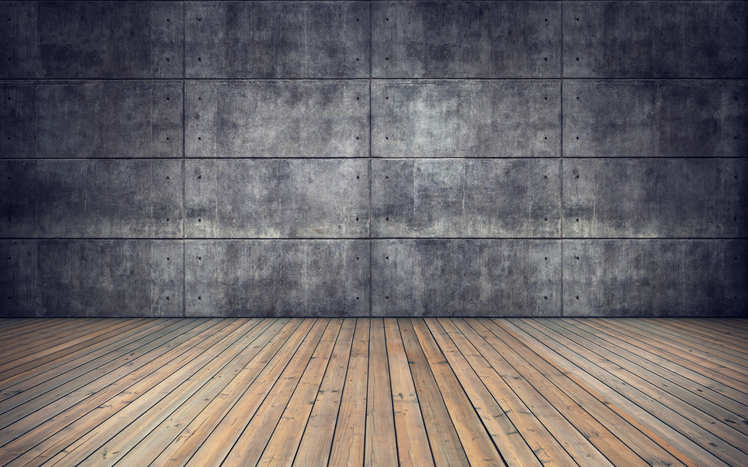 When you’re looking to remodel a home, whether it’s your own or a property you intend to sell, you’re probably going to consider knocking out a wall or two. Before you go swinging away with a sledge, though, you need to make sure the wall isn’t bearing a point load from above. Taking out a wall that’s engineered to help bear the weight of the structure can compromise the home’s integrity, opening the door to dangerous and costly damage in the future.

In an effort to help you identify those critical architectural necessities, we’ve put together a list of indicators that help you know when a wall in your home is carrying a point load.

How to Tell if it’s Load-Bearing

Do the joists sit on the wall?

While some homes use manufactured trusses, which distribute the roof’s weight more effectively to the external walls of the home, most homes these days use ceiling joists, which don’t span distances as effectively. Joists don’t typically span a whole ceiling with a single beam. They’re usually spliced with other joists to cover distances. Where those joists are spliced forms a pinch point, and without something beneath it to hold it up, it will eventually begin to sag under the pressure.

If you find (whether by tearing out sheetrock or by climbing into the attic) that there are two boards in the ceiling that overlap, and they rest on the wall you want to remove, then you have a load bearing wall.

Are the rafters braced on that wall?

Just as joists don’t span a whole ceiling, rafters aren’t engineered to span a whole roof without a little support. Usually, this comes in the form of braces, angled studs or beams that direct the weight down onto a wall underneath. If there is a brace that reaches from the rafters in the roof down to the wall you want to remove, you have a load-bearing wall.

You can often tell if a wall is load-bearing without climbing into the attic. Two clear signs that a wall is load bearing is the presence of posts or headers. A post is when there is a thick beam (like a 4”x4”) or a collection of studs stacked together to create a similar effect. This reinforcement is often done on walls that bear point loads, usually when needing to span a gap, like a door.

Posts are usually accompanied by headers—larger pieces of timber (like a 2”x8”) that are set horizontally, and close to the ceiling, helping to brace point loads and bridge a gap. The typical post/header setup will involve a gap (like a door), with a post on either side and a header above. The presence of posts and headers indicates that the wall is carrying a point load, and it had to be reinforced to accommodate for the opening.

Does it sit on a footing?

If you’d rather look in the basement to check if a wall bears a point load, you can often tell by looking at the foundation. Does the wall stretch down and rest on a concrete footing? The presence of a footing under a wall is a clear indication of a point load.

Does the wall run through multiple floors?

You can also tell in multi-storied homes by looking to see if a wall extends through multiple floors. If a wall is present on the first floor, and you find it continues up through the second, that wall is probably load bearing, and present for structural reasons.

Can It Be Removed?

If you determine that the wall in question is a load-bearing one, don’t give up hope on your remodel just yet. Call in a structural engineer or a licensed contractor to evaluate it. It may be possible to span the length with an appropriately sized beam to help bear the weight, allowing you to remove the wall, but keep the structural integrity intact.

For more advice on remodeling, or how to successfully flip a home, contact the experts at Real Estate Elevated. 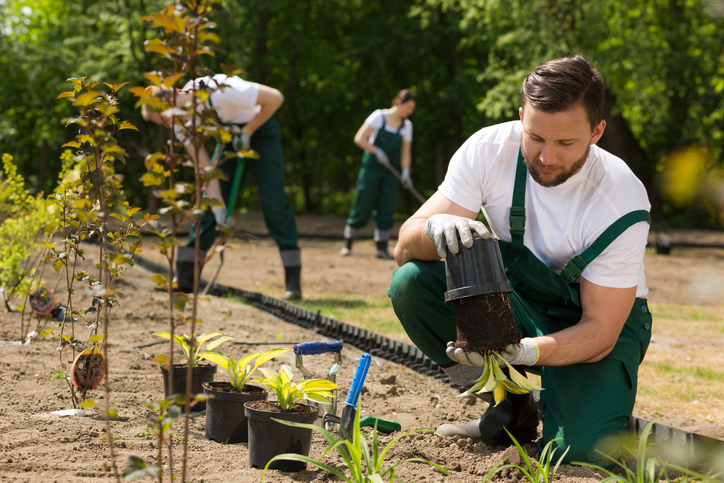 November 3, 2017 DIY Home Improvement Projects for Beginners to Try Their Hand At 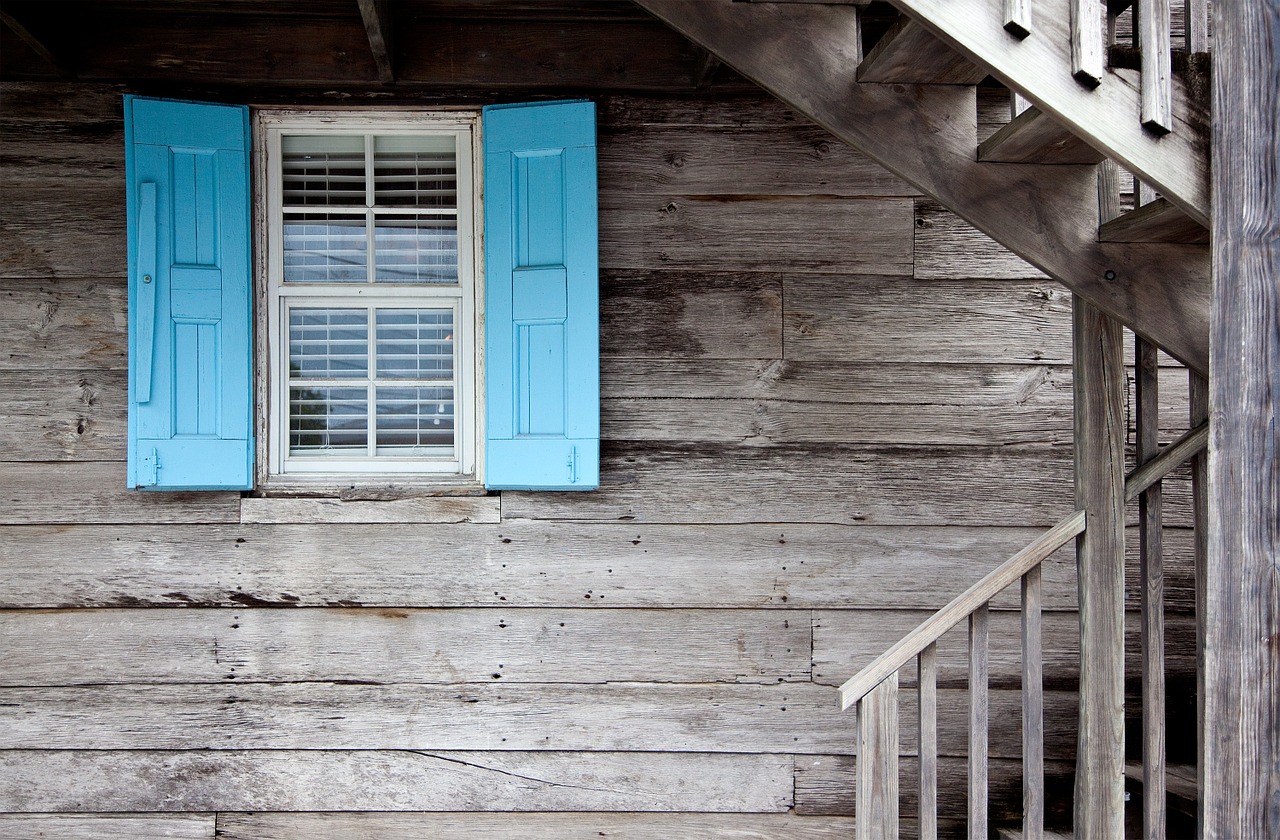 June 6, 2017 5 Upgrades That Will Net You a Higher Price for Your Flip 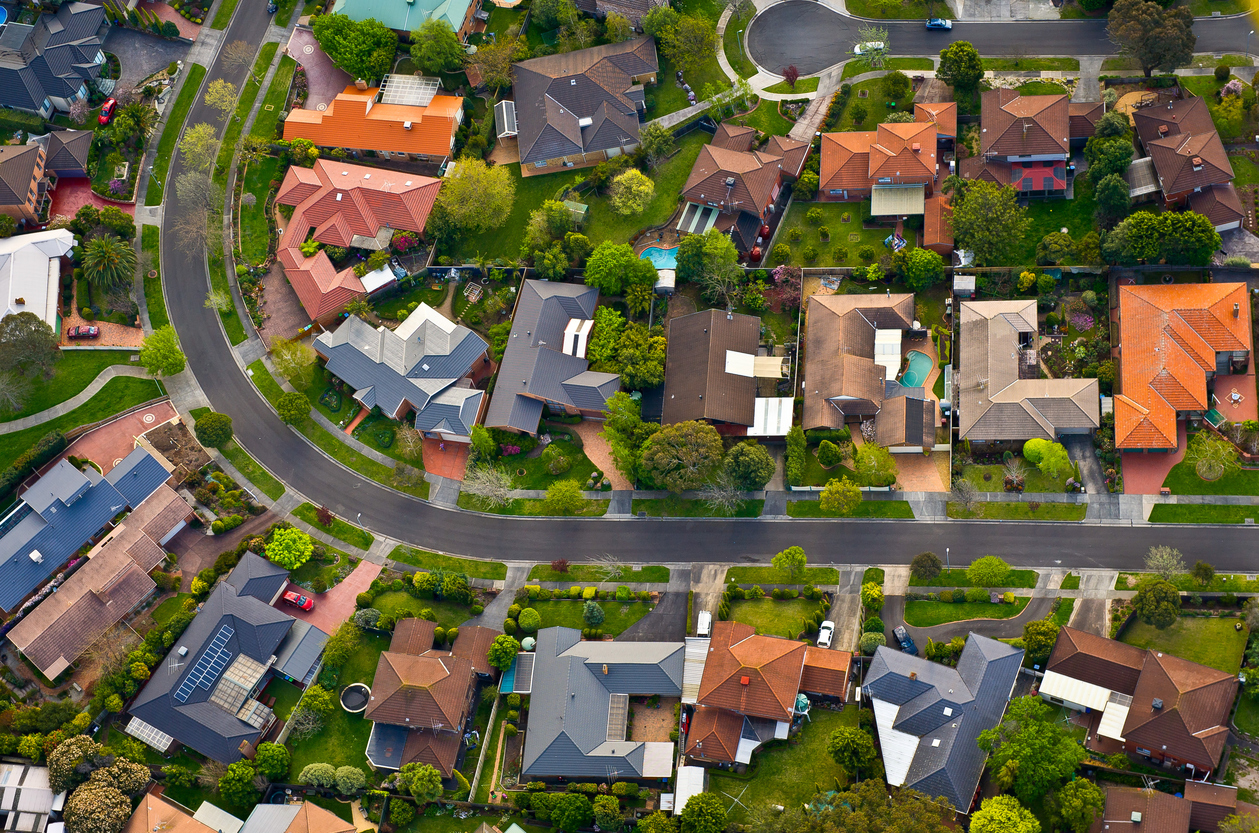