5 Ways to Tell That Your Front Door Needs Replacing 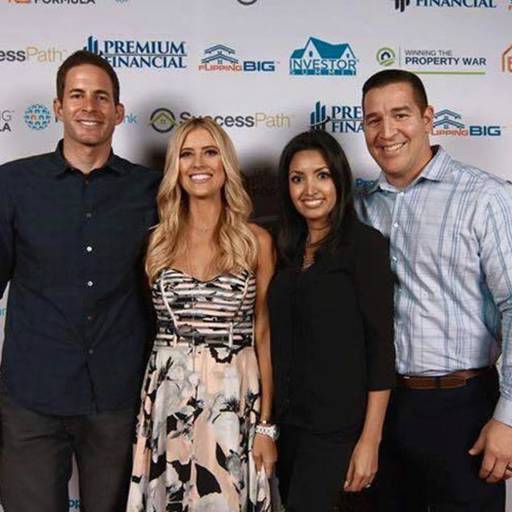 6 Rules for Hiring a Contractor for a Flip 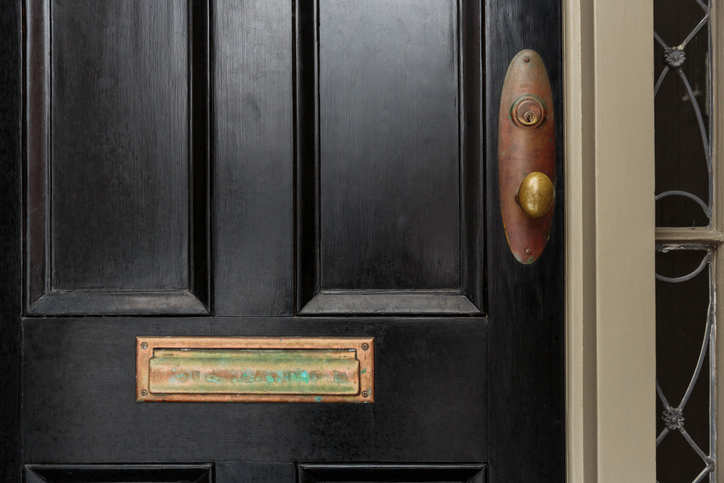 Many people don’t realize it, but exterior doors (just like everything else in a house) will eventually wear out over time. Even the sturdiest of doors isn’t meant to last forever, and if you intend to maintain the value, the energy efficiency, and the safety of the home, you’ll have to replace it when it’s time. The trick is to know when you can make minor fixes, and when you need to throw the door out. To help you decide, here’s five ways your door shows its age.

It’s Difficult to Open and Close

Often, the first thing you’ll notice about an old door is that it doesn’t fit in the frame the way it used to, and that means difficulty getting it open and/or shutting it. If you’re getting a work out each day just by trying to leave the house, you may have a door that’s warped by exposure to the elements. This is a problem that can even affect steel or fiberglass doors, since those are typically hung on wooden frames. Even in the event that it’s not warped per se, a door that doesn’t close right is an indication of a problem (loose hinges, warping door frame, etc.), and you’ll want to have it looked at.

There’s Moisture in the Window

Many doors have window panes, which are usually dual-paned windows. As the door gets older, the seal around the windows weakens, and moisture may find its way in. This can eventually cause mold and—with either a wooden door or a door with a wooden frame—that mold can spread. Trying to fix the windows is not usually a good idea; you’re better off just replacing the entire door, as it’s likely well past its prime years anyways.

Signs of damage may appear different depending on what material your door is made out of. For metal doors, it takes the form of dents, scratches, and rust. For fiberglass doors it’s dents and cracks. For wooden doors it’s cracks, splitting, and warping. In any case, these are all signs that the door is weakening, and that it’s neither keeping out the elements, nor providing much resistance to would-be intruders. If the door is severely damaged, then it’s time to replace it.

The Hardware’s in Bad Shape

This one’s tricky, as hardware (such as hinges and doorknobs) can be replaced without throwing out the whole door. That said, damaged hardware is evidence of wear and tear, and it’s an indication that the door has been in use for quite a while. Most importantly, if you see that screws are starting to come loose, that’s proof that the door has taken a beating, and that it’s past its prime.

Perhaps you don’t notice the door sticking, but maybe you notice that there’s a draft. Gaps around the frame of the door are indications of a problem. They not only reduce energy efficiency, but they let in bugs, wind, and moisture. And they’re often a sign that the door has warped or is hanging in the frame improperly. While sometimes new weather-stripping is all that’s needed to remedy this problem, if you find that doing so hasn’t fixed anything then you likely need to replace the door. 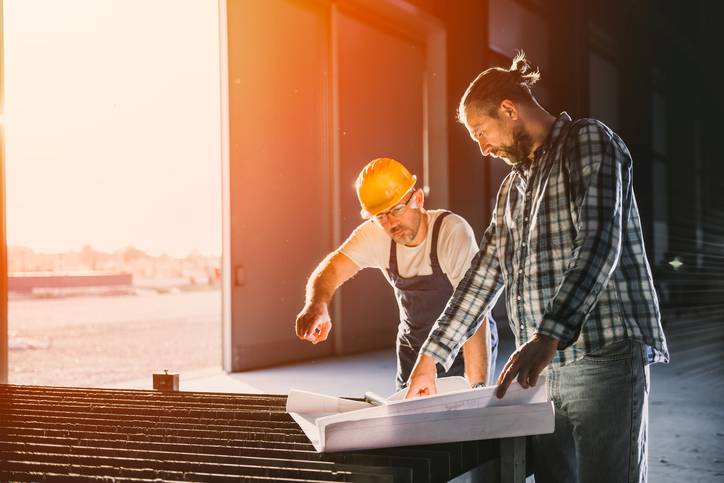 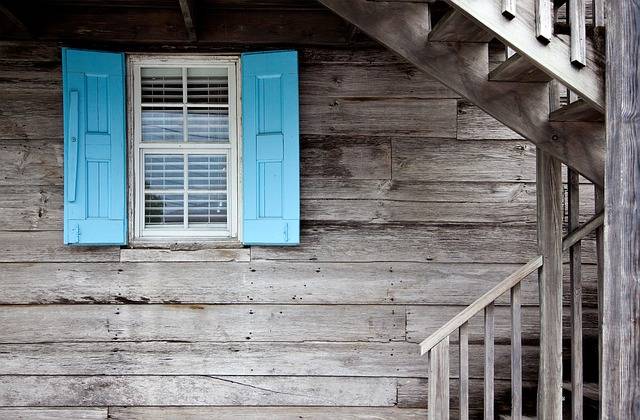 March 30, 2017 3 Common Pitfalls to Avoid During Your Rehab Projects 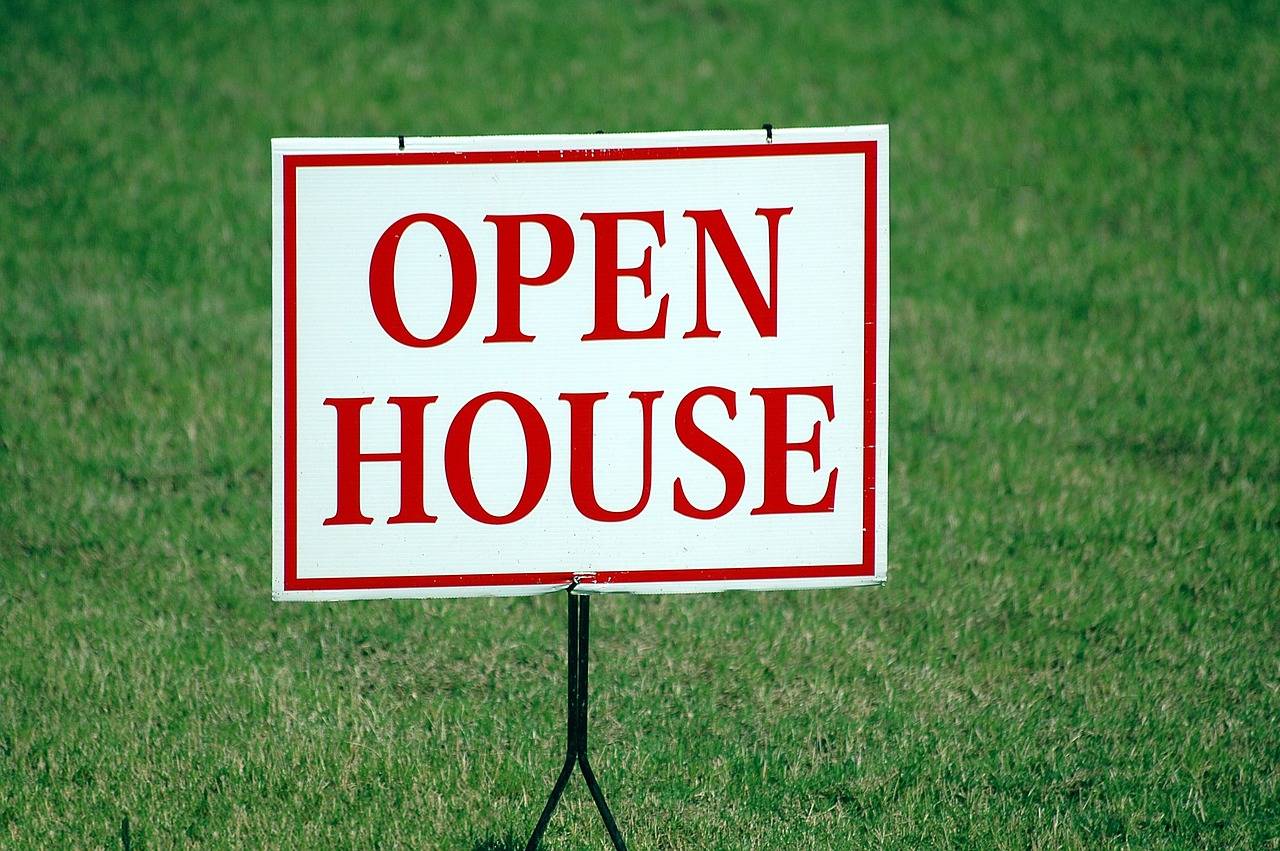