Cryptocurrency- A Good Investment Or A Fad? 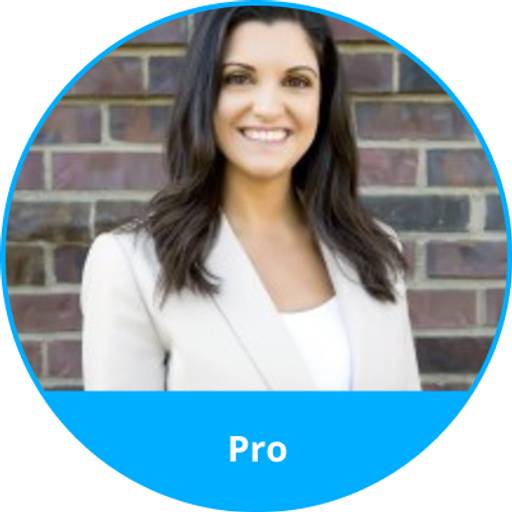 The first time I heard about Bitcoin was years ago when I watched Morgan Spurlock's Bitcoin episode in 2015, which was one episode of his Inside Man series (I'm a big time documentary lover). While I found the information intriguing I never considered buying Bitcoin because it seemed difficult at the time, like you had to attend some kind of auction house in order to buy it, then once you owned it it's not like you could just go to the grocery store and start spending it.

So I really didn't get the appeal, it seemed more like some underground movement to get away from the banks and I believed it would fizzle out and we'd never heard about it again, and I was wrong.

I think it's safe to say that it's not going to fizzle out after all, at least not anytime soon.

Today the market cap on Bitcoin alone is $71 BILLION. The total market cap of all 857 cryptocurrencies is over $154 BILLION.

Once I started to do some research I became very intrigued, and here is an outline of what I learned and how I went about buying/investing in cryptocurrency.

What are cryptocurrencies and what are the benefits?

Cryptocurrency uses a Blockchain technology, which allows for a secure method of transacting value digitally. It allows two people to transact any asset on a verifiable, secure public ledger.

An investor in our Facebook Group recently shared that they were able to send funds from USA > Brazil > Argentina > USA in under 15 minutes.

I've ready numerous articles on cryptocurrency and Bitcoin, here is one that you should check out.

How is digital currency used?

Right now, there are companies who accept Bitcoin By using a smartphone and a Bitcoin Wallet App, the user scans and presses spend similar to a digital wallet or credit card transaction.

The greatest barrier to widespread adoption is acceptance. Once the local shops start accepting it, it will become more popular and the average person would use it.

Businesses don't want to have to have different technology in order to accept multiple different digital currencies which fluctuate daily so one must be adopted as a standard in order for it to take off.

Where/how do you buy digital currency?

Gone are the days where you have to attend an auction to buy coin, now there are several options where you can buy online from where ever you're at in the world.

Some of the most popular sites are:

For a list of all of the websites check out www.bestbitcoinexchange.io/

How Are Investors Profiting from Digital Currency?

Similar to the stock market, early investors who bought in at a great price have been able to watch their account value grow and some have cashed in, such as this 18 year old Bitcoin Millionaire.

This guy made $25 million on Bitcoin Profits and you can learn more on How to profit in cryptocurrency.

Why I decided to invest

If there is absolute certainty of the currency being secure, and many people start using one as a standard for everyday purchases, I believe cryptocurrency could be a massive disruption to the banking industry and has potential to be replace todays currency.

The blockchain technology itself is an easier way of sending money and transacting purchases with less fees.

If any of this takes off in the future, the value of the currency will likely go up and have a positive affect on my net worth. I look at it like buying gold or silver.

For now, it is a speculative investment opportunity and normally I would never invest in speculation. However, the technology and reasons behind their creation is intriguing and I believe one of the coins will become the standard. Which one is the question...

How I went about making an investment

There are several options for investing, and I went with Coinbase because it seemed to be well known and secure.

Signing up took me no time at all. I decided to go ahead and use my bank account instead of a credit card because it would be faster. It took 2 days to verify after they had deposited small amounts.

Then I had to decide which coin to invest in

I chose Litecoin and Ethereum mainly due to price, I felt like Bitcoin seemed overpriced so I decided to wait and see if another dip happens, at which point I'll buy some.

I only invested $100 each as I really see this as an experiment and I am totally fine with those investments going to zero.

Coinbase allows me to store my coin on their website. Each website has different options, and not all offer storage.

There are other storage options, like keeping them on your own device though all of that really went over my head. Since I have no intention of spending the currency it's fine where it's at on Coinbase.

Please do not take any information in this article as investment advice and go out and buy some coin without doing your own research.

I spent a few hours reading articles and had to decide which currency to invest in, and it wasn't easy to do.

I'm also investing knowing very well that my investment could go to zero, and invested an amount that I would be fine with losing.

It's a highly speculative investment that is easy to get caught up in because of all of the hype and the stories. With any investing you need to always look at the pros and the cons before you invest.

Want to learn more? Here are some articles I highly recommend:

Blockchain: How to invest in digital currencies

Why you shouldn't invest in Bitcoin

This guy lost half of his retirement investment in Bitcoin 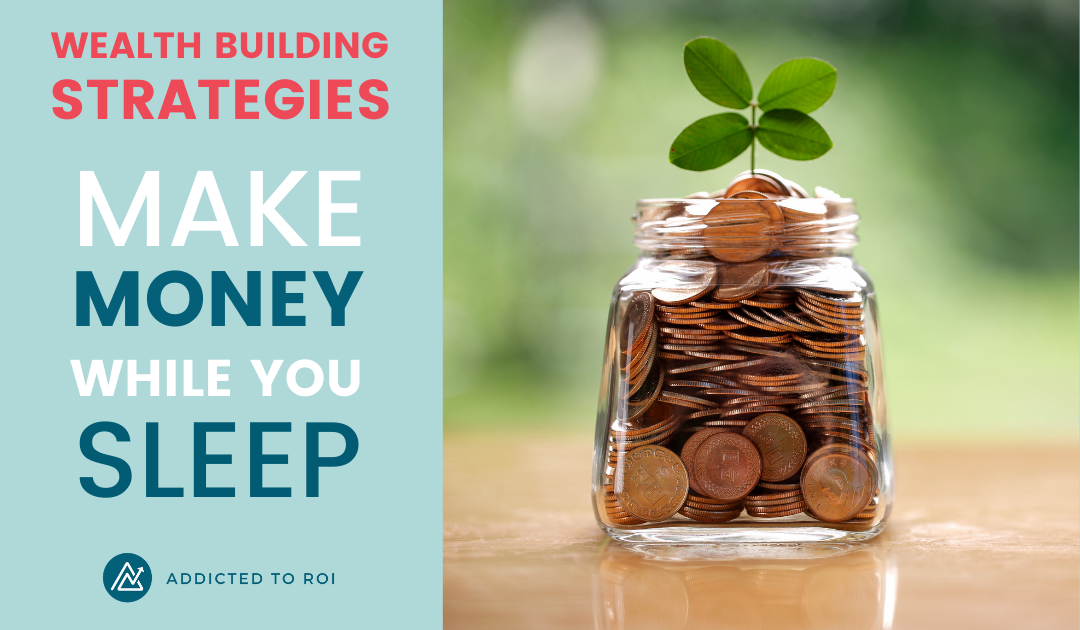 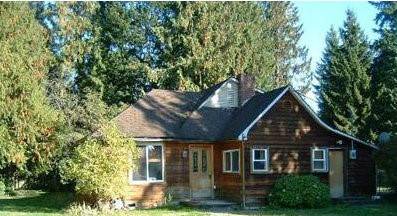 July 3, 2017 Why My First House Was a Horrible Investment 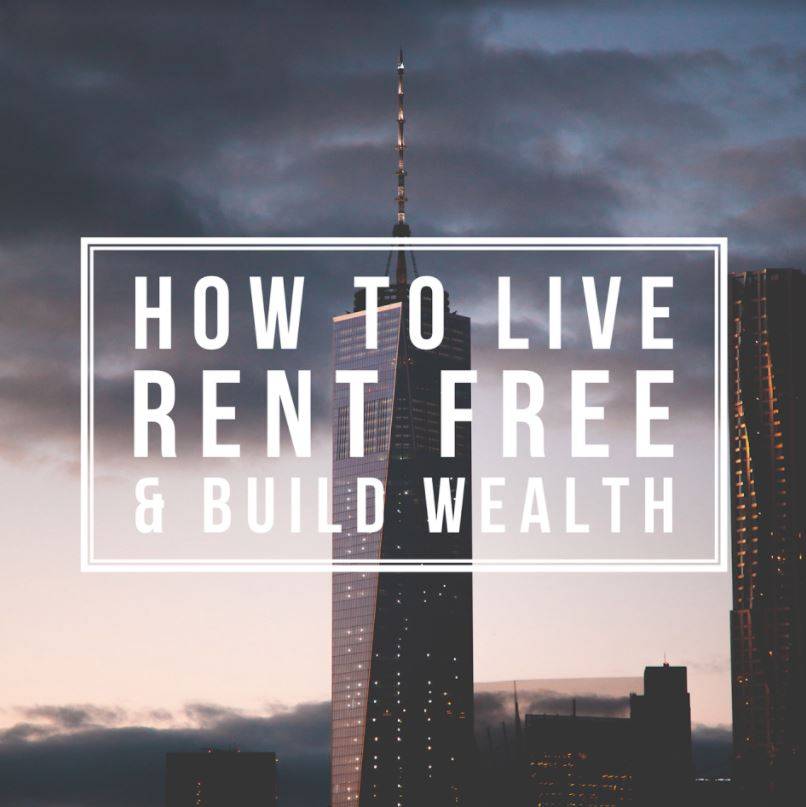