In spring of 2016 I did my first capital raise on a syndication deal and have since done two additional plus $1M raises.  I got started as a student of one of the lead partners who was teaching me about multifamily apartment investing. After several months, I approached him on an idea to learn from a practical level with a real deal. The timing was right and I raised $1M in about two weeks’ time which he mentioned for a first-time capital raiser was impressive. I thus wrote an article in the BiggerPockets (an online real estate investing social site) about my experiences and top lessons learned. For those just starting out on their first capital raise or those who have done smaller raises and ready to hone their skills I believe the points below are worth reviewing.

1) Partner with Experts (Credibility) - Partnering with someone that has a track record helps a ton. My credibility as a person yes but had I said this was my first project, I'm sure my success would not have been so swift. Investors and lenders require experienced operators running the deal.

2) My Learning and Development - I became an expert on the market, project and team by talking w/investors, reviewing everything on the deal deck, going to the property (3hrs away), talking w/the current property manager, going into the units and reviewing the property, surrounding neighborhood and validating what I knew about it already. I got better the more I discussed it by researching and answering their questions. More confidence led to more closings w/investors.

3) Great project is key - The market, deal and team was so compelling I did not have to feel like I was selling something. It was more discussing logically in these three key areas why the deal makes for a good investment. Do not sell that's a turn off for about everyone. Be confident, logical and ask. Be more like an educator because most investors that I got into the deal had never invested in apartments before so stay big picture and simple.

4) Preparation - Have a contact list established in advance of the raise. My contacts list had 150 folks that I felt had the means, might have an interest that took about three months of accumulating. I did not know if they all were accredited but that would not stop me from having a high-level conversation to gauge interest, then could ask that question before more details needed to be shared. Network and grow this list continually. It's dynamic, folks are dropping out and I'm adding more as I learn about them.

5) Relationships are key - I had three main buckets where I got my investors from: former work contacts, friends and family; local apartment meetup groups; and BiggerPockets (BP) network. By far, the best source were people that had a longer relationship w/me in some capacity. BP ironically was not the best source for me. Building relationships and trust take time and physically seeing the person I think helps.

6) Raise 20% to 30% more than you need - Life happens between someone saying yes and 30 days later when they must wire funds. Be honest with people when you are taking backups. You cannot guarantee they can get in but remain hopeful w/them. If you have a big investor who is putting up say 30 to 40% of the money, keep them very warm and raise 50% more money just in case. It just takes one sneeze to put you back in hustle mode w/a big investor de-commit. You can even just take part of a big commit and leave the rest on reserve to protect you so that it won’t blow the deal if they don’t move forward in the final hour as you were not counting on that reserve.

7) First Come, First Serve - I made sure that in my communications that investors understood that this was an exclusive opportunity, only for them, confidential (after I knew that they were accredited) and most importantly, a first come, first serve opportunity. This helped them come to conclusions and act sooner. Incidentally, once they knew I had raised $1M, my closure rate and investment amounts were higher. I believe psychologically that folks felt they may be missing out. It’s also fine to suggest that this deal is not for them. This would sometimes happen after several meetings where I just felt that the client would never get to a decision. When I would do that, the investor seemed to want the deal more. People don’t like great opportunities taken away.

8) Referrals - It's a good idea to ask for a referral especially after someone commits. I had a couple friends in my neighborhood and the lady told me during the meeting she had just got her yearly bonus. When I heard that and only after they gave me a verbal commitment did I ask if she had another doctor friend that might have an interest. I received a referral and meeting with that potential investor the next week. They also got in the deal. I have now done three plus $1m capital raises and referrals are now coming in without me even asking for them which is the best way to get them but don’t hesitate to ask, especially if the investor has started receiving distributions from their previous investments with you, right after that is a great time to reach out.

9) Timing is everything - I have a lot of great folks in my network that are accredited and have the means, but something was happening in their life or w/their money (unwinding an investment that would take time; just invested in something else; job change, etc.). Even if you know that, I would try to get some time w/them so they knew what I was doing and get them interested enough to put them on my warm list for the next deal when timing is better. Don’t miss an opportunity to educate someone so they are ready next time when timing might be better.

10) Total Focus / Family support - This was one of the most intense experiences of my life for this long of time. For two solid weeks, I ate, slept and thought about how I was going to get there. You must have a great family team unit and situation around you so you can totally focus on money raising. If you have not raised money before, make sure when you start the clock your family unit knows what to expect. Do not try to raise money w/distractions. It's total focus, communications, scheduling coffee meetups, phone calls, email follow-ups. Verbal commits need to know the next steps, communicate and keep them informed as they need to review and sign the PPM, wire money and in some instances you may need to advise on where they can setup a self-directedIRA. Help them get to the finish line. Make it easy.

This is not exhaustive, but was curious for those who have gone down this path what else you may have learned so we can continue the education process for others. Just thought of a 11th one, networking never stops. Like a radar, I'm seeking out opportunities to put myself into harm’s way and share w/other what I'm doing so they may be a future investor. 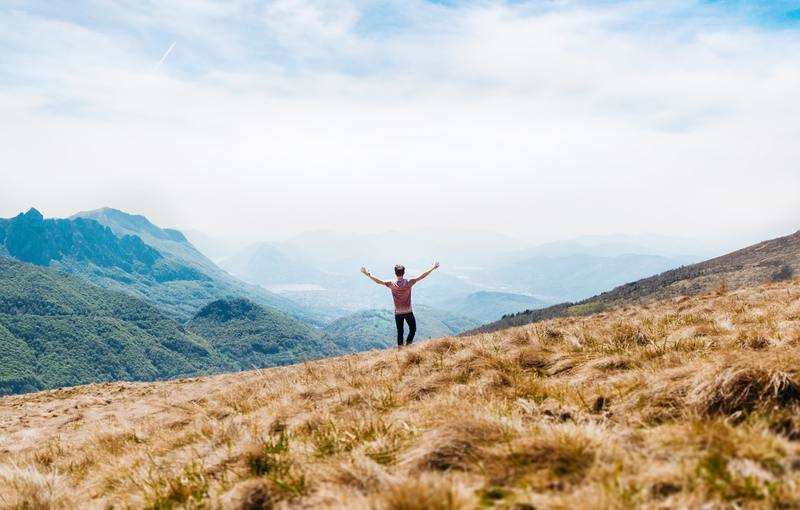 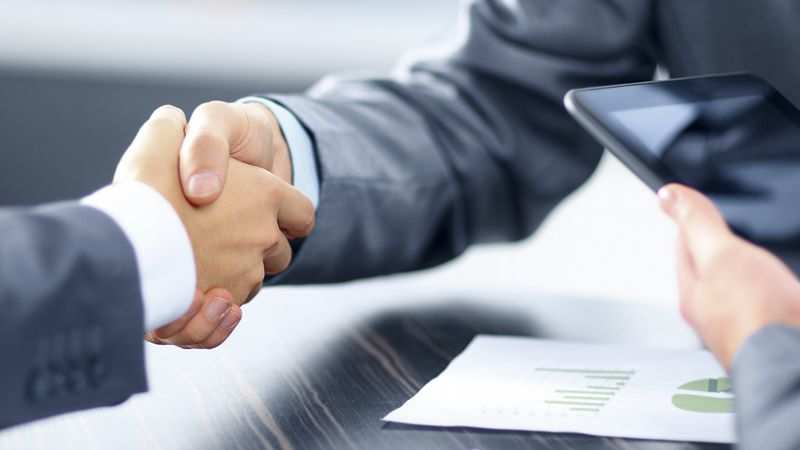 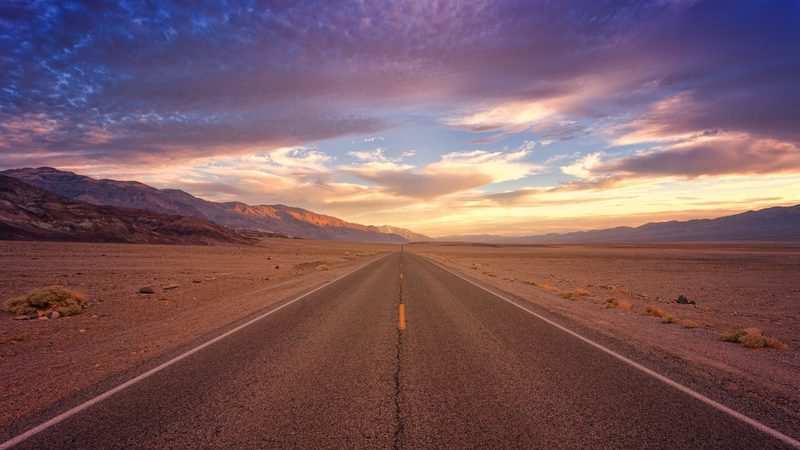 February 7, 2021 A Great Apartment Investing Strategy You Can Easily Emulate