So just a super quick backstory.

My family's background is in construction, and since high school that's what I had been doing. Specifically plumbing and electrical. I have always had the dream of flipping houses, but it took us a few years of hard persistent work and sacrificing in order to realize the dream.

My wife and I got married in 2010 at 19 & 20 and we bought our first house a few months prior to the wedding. I will try to go through some of the archives to find a couple original pictures. We bought the house for $12,000. It was basically burnt to a crisp. Through some personal loans, small savings, some owner financing, and using my motorcycle as collateral through a local bank, we were able to purchase the house and start renovations..... Ok I'm getting side tracked. Another post for another day...

While working at a job that I really disliked, I was able to use my super long commute to crank out RE podcasts left and right. I had a bunch of down time at the plant and would read articles books about RE investing. Long story short, I had enough information to write my own book, but hadn't actually DONE ANYTHING!! I had been preparing the foundation financially and with my education, but it was time to jump!!

I can't remember which BP podcast it was, but basically the guy on there said action=results, and MASSIVE ACTION = MASSIVE RESULTS!!!

I decided to take action and do what they said on podcast after podcast. I went driving for dollars on a Saturday with my wife and wrote down a bunch of addresses. And then we found "the one"! This house I had to crawl to the front door under the overgrown bushes to see the notices. We drove right past it at first because it was practically swallowed up! We decided to take massive action again and wrote 1 (one) letter! LOL

OK, OK.... enough back story. L.O.O.N.G. story short, we were (finally) able to get in touch with the owner who lived across the country, negotiate a deal that worked really well for her (Even though we offered her 8K less than other investors were offering for her house, we heard what her REAL needs were and met them), keep the house from getting bulldozed in 30 days (it was about to be condemned and bulldozed), and start our investing careers.

Here are the before pictures, I'll post the numbers at the end!

Oh and if you want to see the whole slideshow, you can find the slideshow here -->

P.S. Don't judge the finishes too hard. It was my first flip, we learned a lot since then! 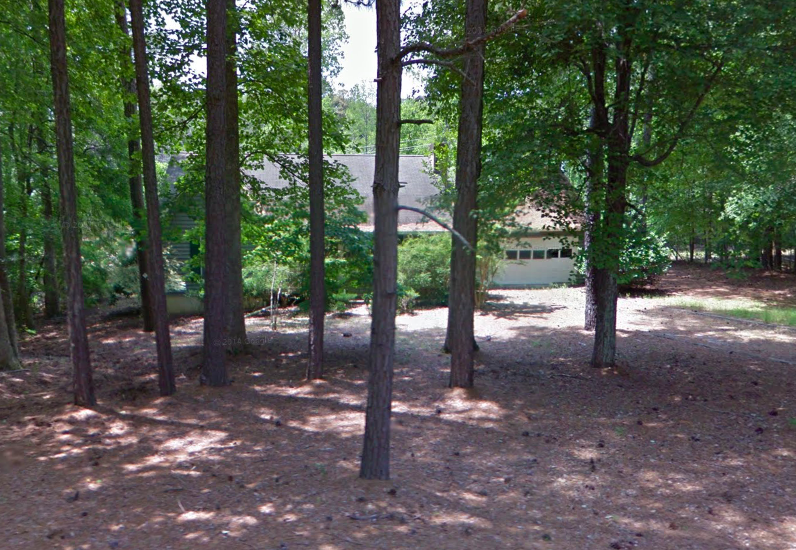 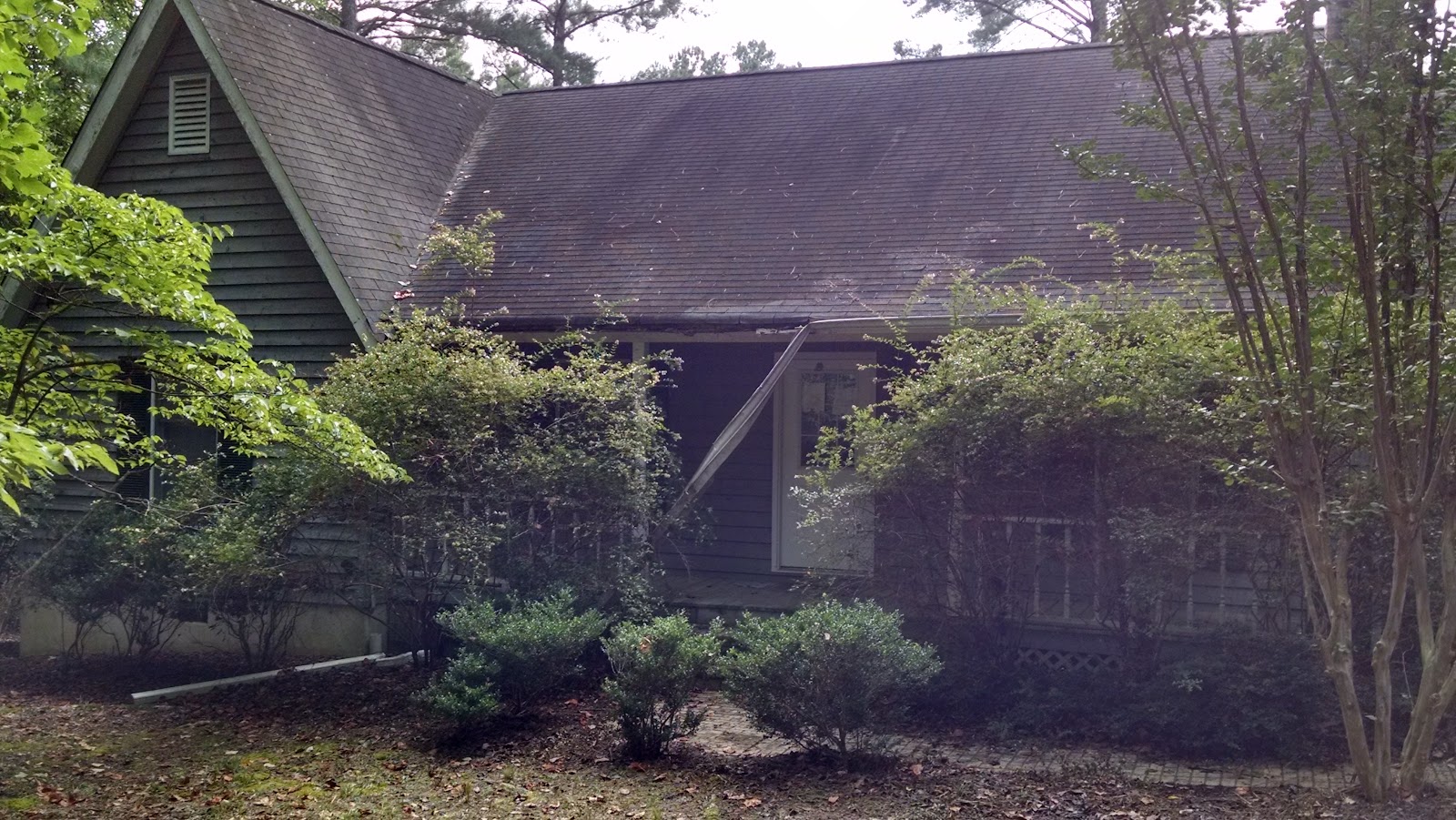 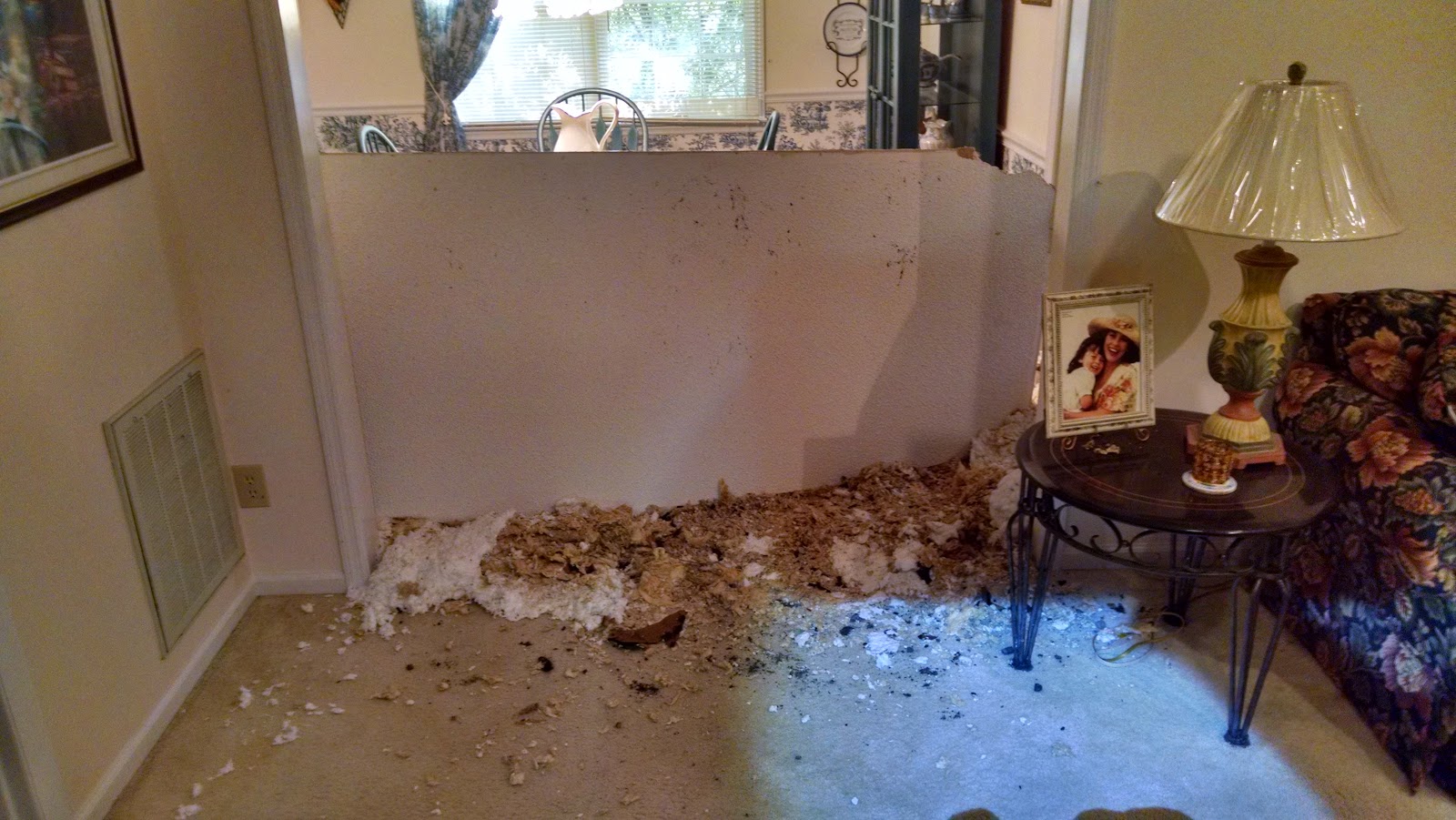 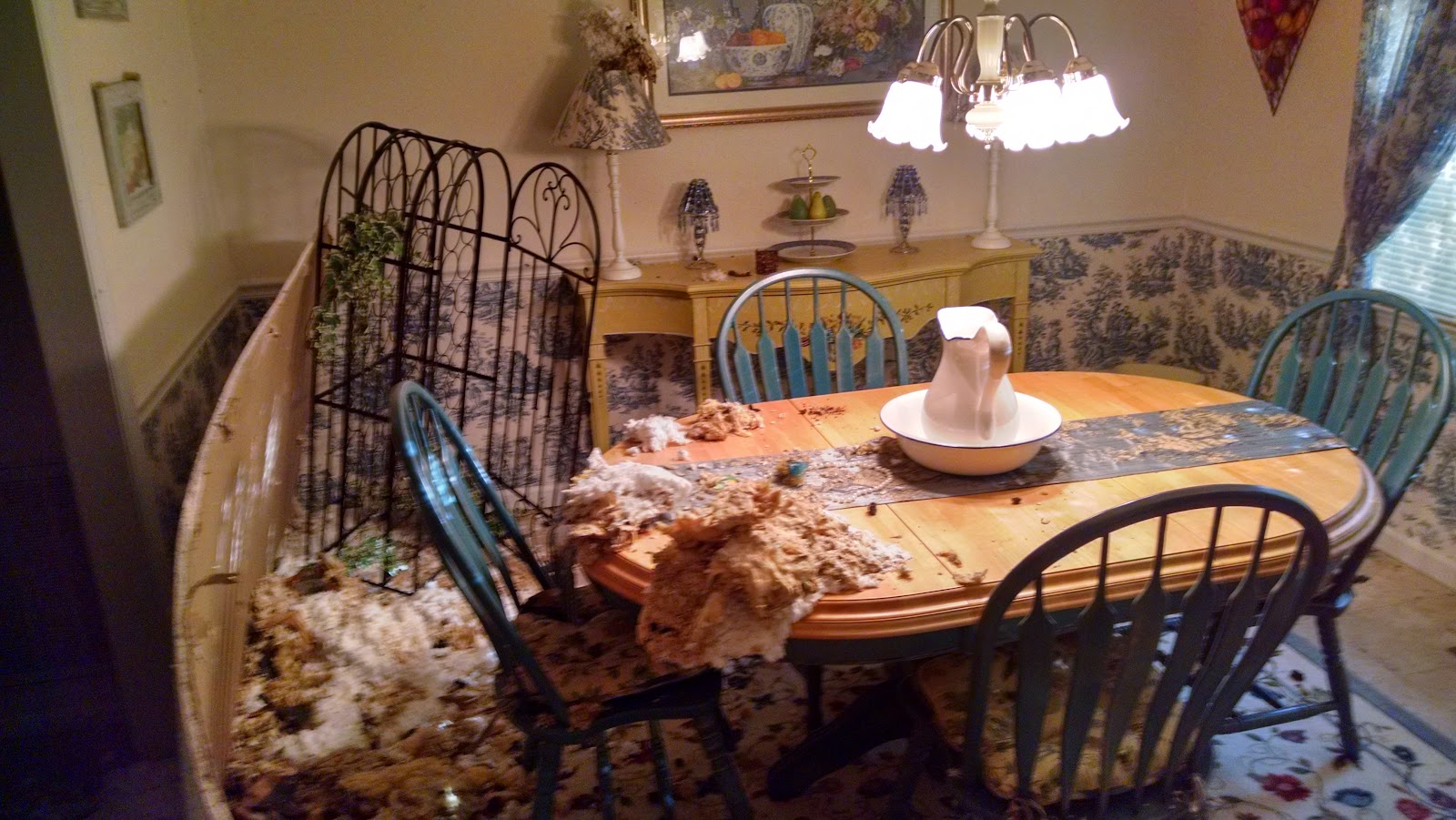 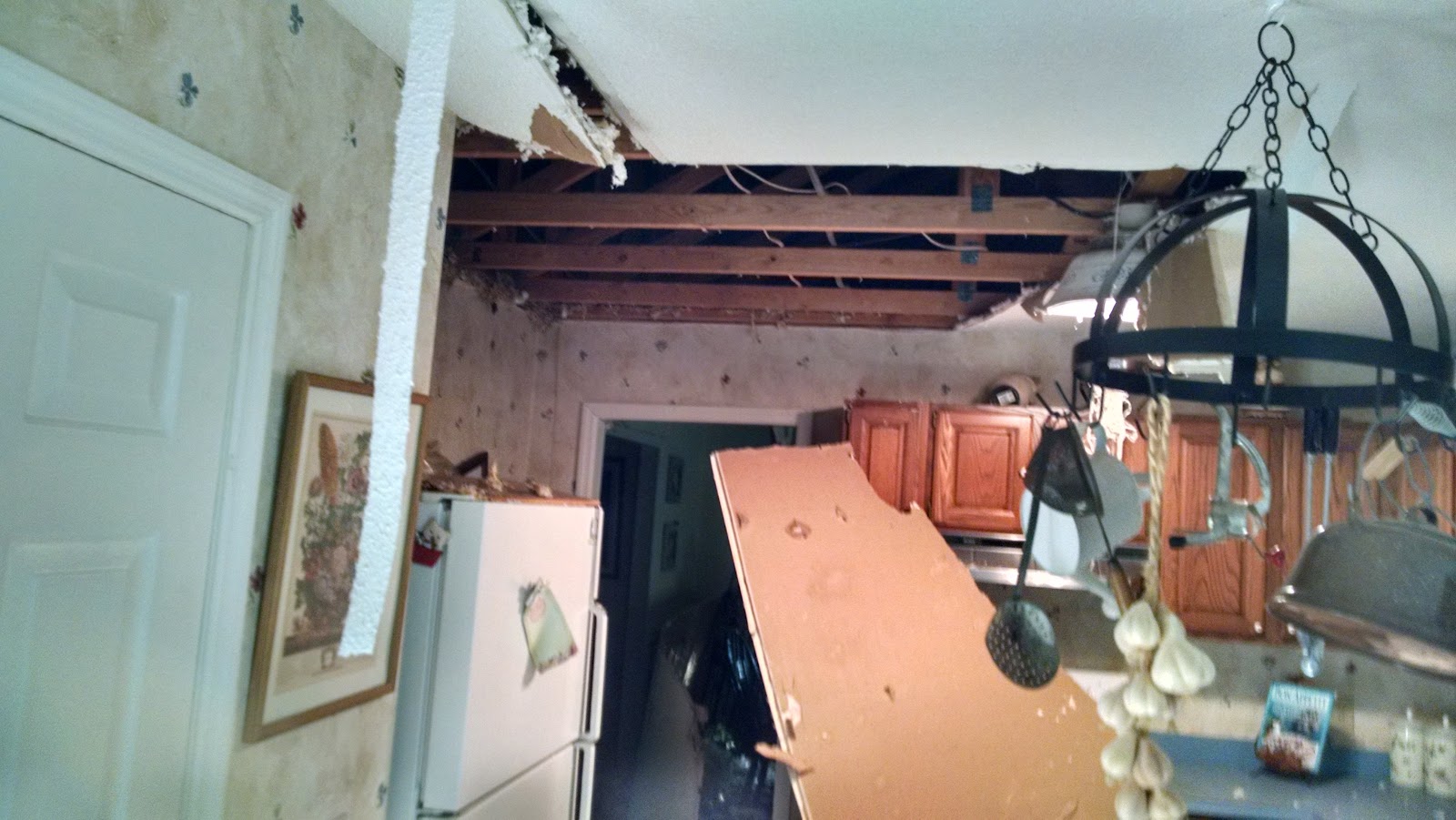 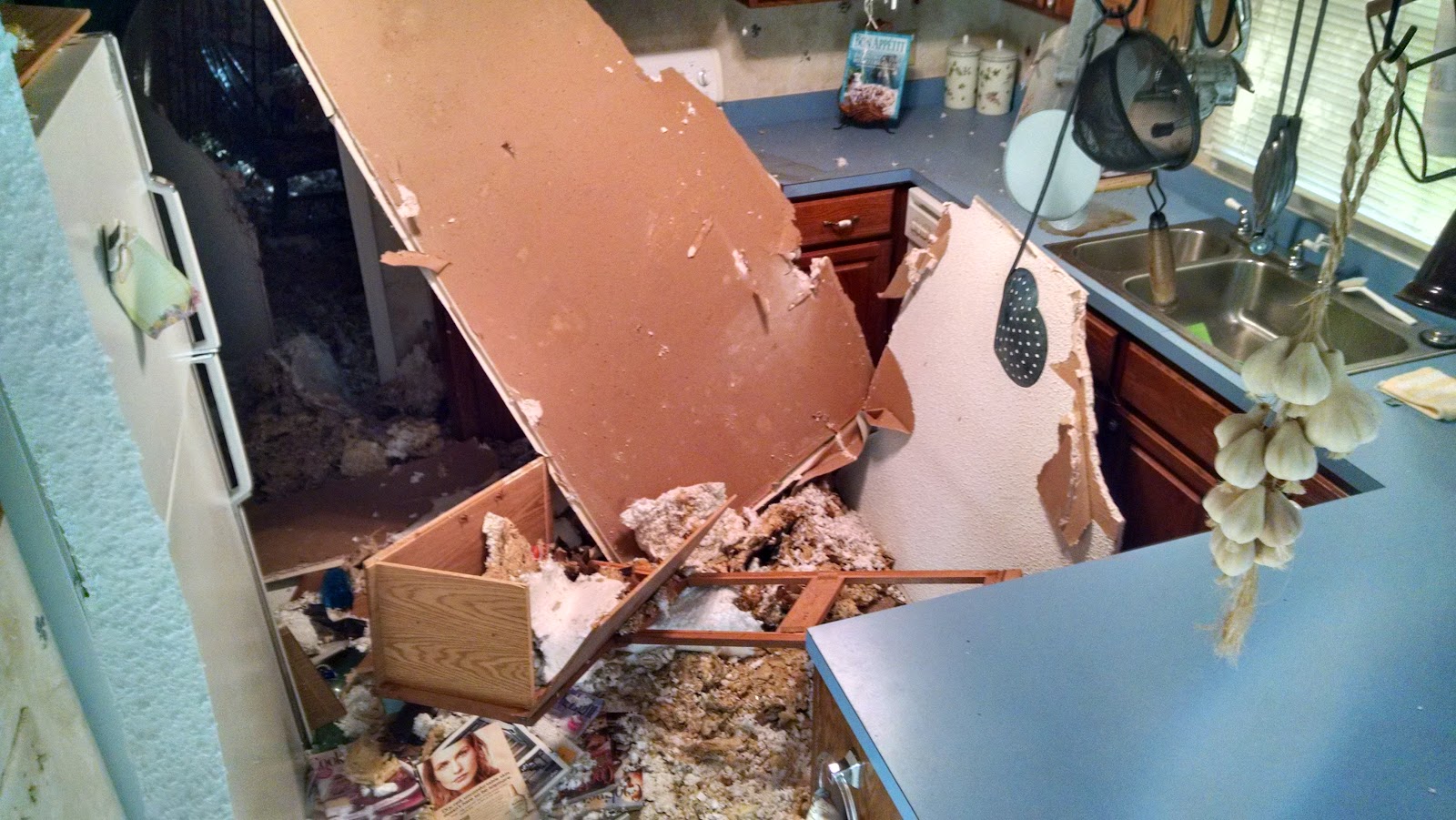 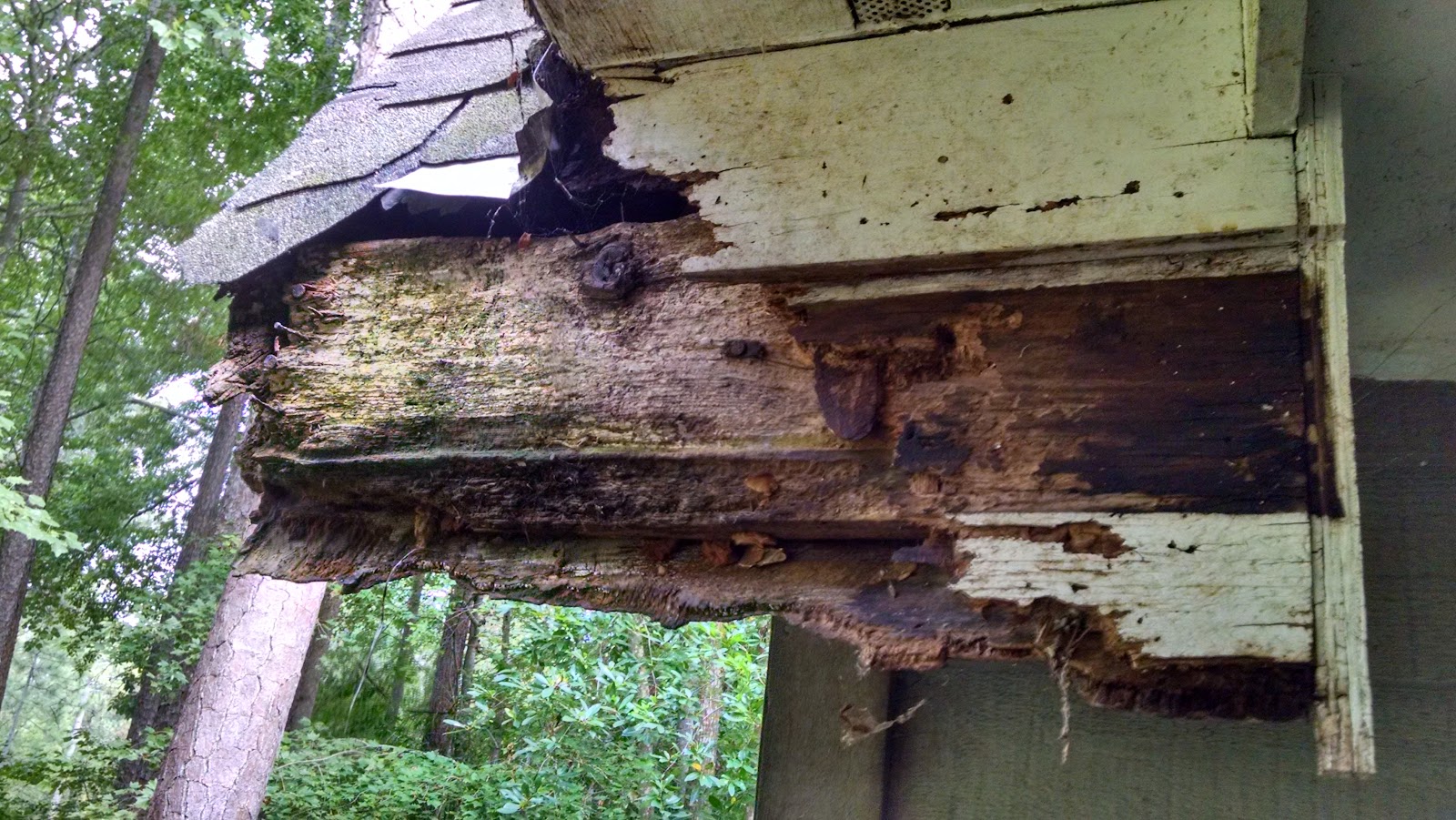 I think you get the idea. The house was in BAD shape...

But here are some of the after pictures 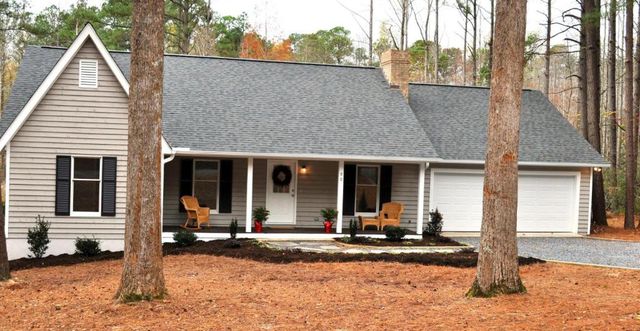 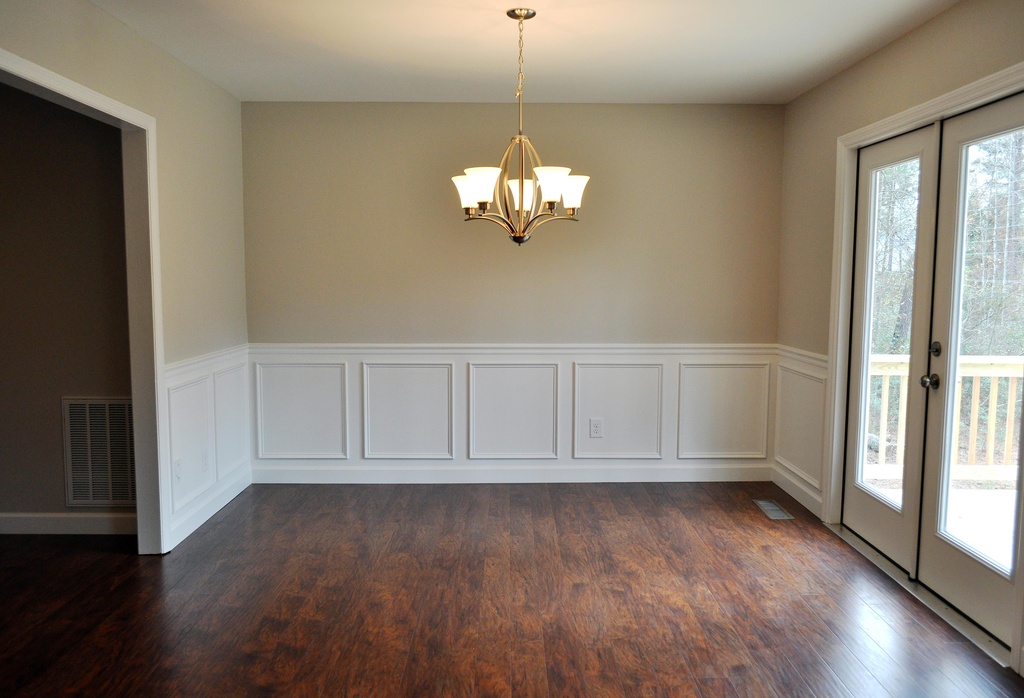 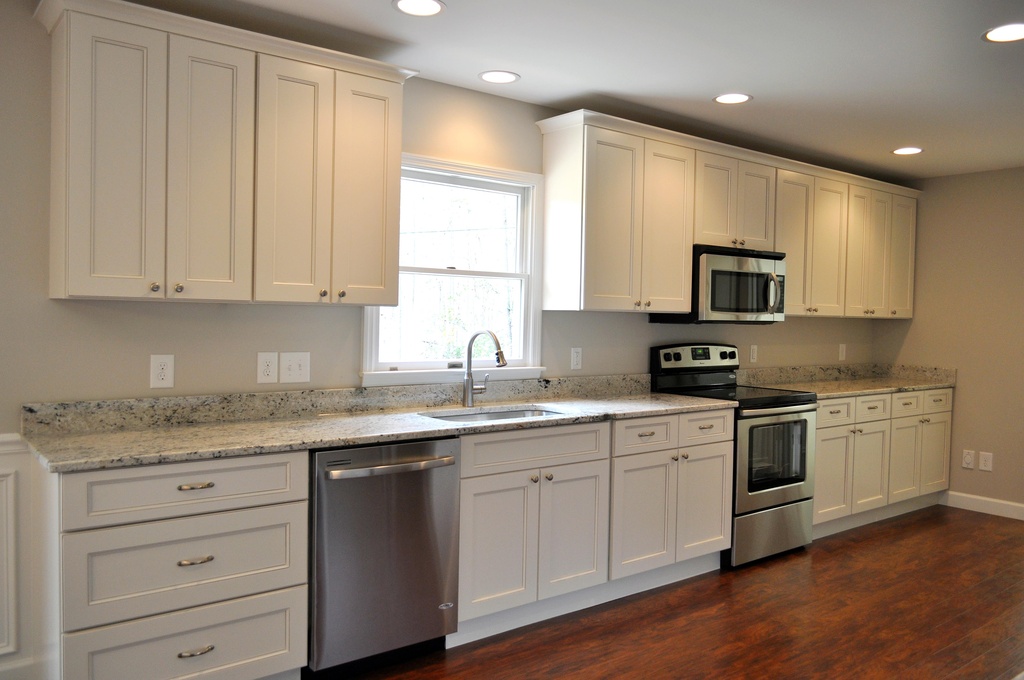 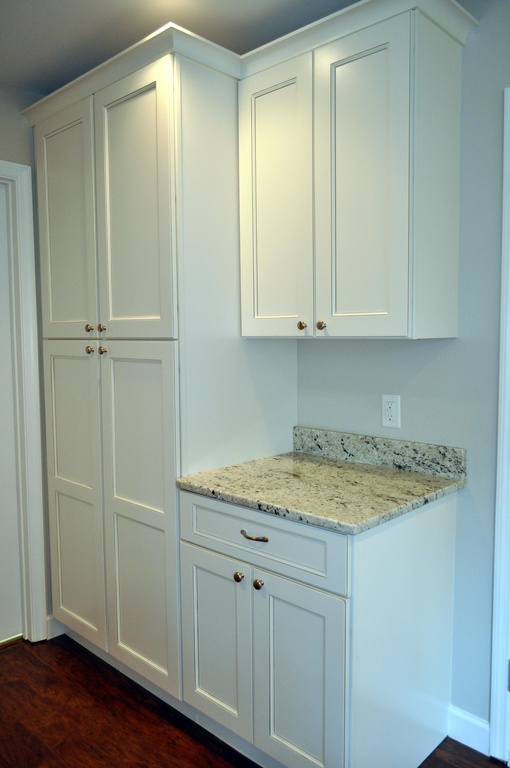 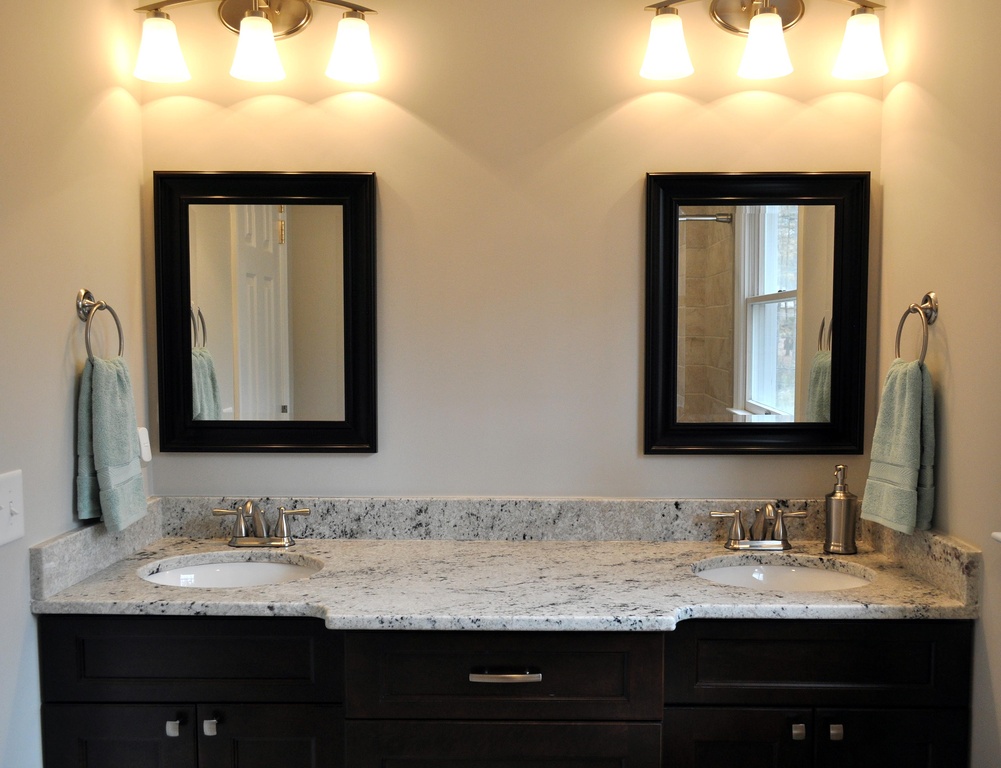 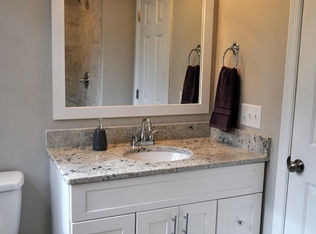 After that I worked at my JOB for a couple more months. I finally got the gumption to take the "risk" and leave my "good paying job" (For reference, that flip made me about as much as my job did annually. And I barely had the time to do the flip since my job demanded sooooo much time away from home. Yeah, it should've been a no brainer for me lol.)

Since then It has been a lot of work, but man I love what I'm doing. This year we are shooting for 12 flips and 12 wholesales!  A lot has change in the past two years!!

So what do you guys think? Are you guys taking massive action??

Have a great day!

Wow what a difference! Very nice curb appeal and the interior looks great as well. Congrats!

@Brian Garrett Thanks! The huge difference was rewarding for sure!

Holy moly. That's a helluva story. Truly inspirational for me to get out and take some risks.

@Ryan Johnston Thanks. And Absolutely get out there and do it!! It's not really that risky, just get the information to make an informed decision. In my opinion college is risky. You can literally just throw the money away and it could be a totally useless degree. This will give you an education and at the end of the day the house will have some kind of value, so the chances of you just losing all your money is (almost) nothing. I'm going to try to stay more consistent with posting our success stories here in the future, so stay tuned!!


I can't remember which BP podcast it was, but basically the guy on there said action=results, and MASSIVE ACTION = MASSIVE RESULTS!!!

Most people who are successful have become that way because they took action.

Thanks for the great story and motivation.  The house looks great.  I am on the verge of going after my first property to flip.

Congrats @Joseph Druther on many things! Educating yourself, taking action, finding the deal, working the deal and a job, finishing the house so nicely, making a good profit, quitting your job (because you could, not too early), and ramping up the number of deals! Keep up the good work!

My GC partner and I are wrapping up our first flip together at the end of Feb and we closed on our second deal a couple of weeks ago. I find the work fun and rewarding -- making the neighborhoods better one flip at a time!

This is awesome thanks for the inspiration! I am on my first flip also very excited journey.. What was the turn over on time?

What strategies are you planning to use to find your next flips or to reach your year-end goal of 12? Are you going to be relying on MLS, wholesalers, or something else?

Congrats @Joseph Druther glad you stepped out and didn't allow fear to keep you in a false sense of safety and security.  Love the hardwood floors.

This is great encouragement. Thanks for sharing your story.

@Joseph Druther Very cool!!! Love your guys' story. Thank you for sharing. Looking forward to watching you crush those 2018 goals!

WOW. All around great read!

Congratulations!!  What an inspiration.  Could you break down the rehab cost?

Thanks for sharing your post I’m really looking forward for what you have for us in the future,best of luck I’ll definitely keep your story in mind very very inspirational

Wow, I would have been terrified to take on a house in this condition, but then I won't touch a paintbrush. You did a beautiful job with it. Congratulations!

@Joseph Druther Great post, complete clickbait but the kinds of things I really enjoy seeing on this site. The question I always come to when I see these are where did you come up with the 75k for the renovation? Similar situation from your house or had you managed to save the 110K for the project prior to getting started? Also I wouldn't be too hard on yourself for the finishes. Its all personal taste and someone thought they were perfect for them (or at least good enough to warrant buying the house)

Real inspirational. I've been trying to crunch the numbers, I wouldn't have expected that much of a return on investment for a flip.  I'm still in the educational stage of my journey, but hope to get to some action this summer!

Great story!  And The 10X Rule is a great book!

Did you use profit from that flip to fund your marketing campaign? Are you doing Direct mail?

Very inspiring, thanks for sharing!

Nice, you did a great flip with some real quality workmanship indeed. Keep the ball rolling and move on to your next project soon. I wanted to say that although my partner and do the majority of our building on Long Island in New York, we own 36 acres located in York, SC. just over the border from Charlottes airport. We're reaching out to a few of the modular home companies and discussing some arrangements that may work out for all.