Wanted to share a win from some house hacking clients of mine in the Denver metro area.

@Daniel Dixon and Patricia Dixon bought this ranch home in February 2020. It's their first step into real estate investing. (They've already taken more steps out-of-state in Indiana.) The home is in unincorporated Adams County, right on the line of Westminster, just northwest of Denver.

It's another good example of how even in crazy markets like Denver, Colorado Springs and elsewhere, if you get creative, you can offset your mortgage or even live for free with a good house hack.

Here are the numbers, the story and some pictures at the bottom.

That's $1,844 for the mortgage payment (principle, interest, taxes and insurance); and around $300 for gas, electric, water, trash and internet

They rented it different ways over the last year.

Put another way ... depending on how they rented it, they paid either a total of $594/mo in rent or they lived for free plus $216/mo in cash flow. Not bad.

Quick side note on their Airbnb numbers. That's an incredible revenue haul for two bedrooms in a basement in the suburbs, and it speaks to their hustle.

A 1,650sf 4br/2ba SFH. Remodeled nicely, with 2br/1ba up and 2br/1ba down. The big draw was the back door that could serve as a separate entrance to the basement. We love searching for these homes in Denver and Colorado Springs (the two markets we work) to give house hackers the option of a little basement apartment separated off from where you live.

Location was close to the highway to get into downtown Denver in 15 minutes, up in Boulder easily, or out into the mountains.

It was originally listed for $385,000. It had fallen out of contract twice -- once after just a few days under contract when buyers got cold feet; the other time for a lending issue.

With the sellers a little bitten by this, our buyers -- Daniel and Patricia -- came in lower at $370,000 but offered to take it as-is and with a 20-day close. (A quick close and removing the possibility of asking for anything during the inspection were intended to ease the fears of sellers twice bitten by failed contracts.)

It was actually a longer negotiation than most -- about 3 days. Negotiations are much quicker just a year later when inventory is literally half of what it was when they bought and sellers have as much power as they've ever had.

Buyers intended to rent the two basement bedrooms out separately either as a short-term rental/Airbnb model or a mid-term rental. Either way, they furnished it and had some other costs up front:

Future house hackers should be aware of your city's laws on two topics:

What are the city's Airbnb laws?

Most cities allow short-term rentals only in your primary residence. Two notable exceptions in the Denver metro area are Arvada (read here) and Littleton (see here).

What are the city's unrelated adults occupancy restrictions?

For a look at what most cities currently allow, see this post. 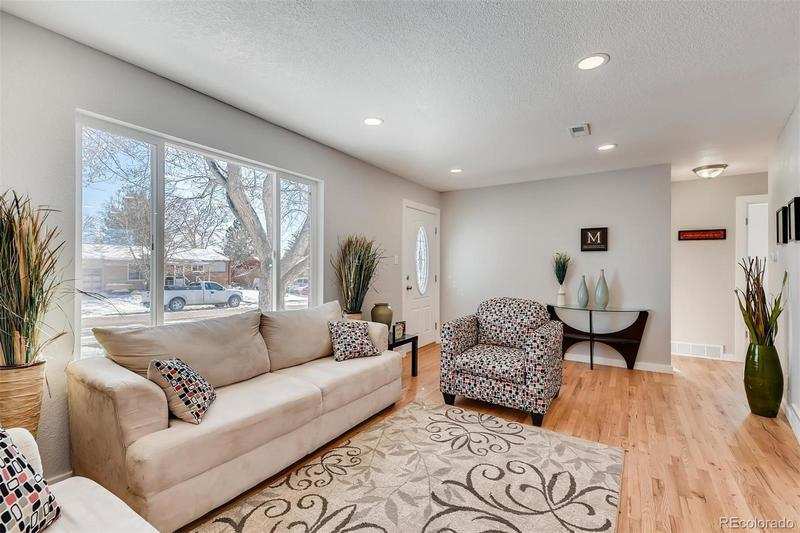 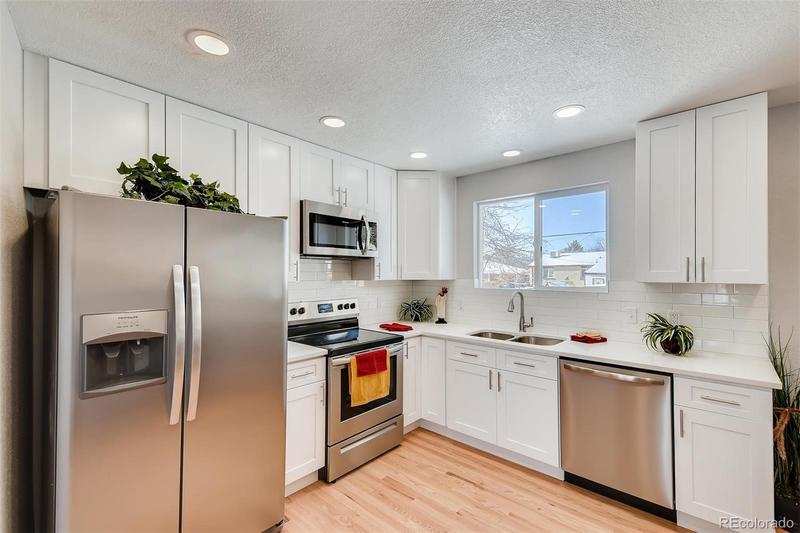 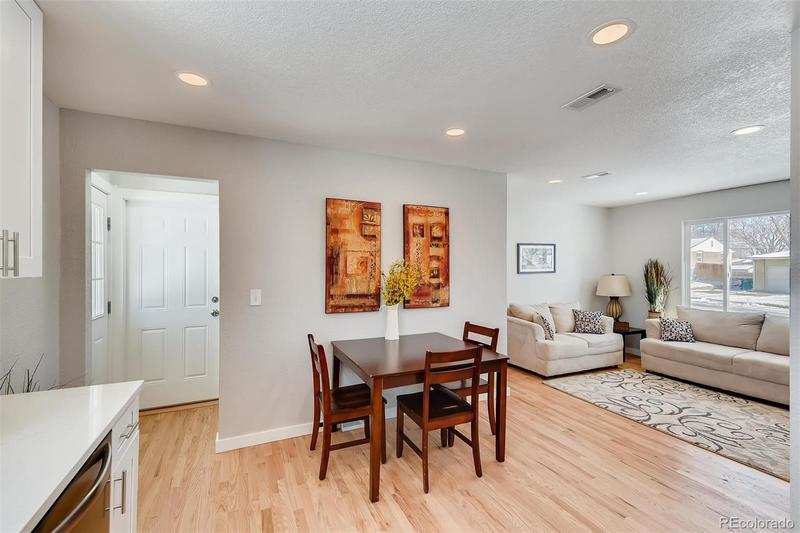 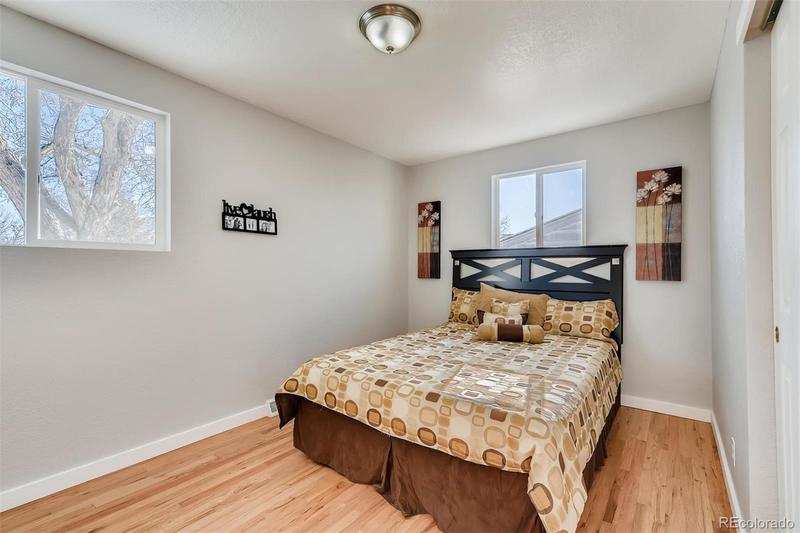 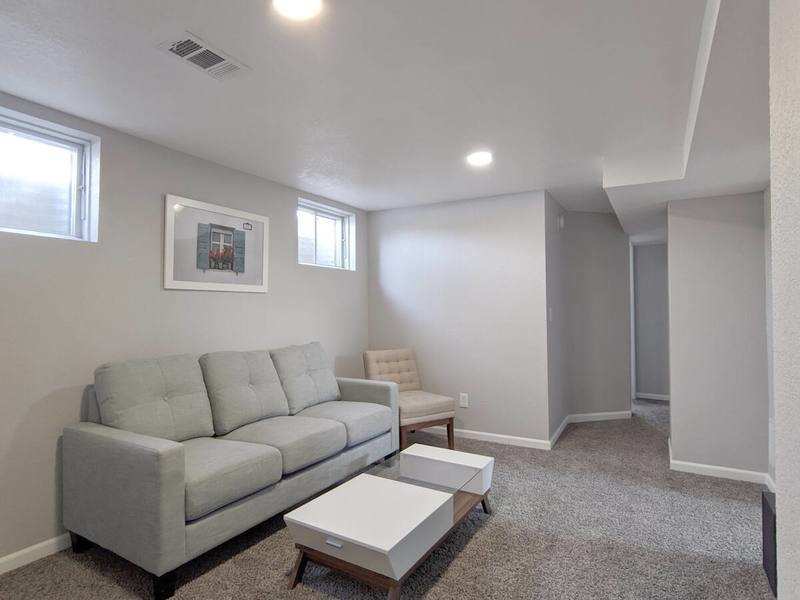 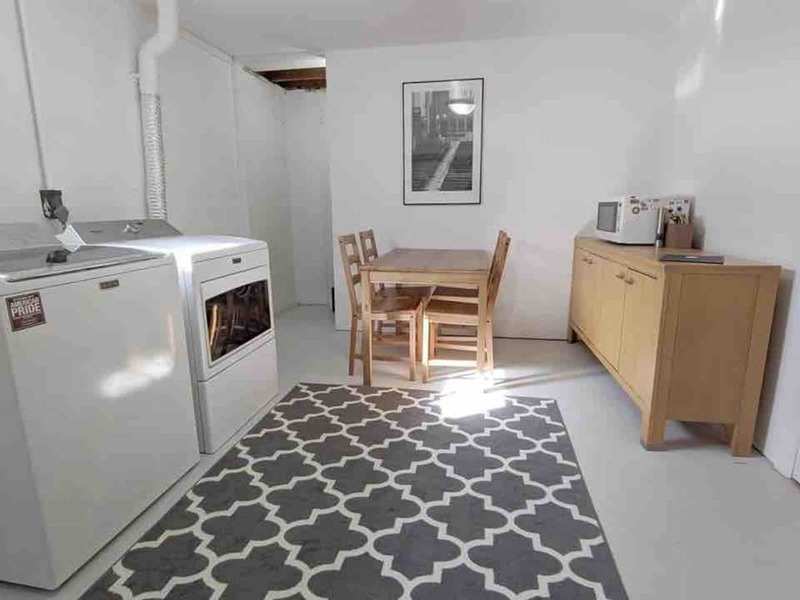 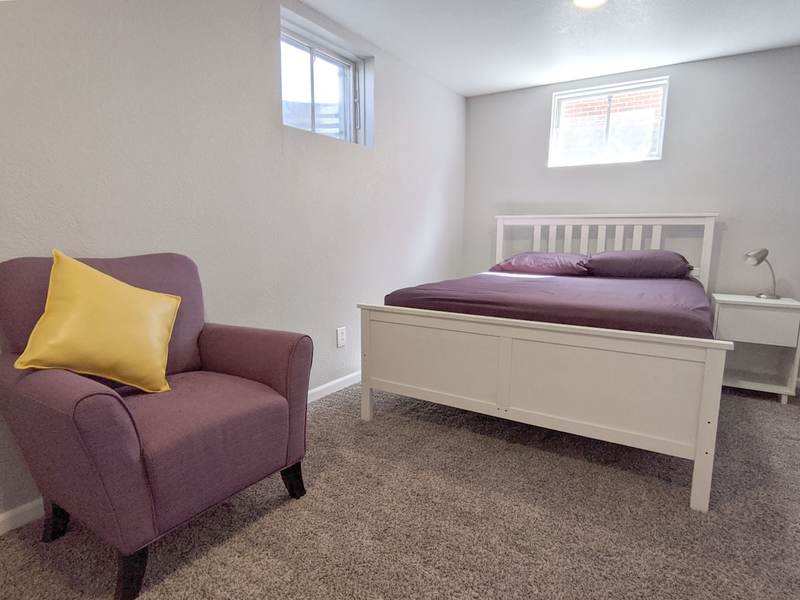 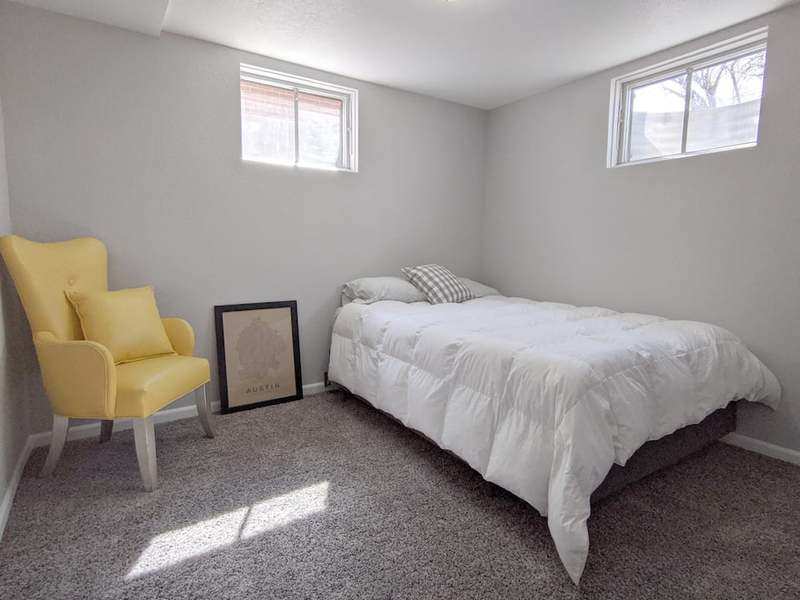 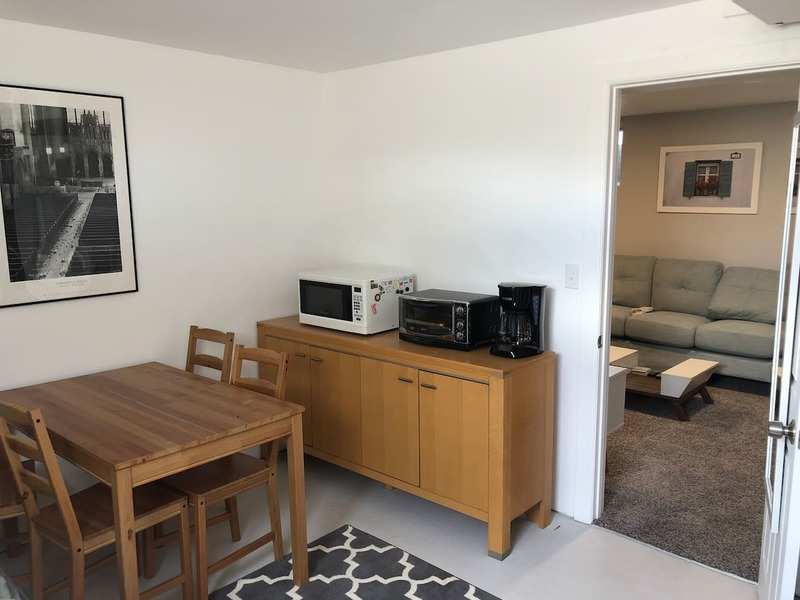 Great break down James. Glad to see there are buyers willing to make investment purchases happen especially through house hacks. I wouldn't be surprised if we saw a substantial turn towards the house-hack w/ airbnb strategy in metro areas. The returns are usually higher and make living in these high rent/purchase value areas incredibly feasible.

Yes, we see a ton of our buyers wanting to house hack in the Denver and Colorado Springs markets where prices continue to rise quickly. But it's not just the moderate price point people that do it. We see a good number of the higher priced clients wanting that ADU or carriage house as well and looking for homes zoned to allow those builds or have an existing mother-in-law type of setup. I think it's just a shift in how some of us want to live. We want our space, for sure, but we're willing to make some sacrifices for the revenue these homes can bring.

@James Carlson - Great post. I think a lot of people that may think home ownership is out of their reach or too expensive should pay attention to this as it is a very smart way to reduce your own mortgage payment and start to acquire equity quickly.

Totally agreed. You and I tell people that if you want to buy at some point, then try to get in now. Otherwise, you're waiting for a bit. With record low inventory and crazy demand (due to low interest rates and migrants from the coasts flooding Colorado), prices don't appear to be going anywhere for a bit. In the meantime, try to get into a place that allows you to get some rental income. You'll gain first-hand landlord knowledge. You'll gain some equity. And you'll be ready for that next purchase.

Love that you used average rent to gauge how much of a success this is. I see people get caught up on negative cash flow so often, but a comparison like that can help put things into perspective. Awesome story!

Home owner here! I don't even see it as negative cash flow, just me moving money to the principal. It's a transfer from one bank account to the "house account" (albeit illiquid for the most part) but its still my money when I sell or HELOC or the like.

I mentally contribute the income from the basement to covering all/most of the interest, insurance, utilities, and taxes, plus the tax deductions we can claim.

Related Resources Investor Deal Diaries
Do Your Due Diligence Before Digging Up Dirt: Investing in Vacant Land 101
Best Deal Ever: How a Postcard Gets the Phone Ringing
Meet the Investors: I Sold My Wife on House Hacking With a PowerPoint (& Soon We’ll Live for Free!) Featuring Joaquín Camarasa
Meet the Investors: How I Earn $800/Mo on a Single Property (That I Don’t Even Own!) Featuring Julian Sage
Best Deal Ever: How a 150-Day-Old MLS Listing Paid Off Big Featuring Joe Lieber
Resources Read, see, and learn more!
Real Estate Investment Calculators
BiggerPockets Blog
Path to Purchase
Mortgage Loans
Find a Contractor
Real Estate Agents
Hard Money Lenders
Real Estate Listings