This was a single family house that I converted into a duplex. I actually built the kitchen downstairs while renting out the top unit (I had no kitchen for 2 months). Spent $7,300 at closing and about $4,000 in conversion costs and repairs. Gross monthly rents are $3,100

There was already an old sink and a gas line in one of the rooms downstairs, and another room we could put in laundry hookups. All I needed to do was install a door to separate the upstairs from the basement.

Sellers had their previous offer fall through and they dropped the price. I actually purchased the property $2,000 more than asking price so they would cover as much of closing as possible.

Since I haven't been working at my commission based job for at least 2 years, I don't qualify. I gave my girlfriend the money for the down payment and the conventional (3.5% down) loan is set up in her name. We were a little short on money at closing, so my girlfriend pulled out $2,000 from her 401k so we had a little bit of money after the purchase.

I work in SLC, so after the kitchen was built I moved back since the commute was too long. Currently renting out both units with lots of cash flow.

The basement flooded the first week we moved in. There was a massive ball of tampons that was clogging the main sewer line. Thankfully, it was just barely within the boundaries of the house so our home warranty covered the costs. I'll pay extra for sewer inspection next time... 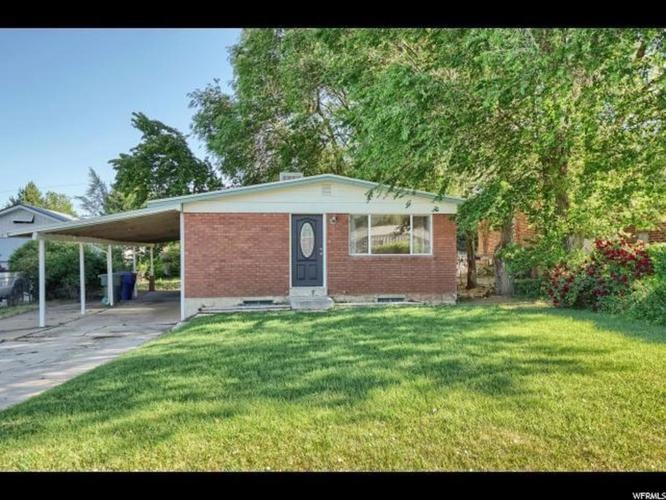 Congrats! Best of luck to you on this property and I'm sure you'll have more future success in this industry.