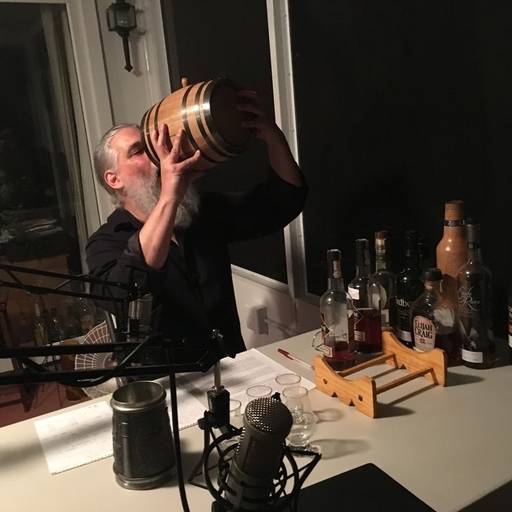 An Introduction To Pre-Paid Legal Plans.

I am often skeptical of promised benefits and am slow to join groups or enroll in anything. When I enrolled in my pre-paid legal plan I set out to test it. I didn’t have any pressing issues so I called inquiring about landlord tenant issues, asking questions I was fairly certain I knew the answers to. My intent was both to test the answers and the process of obtaining the answers. The answers in these preliminary conversations were always correct. Occasionally, my actual practice varied, slightly, from actual law. I used those conversations to explore under what circumstances my failure to follow law exactly could adversely impact me and how likely those results would be. Though these were general conversations, they were conversations I had never had with an attorney before. I modified some of my procedures and became better educated of the legal requirements and the risks I chose to take.

My biggest challenge was to remember that I had enrolled in the plan and now had easy access to attorneys. Before enrolling in the plan I tried to avoid calling attorneys. They were sometimes difficult to reach and their advice often came with a bill. I usually called on the rare occasion that an incident occurred and I needed assistance but never called to explore issues before they arose. I knew the plan would not have much value if I didn’t use it so I tried to train myself to call whenever a question occurred. In the beginning, I would call every couple weeks. I was never discouraged from asking my questions, in fact, I believe I have been asked if there was anything else I would like to inquire about every time I have called. The attorneys always called sooner than the return call was promised. Occasionally, the return call would come well within an hour.

I called every time I had to fill out a Notice to Quit, a Demand for Possession, a Request for Garnishment or any other legal form. Since these are fairly infrequent events for me I will often still call if there is any line on the form that I do not completely understand or for which I do not remember the rationale. Whenever I see there has been a new version of a particular form I make sure that the attorney still recommends I fill the form out the same way, whether the number of copies needed to file is still the same, etc.

I was satisfied that the plan offered enough value for the $26 I paid monthly (my monthly payment is higher now because I added additional services but I still feel it offers considerable value). I was more confident I was practicing within the law and was certain that I could get a quick legal opinion if anything unexpected should occur. I could not yet associate any actual savings to my pre-paid legal plan. That changed within a few months of my enrollment.

I switched accountants toward the beginning of the year. My former accountant had prepared my taxes for 6 years or so but my real estate portfolio was growing and she did not have much expertise in this area. In fact, she occasionally let slip that she thought real estate was risky. I found that a little annoying. The fact that she promoted stock investing while I was liquidating my bonds and mutual funds (I was increasingly viewing those as risky) prompted me to seek an accountant with real estate expertise. I hired one and my former accountant transferred my records to my new accountant in a timely manner. In August of that year, 6 months after I had last spoken to her, I received a bill from the former accountant for transferring my files that was nearly as large as the bill I received when she prepared my taxes. I was taken aback to say the least. When I called she explained that she thought the bill was reasonable. I remembered that I now had a law firm I could consult with no added expense and stated that I planned on running this by my lawyer. She ended the conversation by stating she would review the bill to see if an adjustment was warranted. When she called back the next day she referenced our long relationship and that she didn’t want to end it with a bad experience. She stated she had “adjusted” the bill. I asked if she would send me a copy so I could forward it to my lawyer. She then stated that it wasn’t necessary to involve a lawyer and waived the entire bill. I would have been willing to pay a portion of this bill and, before I had enrolled in the pre-paid legal plan, if she had insisted that I pay the entire bill I probably would have. However, I also thought the original bill was unjustified and was happy to not pay it. I attribute this result to my being enrolled in the plan even though I never consulted the pre-paid legal firm in this particular case. This exchange saved me more than 2 years of payments for the pre-paid legal plan.

The “lawyer card” is one that I am willing to play if I am presented with an unreasonable charge or have a complaint that I feel is not being taken seriously. It has been helpful on more than this occasion.

Further stories will be shared in future installments. I encourage your questions and comments and appreciate your interest. 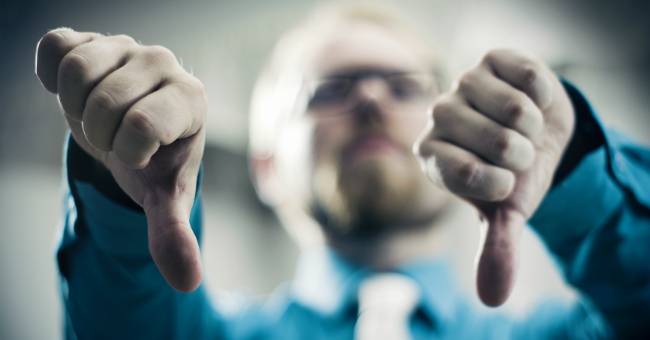 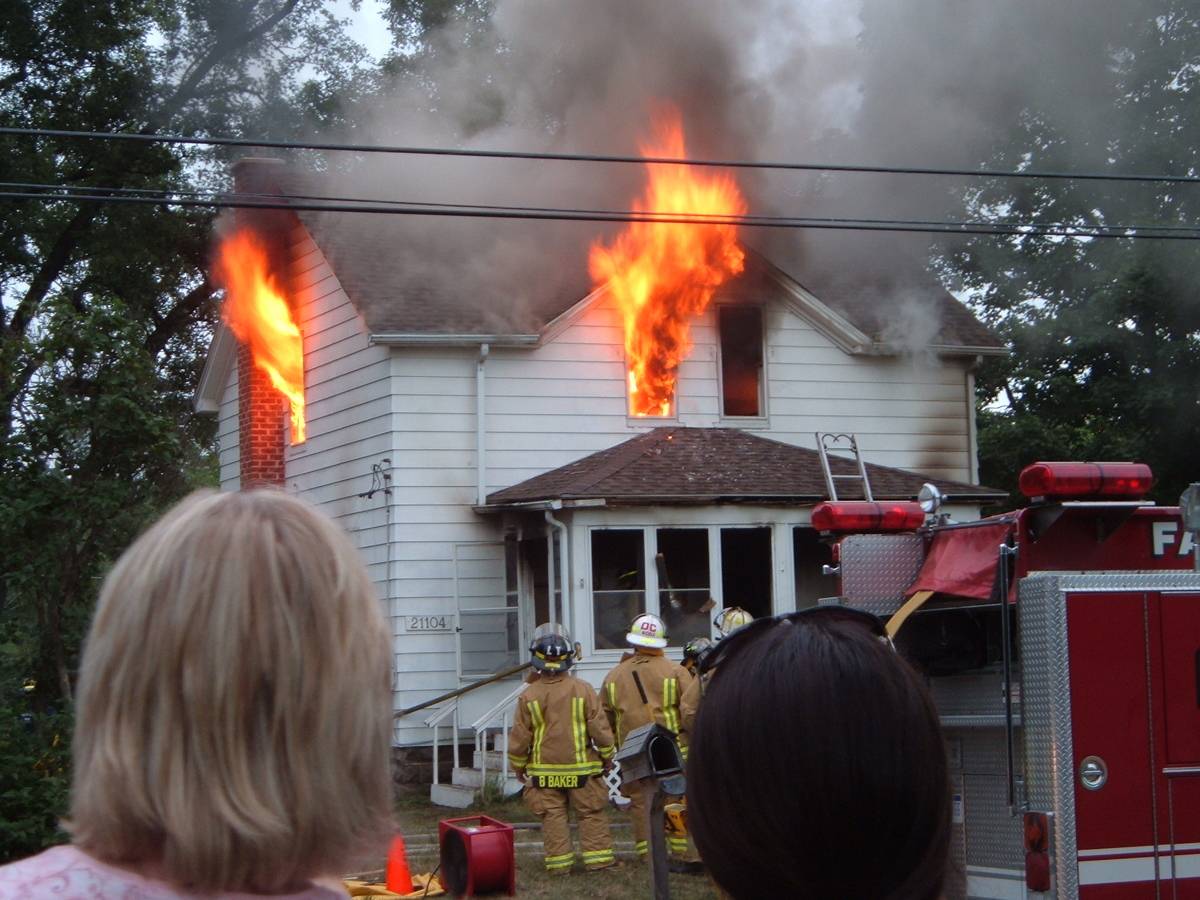