How to find great deals on the MLS 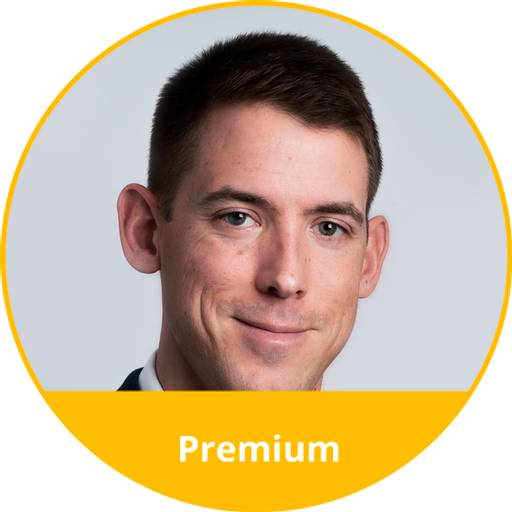 Deals don't fall in your lap. Great deals are found and then made. Meaning you have to see what others don't. Train your mind to look for opportunity and not just a good looking property. In almost all cases if it looks great it's not going to be a great deal. If it looks great a homebuyer who doesn't care about the numbers is going to run in and pay a lot for it! This is great to know when you're selling but hard to stomach when you're a buyer. When you're selling you want to go all out (within budget) and make the place look as good as possible. Play on homebuyer emotions and make it really feel like a place you could call home. When you're an investor or househacker you need to find the most disgusting place possible. It needs to look terrible, smell terrible and on a less desirable street.

You're probably thinking to yourself. "Yea I see those. They're also selling like hot cakes." I hear you. If you list at the right price, with good information then you'll sell at a great price and quickly no matter how a place looks. The real magic is finding those listings that aren't put together well. Listings where the pictures are terrible and the homeowner clearly took them with their flip phone. Or listings that only have pictures of the outside . Listings with no information about the property whatsoever. This is where the great deals are found on the MLS. This is just a lazy, budget Realtor who doesn't care because they're only making $400 to list this property on the MLS and forget about it. Maybe it's a FSBO who thought they would save money going this way or maybe that landlord just really doesn't want to talk to their tenants so they just took a few of the exterior. It's even possible that the Realtor that they've hired doesn't know how to highlight the benefits of a great investment because they don't know anything about investing themselves. The wrong person for the job or people trying to do it themselves is a great opportunity for you to make money.

The point is you can find great deals on the MLS, it's just going to take a little work. If you see a listing and can't see anything about the property on it pay attention. There may be a great deal hiding in plain sight! Dig in! 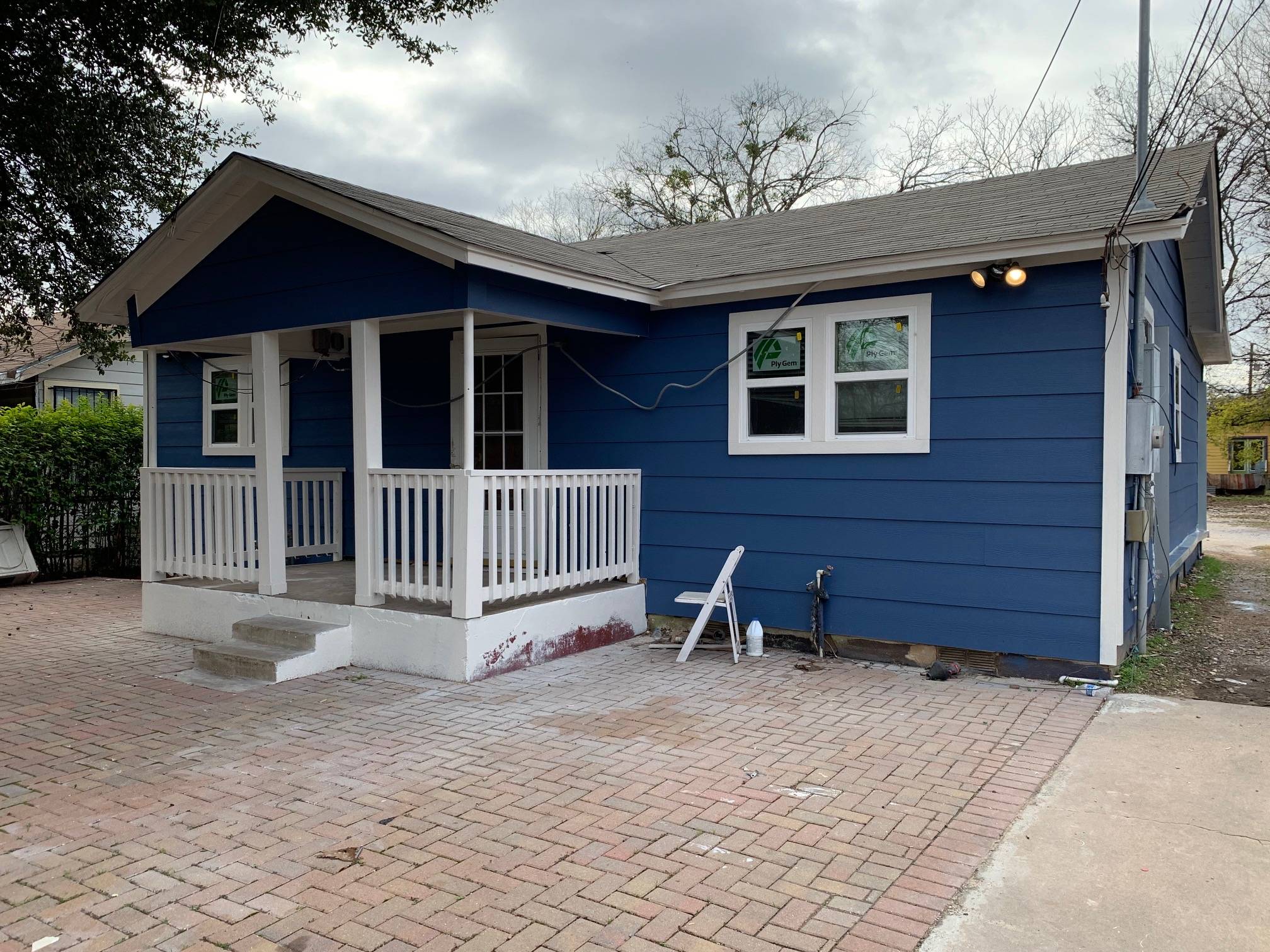 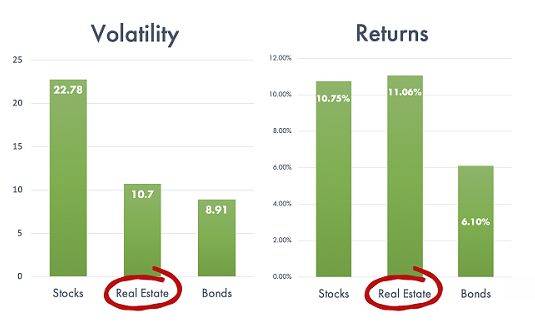 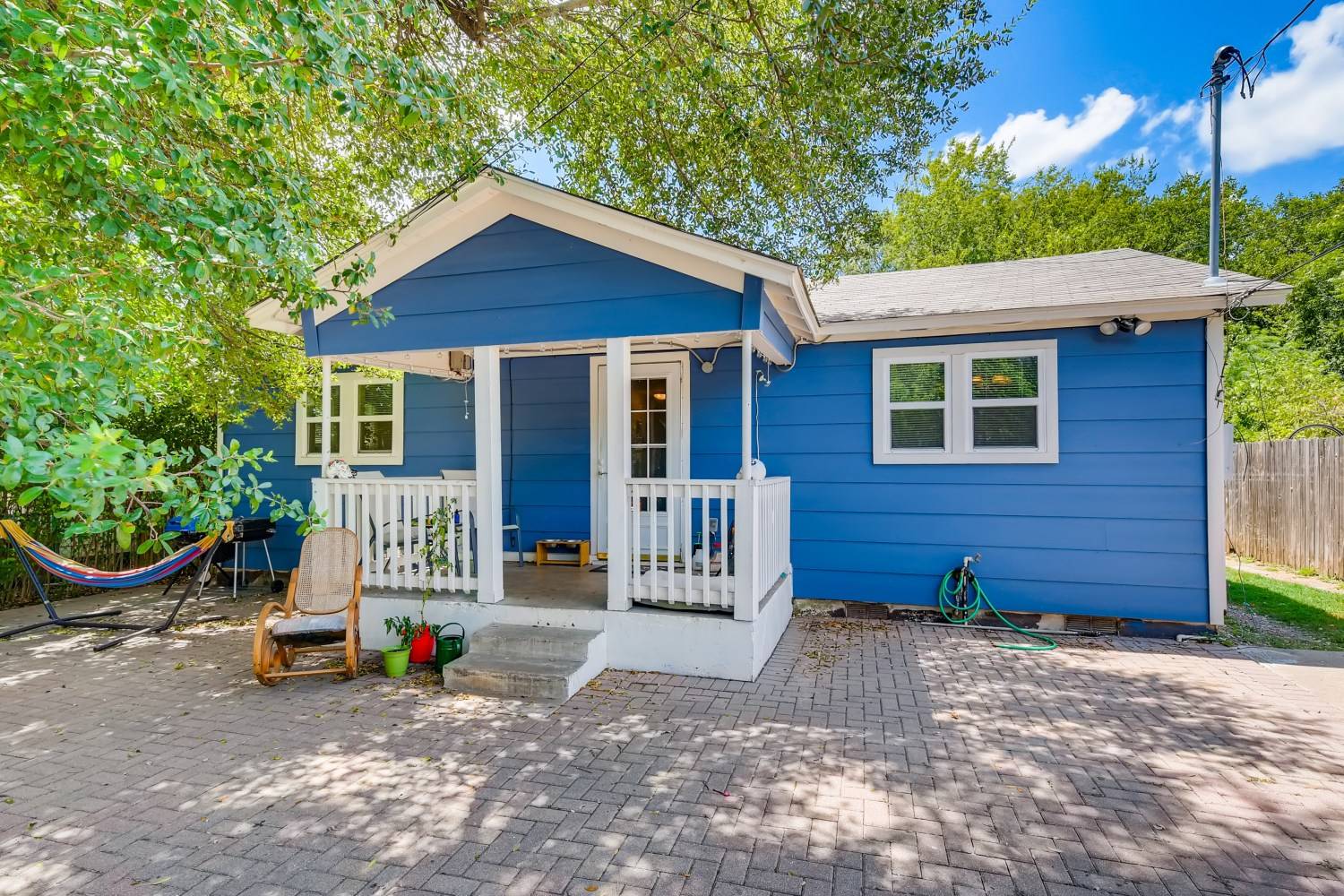