My partner and I are starting up a team at our brokerage, and we are having a hard time settling on our logo. We would love to have your input. We pinned it down to three similar designs. These would have to look good and easily readable on things as small as business cards, and things as large as real estate signs/billboards. Let me know what you guys think! 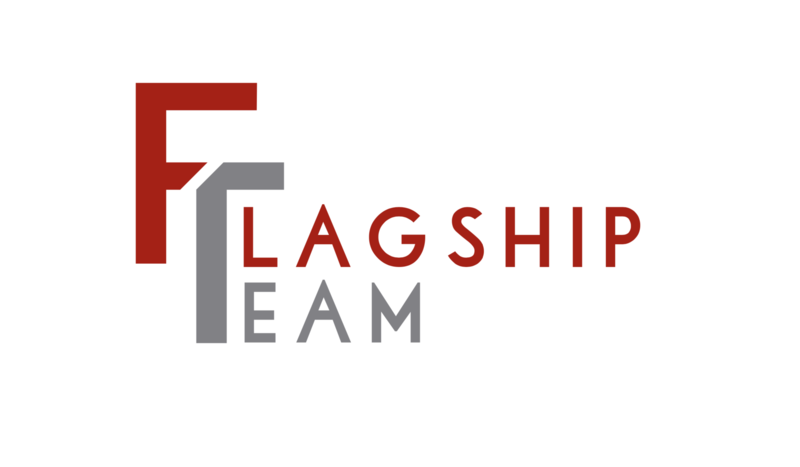 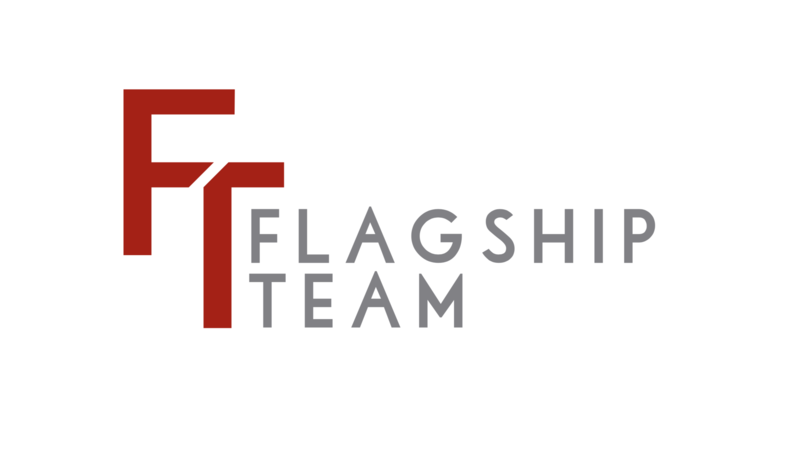 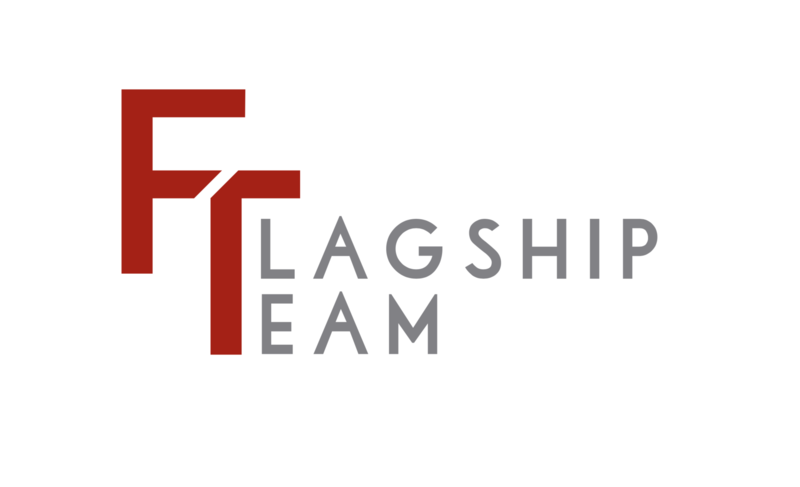 Hi @Amit Hossain - I like #2 out of these choices. Not everyone will identify the F and T design as actual letters in your name. People may think your team is called "Lagship Eam." Keep it simple and easily readable as you stated.

I think more importantly, don't spend too much time on this. Put your effort and energy into building your business. Logo design isn't going to move the needle too much right now. Good luck! 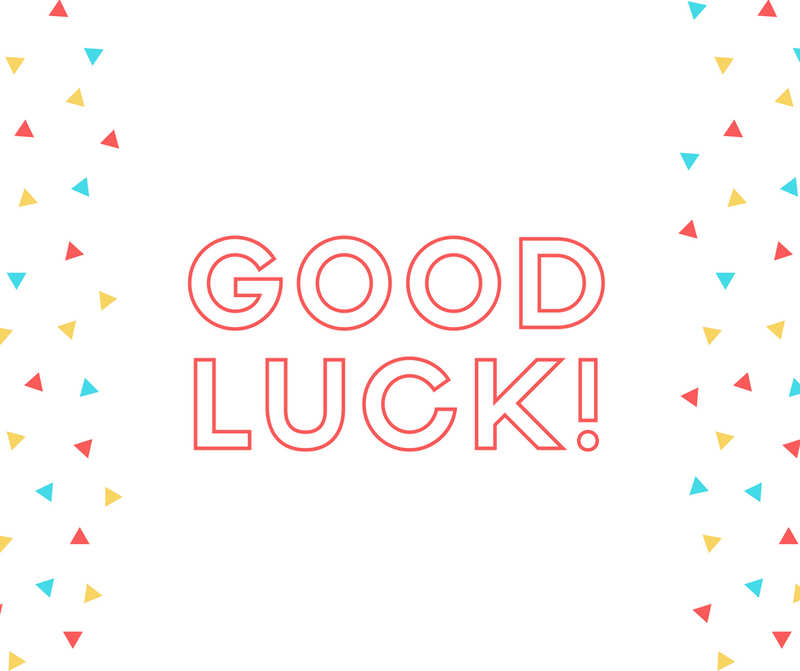 @Amit Hossain I would say number two for the same reasons @Tyler Jahnke said, but I would make the T and Team gray like in the first logo with the F and Flagship red like the first logo as I like the color use on the first the best.  Basically take the first one and add the F and T to Flagship Team in the smaller font.   I have a graphic designer wife and also spent a lot of time and effort branding my previous service business looking for a singular design and style across all media. There is a lot to be said for simplistic, clean, and functional logo design and you are right in that ballpark.

I feel the importance of an easily read and clean logo helps a great deal in name recognition.    The F and T are too stylized to be read easily as being also the first letters to the word unless you space them out (Which I don't recommend, I like how you've designed that portion), so I would have Flagship Team spelled out in full and then 'nestled' into the "FT" logo with the colors being a subtle clue as to what they stand for.  Doing so, you could then also split the "FT" off on its own for some things like Letterhead or T-shirts/merchandise where you don't need the full name but just want some cohesive branding.  I'm thinking of things like a Yetti Cup or Promo item that has the FT large and then the full logo with Flagship Team and contact info smaller elsewhere on it.  Just my two cents as someone who has spent more time than I care to admit on designing branding, haha.