So to start off my first success story on BP I need to send a couple of key shout outs.  First I need to say thank you to Josh Dorkin and Brandon Turner of BP.  Without this community I would not have found this deal!  I also need to thank @Johnson H. for organizing the meet ups in San Jose.  Without those meet ups I would not have meet @J Martin, who got me excited about the Oakland market.  J graciously opened up his schedule on a few occasions to talk to me about Oakland and the various neighborhoods. Finally I need to send a big thank you to somebody that I have never met nor talked to, but was key in my strategy/success in getting this property @Michael Q (Michael Quarles).  I listened to pod cast 77 over 15 times in a row preparing for my eventual meeting with the owner of the property in question.  As recommended, I practiced several of the techniques on people in my circle of friends and I must say the Jedi mind control really does work!!!!  Michael if you read this and get to the Bay Area, I owe you a nice dinner and even nicer bottle of wine!

Now to the deal...  Over the Thanksgiving week, I went into contract on a building that WAS a 5 plex of studios that was LEGALLY converted to a 4 unit condominium complex.  The building is located in the north part of Oakland in an area called Santa Fe. The buildings is legally comprised of 3 studio condo's and a single 1 bedroom condo.  The one bedroom unit is actually 2 studio units with a pass through door in the shared wall.  It has 2 full kitchens and 2 full bathrooms.  As this was a conversion to condo's there are actually 6 electrical meters (1 master) and 5 gas and water meters. 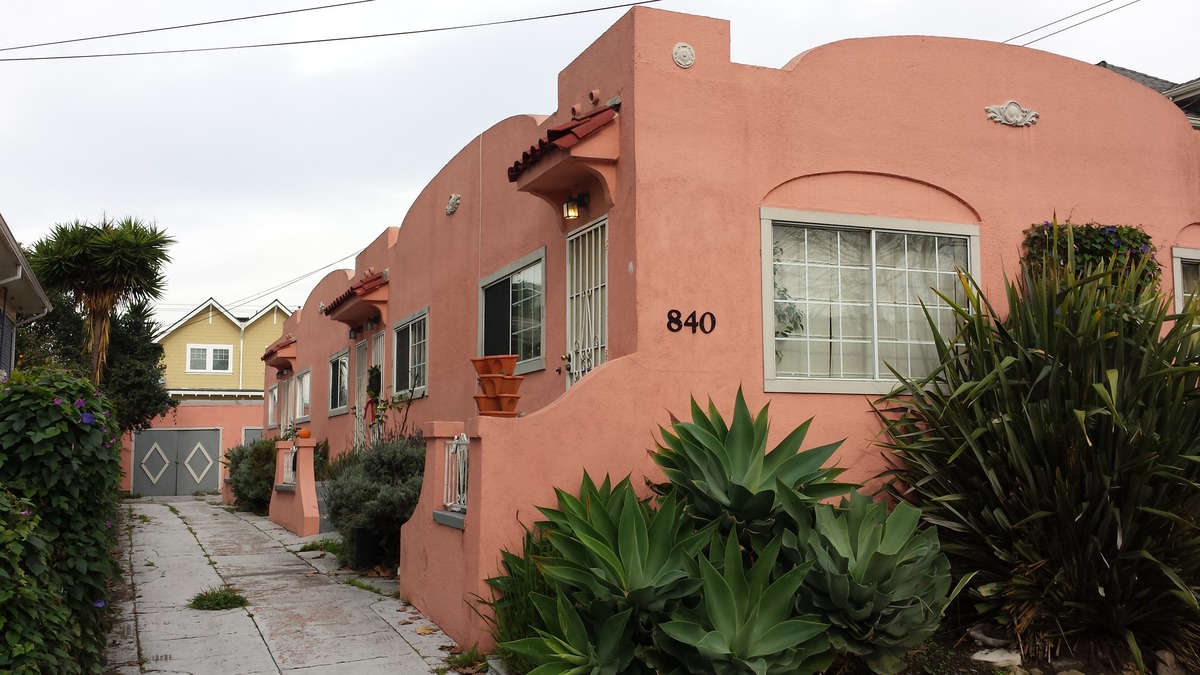 At the rear of the property there are also 3 garages and a small storage closet. 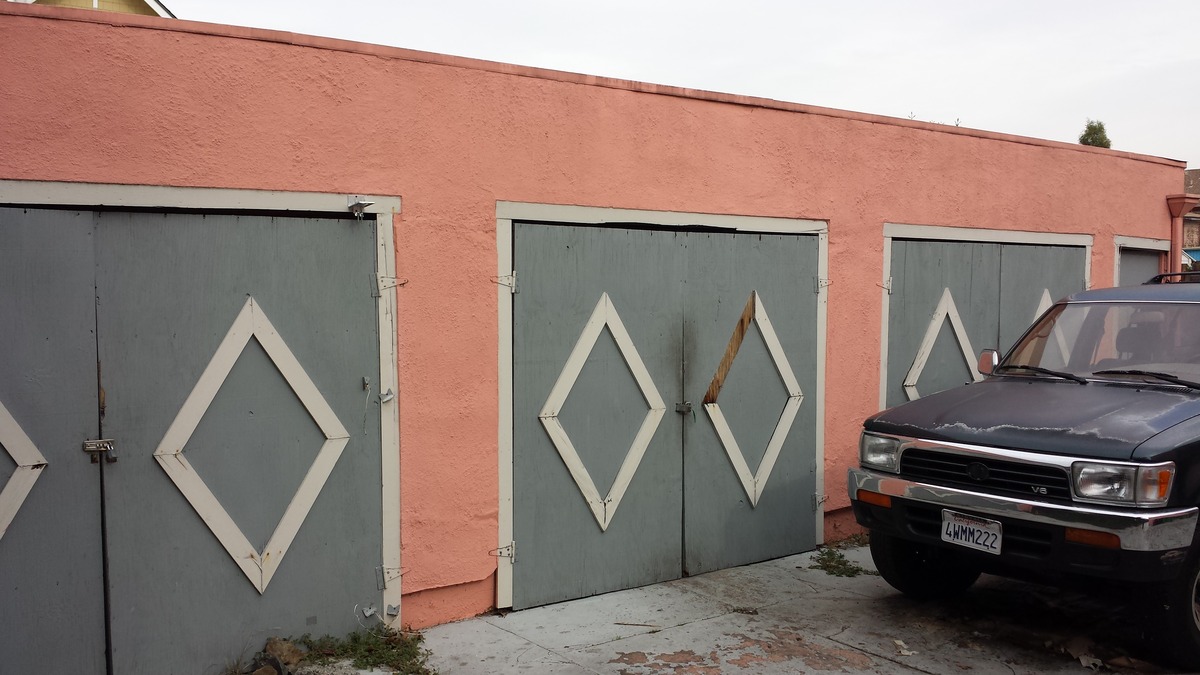 The asking price was $252k for the 1 bedroom and $149k for each studio; total asking price was $699k. I found this deal sitting on the MLS. It has sat there for several months and intrigued me that this property did not sell for such a long period of time. After closer examination of the posted photos, I realized that there were 5 exterior doors, but the property was being marketed as 4 condominiums. I sensed that there was hidden value in the property and that there must have been a reason why the properties did not sell. These were literally the cheapest properties in this part of Oakland.

After speaking to the selling agent and the owner it became clear that financing of the entire building or even 1 of the condos was challenging and scaring off potential buyers. Basically, conventional lending does not work on this property for a single buyer as banks will not loan to a person if they own more that 50% of a HOA. Potentially a portfolio loan could be applied, but nobody had researched this potential solution. On the other side, the selling price of the condos were so low that many interested buyers could not get a loan on such a small amount. Therefore, the pool of potential buyers was narrowed down to people who could pay all cash, but were willing to live in a small studio. On top of this complexity, there was a HOA to deal with. Not too many people want to put the effort into keeping a small HOA viable.

Knowing that the seller was having a hard time finding a buyer for ALL 4 units, and the fact that we are into the traditionally slow season for real estate, I used techniques outlined by Michael in pod cast 77 to bring the seller down by $20k within the first 15 minutes of our meeting!  I subsequently let the seller talk his way down on his price and we eventually settled on $600k total with him financing nearly 50% of the deal at 4%!

The units will be handed over to me fully vacant at the end of January.  The best part of the property is that as they are condominiums, they are EXEMPT from rent control!  I will soon own a little island of rent control free property in a rising neighborhood in Oakland.

Who said there are no deals in the Bay Area???

@Arlen Chou , wow, that's amazing. Thanks for sharing! That also proves there are deals to be found on MLS even in hot market like oakland.

btw, which part of oakland is the property at?

congrats. Good job. Way to do your research.

@Eric Z.   the property is in North Oakland toward Berkeley (NOBE), right off MLK and 55th St.

@George Lopez   thank you, nothing beats hustling and doing research.

man, that's near Temescal! Congrats on this super find, gonna learn more how you negotiated next time we meet :)

We missed you tonight in San Francisco. But we didn't miss your deal, J. M. and I had a h

We missed you tonight in San Francisco. But we didn't miss your deal, J. M. and I had a conversation about how there's no cashflowing deals in Oakland, and of course you came up.

@Troy Fisher I really wanted to get up to the SF meet up, but I just had too much stuff to do in the South Bay. I look forward to seeing you and J. Martin at the next meet up.

Nice job! I'd love to have a little complex like that. It definitely pays to read the MLS carefully, I recently found a duplex for a client here in Denver that had sat on the MLS for almost a month because it was listed under residential single family homes. Consequently while others were out bidding each other on new listings, we got it below asking.

Noticed the tags above didn't work.