You may have a bit of difficulty seeing the numbers on the photo, but for educational purposes just wanted to share this.

The image captures the income side of the reporting at Haven on Thomas, which is a 104 unit property we purchased about 9 months ago. The columns are for October, November, and December.

As you can hopefully see, the GPR in October was $144k, but we increased rents again in November and the GPR went up to $152k. When we did this, the LTL increased from $23k to $28k, because we were taking units into renovation faster than we were renting them.In December, which is the column on the right, the GPR stayed at $152k, but the LTL shrunk to $18k. The new rentals are saturating the rent roll and burning through the LTL to a tune of $10k in one month. That said, look at the vacancy. We went from $1,400 in October, when we momentarily did not have much in the renovations, to $22k in November, and almost $43k in December. We currently have 35 units in renovations.

Now, if you look at the bottom of the picture, you'll see that December's income is $97k. This is after a combined $61k of economic loss between LTL and vacancy. What will happen once the renovations are complete in 3 months is that we will be left not with $61k but perhaps $5k of losses, while all the rest will flow into the income and down to the NOI - let's say $55k.

Taking December's income of $97k and adding to it $55k that we'll be recovering should leave us with about $152,000 of monthly stabilized revenue at this property. The OpEx has been running at $46k, which is high but this project was a tough lift and we need to spend a bit more. Regardless, this would mean a projected stabilized NOI of $106,000.If we annualize this revenue and capitalize at 4%, we back into a value of about $32M.

The CapEx budget on this property is just under $3M, and includes new cabinet boxes, granite, full-size W/D, and the rest.

Happy to answer questions on this. @Sam Grooms, jump in if I missed something. 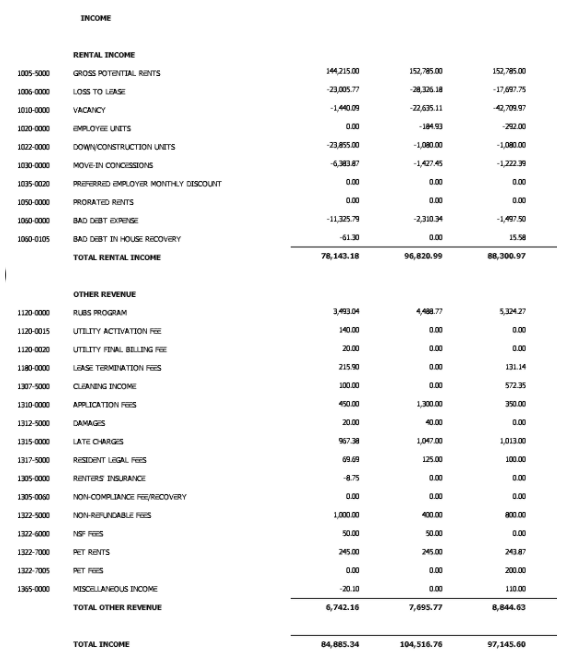 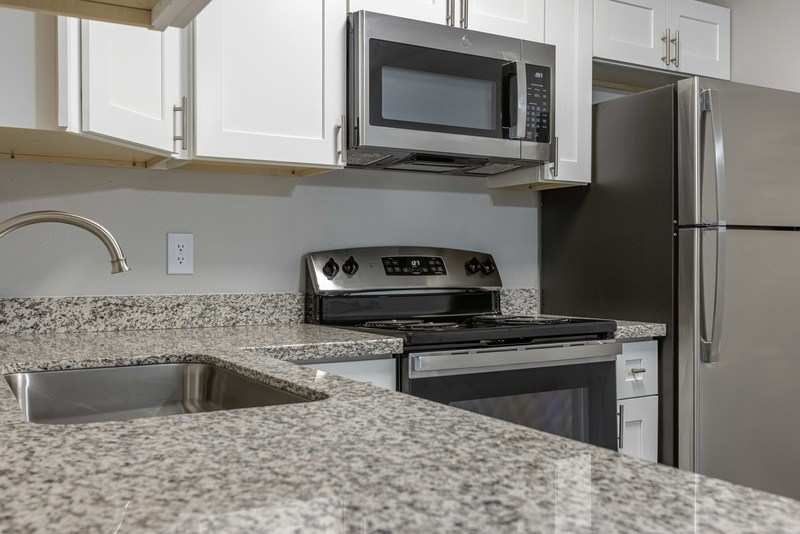 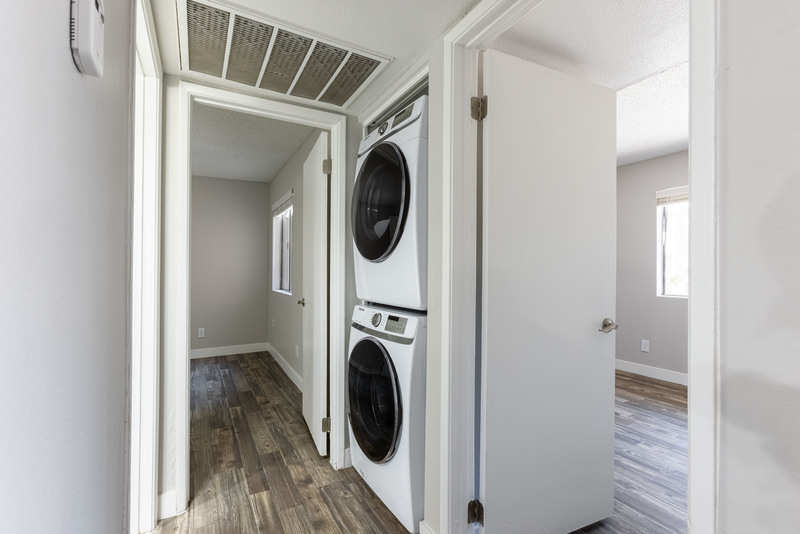 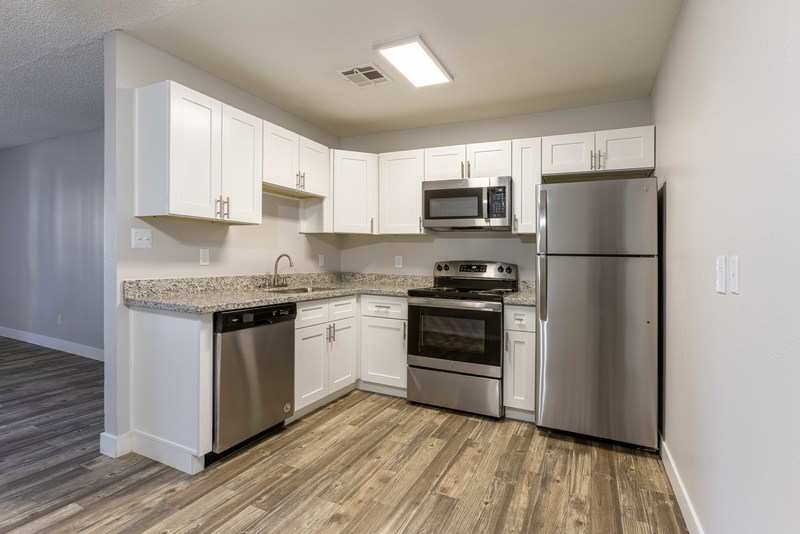