Seller will not pay any buyer side commissions 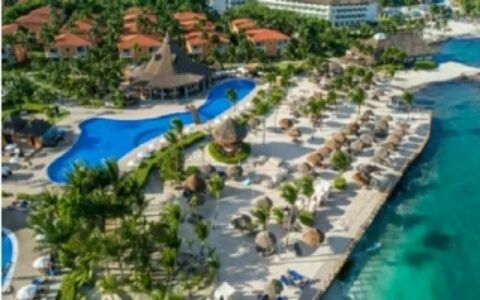 This is an all inclusive adults only resort. The resort was totally re-furbished in 2010. There are 4 restaurants, 2 pools, a world class fitness center, spa, 4 meeting rooms, and facilities for weddings, and much more! 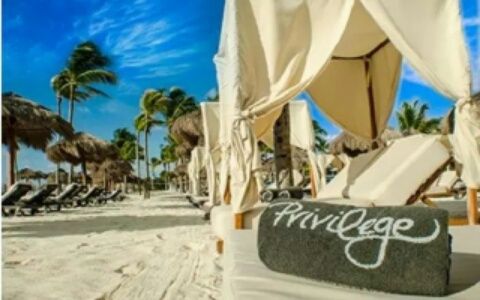 The rate for this all inclusive resort is very moderate compared to other resorts in the Cancun area. There is tennis on the grounds and just two miles or so away, there is the El Camaleon Golf Club.

Ocean Maya Royale The Ocean Maya Royale Hotel is located on the seafront of Riviera Maya, in the heart of the Mexican Caribbean and close to Playa del Carmen. In 2010 the hotel was completely refurbished and now has renovated rooms, a new Italian restaurant called la Dolce Vita, an addition to the already existing three themed restaurants, the Despacio Spa Centre, four meeting rooms and more. The hotel also offers many activities, exclusive rooms, and services for those who are looking for a more exclusive stay.

Log in or sign up to reply
Related Resources Marketplace
Start Your House Hunt Right by Asking These Questions First
Is Doorvest a Good Option for Real Estate Investors?
How to Choose the Right Remote Real Estate Market for You
Home Purchase Fall Through? Don’t Panic: Here’s How to Get Your Earnest Money Back
What Is Underwriting? Here’s What to Expect
Resources Read, see, and learn more!
Real Estate Investment Calculators
BiggerPockets Blog
Path to Purchase
Mortgage Loans
Find a Contractor
Real Estate Agents
Hard Money Lenders
Real Estate Listings