I have no oven/stove in this rental, the current tenants are moving out today! Should I put in a gas oven/stove? I have been getting $1250 per month and am going to raise the rent to $1350.  The current tenants were fine with it as is, since they were also the previous owners of the house for a long time. They have a gas oven that is really old in the basement that they used, but I am going to remove it. This is located in Michigan. 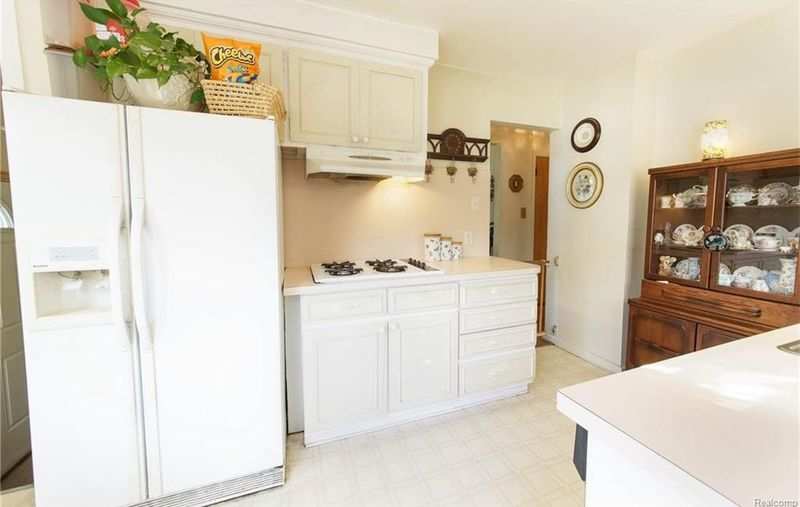 Hopefully the tenants leave that awesome bag of Cheetos when they vacate!

But in all seriousness, if cost is the issue, I would look at the instillation numbers and decide. The kitchen looks pretty nice as it is - it would be an easier choice if the kitchen wasn't so nice.

If you decide not to install an oven due to cost or space issue I would at the very least provide a good-sized countertop convection oven; some tenants will consider not having an oven a dealbreaker and some won't.

@Haley London yes, who would rent a house with no oven? That seems, to me, to be a very necessary appliance
Log in or sign up to reply

@Karl B.  Thanks for your reply, that bag of food was why I bought the house! ;)  They have the stovetop burner there which is gas, and I wouldn't mind putting in a nicer floor...I have thought about the convection oven too. It is a 3/1 just over 1300 sq.ft. so probably a family is going to want to rent it. 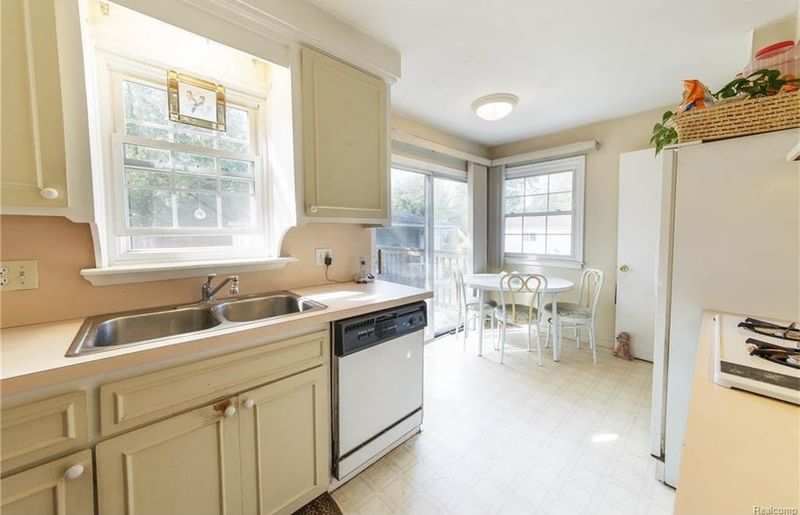 @Jason DiClemente  t/y this is great!  I am trying to find out from everyone since I can't decide!

I think a stove, oven, and fridge are pretty standard in rentals. Put one in.

That will be a kill in our area. You got ample space to put it. Go for it.

I think think a stove/oven is a now and will add value to your place. Go for it. Good luck!

Absolutely put an oven in there.  I don't think I've ever seen a house in my area without one!

Cute house, by the way.

@Haley London - Have you been showing the unit to new tenants? What have they said? If anyone signs a lease with you, then they accept the place as they saw it. Some people never use an oven. Some people can make due with a $50 portable toaster oven for toast, chicken, etc. (The stovetop for cooking soup, pancakes, etc. is there, and is required by law). You’ll probably have to redo that countertop /cabinet for a shorter unit when you put in a joint stove/oven instead of the cooktop. I wouldn’t worry about it unless when I was showing the place I kept getting questions.

Thank you everyone for all the great advice!