What are some of your worst experiences as a landlord? So far, my experience has been great with only normal maintenance. I am in the process of purchasing my second rental and plan on doing a flip in early 2021 which will then fund the downpayment for my third rental property here in KC. I am interested in hearing your worst stories as I have heard many from local investors. 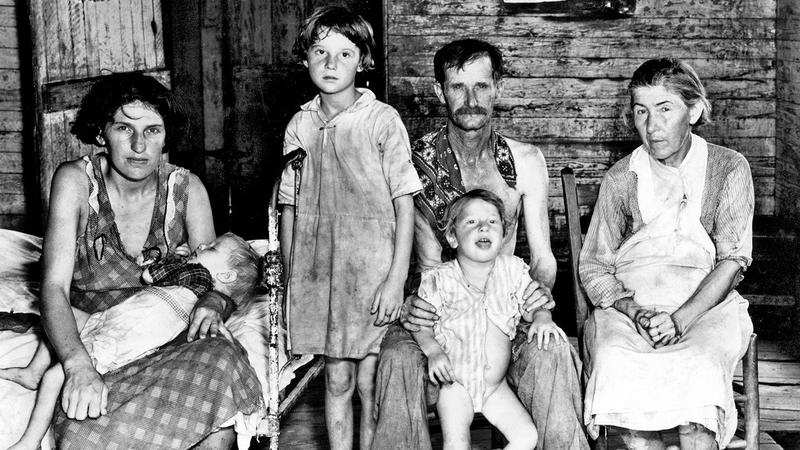 I generally don't like these posts because down where I am in C/C- class properties, most of my difficult experiences with tenants come from people who are undergoing genuine mental crises. They have unpredictable responses to chronic stress and long histories of poor choices. They especially can't manage to stably escalate and de-escalate in their responses to stimuli. I've run across precious few genuinely bad tenants who have managed to hurt me, and I put that down to extensive screening. What damage they do ultimately comes from what's wrong with them, and if I am being perfectly honest, what's wrong with me.

I grew up in exactly this kind of housing, in a family that spent a lot of time on food stamps. It leaves a mark.

Not my story, but one I read on here was a tenant who got upset with the property manager. They cut open the walls, stuffed them with dead fish, patched the walls, painted them and moved out.

Well needless to say, the PM and owner didn't know about it right away and proceeded to rent out the unit.

Weeks later, the new tenant complained of a growing stench in the unit. The PM and owner couldn't figure out what the stench was for weeks and were convinced the new tenant was just trying to get out of their lease. You know the result. They eventually figured it out.

Heard another story where the tenants poured concrete down the drains...yike$$$$$$$

I lived through something similar in college. On the floor of the residence hall that I lived on in my senior year, I think this was back in '96, we had this freshman named Pat on scholarship from the lacrosse team. But apparently once he got to college, all Pat was interested in was getting drunk. So we called him Drunk Pat. Boy, oh boy, Drunk Pat had a lot of interesting takes on life. I was a pretty well-known figure in the hall, as I was the vice-president of the hall council. Some of the guys looked up to me because I was known for having a high GPA and was easy to talk to about stuff. Drunk Pat put down my popularity and general happy attitude to marijuana. He was convinced I was stoned all day.

Drunk Pat eventually got thrown off the lacrosse team and graduated to selling pot and 'shrooms. He approached me in the bathroom one day and made me an offer to be my supplier. I just laughed it off. It really was comical: the undergraduate teaching assistant with the 4.0 GPA and academic career ambitions -- yeah, that's the right guy to sell drugs to.

Pat got caught very quickly. He was permanently expelled from every campus of the entire State University of New York. On his last day, he carefully wrapped up two pounds of ground beef in shrink wrap and stuffed it behind the water fountain on the floor. The stench started really building by the second week, and when the resident assistant and some guys finally figured it out on week three, we of course tore the wrapping getting it out and there were guys vomiting in the hall.