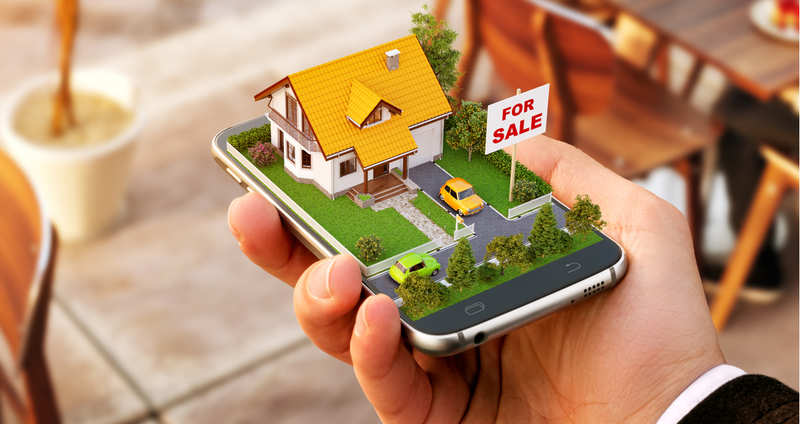 Tokenization is the practice of converting rights to an asset into a digital token on a blockchain. Tokenization allows for assets like real estate, art, jewelry, cars, etc., to be bought and sold via smart contracts.

When you tokenize a house, you create a digital representation of that house that can be stored on the blockchain. This representation is known as a "token". You can then trade these tokens just like you would trade any other cryptocurrency. This allows homeowners to monetize their houses by selling tokens representing them.

Another benefit of tokenizing a house is that it makes it easier to transfer ownership of the property. Normally, when you transfer ownership of a house to another person, you have to go through the process of signing countless documents and transporting large amounts of physical papers. Tokenizing a house allows for this entire process to be simplified. By making it possible for these tokens to be traded seamlessly on an online market, transferring the token is almost as easy as transferring cryptocurrencies, and it can be done from anywhere in the world.

Tokenizing a house is also beneficial to investors. By tokenizing a house, you open up an entirely new class of assets for investors who might want exposure to real estate without actually having to purchase a property. In addition, because these tokens are digital representations of actual houses, they are fungible. This means that they can be easily sold, traded, and even used as collateral for loans.

Tokenizing a house also allows investors to purchase small fractions of houses, whereas otherwise they would have had to purchase costly whole units. Tokenizing a house is like creating your own cryptocurrency back by real-world assets. This allows these assets to be easily traded and accountable. All of this can lead to greater liquidity for homeowners and investors alike.

While many people believe that tokenizing a house is simply a matter of creating tokens that represent ownership of the property, there are other factors that should also be considered. One such factor is ensuring that the house is tokenized in a way that takes into account all of its physical components, along with its value. Tokenizing a house without doing this can lead to them being worth much less than they actually are because some of their value cannot be represented on the blockchain itself.

For example, tokenizing a house will not have an effect on the physical land that it sits on. Therefore, this cannot be tokenized separately from the house because you cannot physically separate the house from the land it is built on without destroying the physical structure itself. You would not want to destroy your tokenized house to extract its value though, so tokenizing a house only makes sense if you are able to account for all of its physical components.

Second, you could tokenize a property by first creating tokens that represent the house itself, and then creating tokens representing fractions of ownership in the land on which the house sits. This could allow you to combine both digital and physical representations of houses using blockchain technology.

We are still at the infancy stage of tokenizing property but I believe there will be immense innovation and growth in the industry in years to come. There is definitely a shift in the way assets will not only be transferred but also represented using blockchain technology.

If you liked this article, please share it with your friends and colleagues. If you have questions, feel free to reach out. We love talking about Real Estate Investing and Crypto. 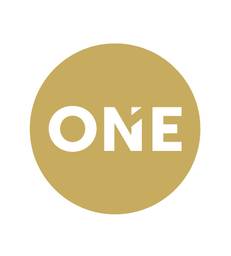