Hi, everyone. I got a mailer recently from a company (that I don't want to be accused of promoting) which offers to give you an equity loan with zero percent interest and no monthly payments. I was dubious to say the least, but here's how it works. You pay a 3.9% fee upfront (think closing costs), but then you get the money and don't have to pay it back until you sell - no monthly payments, no interest. In my case they are offering $73K, so the 3.9% comes out to $2800, btw. When you sell (after a minimum of 3 years - maximum of 30 years) you owe them what you borrowed plus or minus 40% of your appreciation or depreciation - there's the rub. So, for example if you appreciate $100K over the next ten years you owe them $40K of that appreciation plus the original loan and the opposite is true if you depreciate - they share your loss if your value goes down. Basically, they are investing in the property with you (even though you already own it) and in return for that investment they want a share of the appreciation, but will also share a loss with you like a true investor. Say what you want about my idea below, but I find this concept pretty cool. The fact that you can find an investor for a property you already own is pretty rad, I think.

Anyway, you can take this money and buy a new car or do renovations or buy another property (I'm sure that's the BP favorite), but I have a stiff one for getting out of debt, so here's what I was thinking. My mortgage is currently charging me about $2800 per year for interest on that same chunk of $73,000. The key words here are PER YEAR. So, if I take them up on this offer and put that money directly on my mortgage principal I break even and pay my closing costs in year one from the interest savings and then every year I'm saving $2800 in interest. Plus, I'd still be putting that $2800/year toward the mortgage, but it would be going toward principal instead of interest, which would obviously help pay it off even faster. According to the mortgage calculator paying down a $73K chunk of principal would net me a savings of around $90K over the entire life of the loan, so it's more than worth the $2800 in closing costs. You with me so far?

Ok, now here's the tricky part. Eventually you have to pay the piper, so I'm trying to figure out the different possible outcomes. The $73K itself is of no consequence, because I'm not gaining or losing any debt, I'm simply swapping it for a different type of debt that I'm paying for in a different way. But I need to account for the different scenarios of what it could cost me ultimately when I pay them their share of appreciation at the time of the sale. My expected timeline to sell is around 10 years.

5. Lastly, let's say I'm selling in a 2011 scenario where the previous 9 years averaged a 1.6% loss. We granted a best case scenario, so we should grant a worst case scenario. At that point the house is worth $320K for a loss of $55K and their share of the loss is $22K, so instead of giving them the full $73K plus a share of the appreciation, I only give them back $51K. Now I've got a cushion because the house lost $55K in value, but they actually absorbed $22K (40%) of that loss, which helped me out. I still saved $2800/year on mortgage interest, but I didn't pay any interest for the $73,000 - in fact, they essentially paid me $2200/year or 3%/year to use their money. I lost money overall on the house, but that was going to happen either way. In this scenario I limited my losses by having a partner to share the loss with.

So, here's the thing. The sky high appreciation (#4) is the least likely scenario, in my opinion, but let's say it actually happened. Yes, I'm essentially paying 14% interest on my $73K loan, but I'm also walking away with 60% of my $322K appreciation, which comes out to $193K. To be mad at that scenario is kind of like those people who say they wouldn't want to win the lottery because of the taxes. I lucked out and owned a good house in one of the best decades ever for real estate and I'm mad that I had to pay an investor back part of my gains? I don't think so. And I think it's far more likely that real estate will stay flat, have an average increase, or have a downturn, so in all of those scenarios I save on mortgage interest, get out of debt early, and the variance in risk from "break even" to "spend a little extra" to "make a little extra" is pretty reasonable to me. In other words, I think the only real "gamble" is if the market runs away and has the sickest decade ever. And if I lose that bet it just means I make less than I would have otherwise made. I see a lot more upside than downside, but that's why I'm putting it out here - to see if anyone can see more downside than I do. Let me know if you have any thoughts. Thanks. 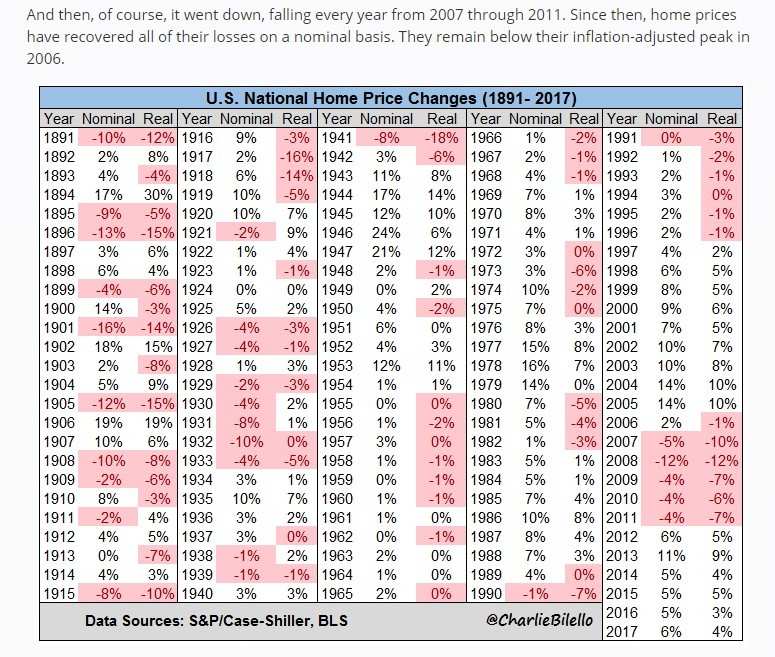 First of all, make sure this is not a scam, for the upfront fee.  See where they have recorded mortgages.

I don’t think it makes sense from a number of views, but that’s up to you.  Also realize, you get a tax deduction for any interest you pay, making your Real cost of the interest 25-35% less.

With a zero % interest loan there is NO benefit to making extra principle payments....you’re needlessly paying back money that has zero cost, saving you nothing.

First of all, make sure this is not a scam, for the upfront fee.  See where they have recorded mortgages.

I don’t think it makes sense from a number of views, but that’s up to you.  Also realize, you get a tax deduction for any interest you pay, making your Real cost of the interest 25-35% less.

With a zero % interest loan there is NO benefit to making extra principle payments....you’re needlessly paying back money that has zero cost, saving you nothing.

They have an A+ rating with the BBB and have been in business since 2004, so I think it's cool. I was afraid it was a scam, too, but it's legitimate. Their investors are pension funds and other long term institutional investors, which is why it seems too good to be true.

I think you're misunderstanding me on this last point. My current 30 year mortgage has 3.75% interest, that's the one I'm making extra principal payments on. I would be using the zero percent loan I described to pay down my 30 year mortgage and avoid interest that way. Then the question just becomes whether or not it's worth it based on how much I will have to pay out to the zero percent equity people I was talking about. Thanks.