The Arkansas Attorney General filed suit yesterday against an infamous Central Arkansas landlord for violating the Arkansas Deceptive Trade Practices Act. The lawsuit alleges that properties belonging to Entropy Systems, Inc. and its CEO, Imran Bohra, have been cited for code violations at least 160 times since 2016 and that the defendant nonetheless continues to lease the properties without abating the code violations. The action seeks fines of $10,000 for each violation and an injunction to prevent the defendants from entering into lease agreements prior to abating code violations.

An article in the local paper in January painted a disturbing picture of a slumlord and likely attracted the attention of the Attorney General.  In the meantime, it appears to be business as usual for Mr. Bohra, as he filed a new unlawful detainer action against a tenant today.

Well it is about time in my opinion. I believe that some of the Landlords are not taking the proper care of the properties and maybe partly because they are hiring the wrong Property Managers or none at at all...there is much more to maintaining properties than collecting rent. 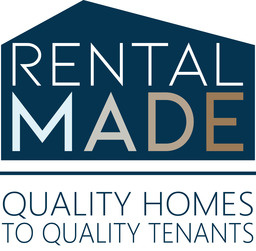