Would the brrr strategy be effective in a downturn or recession if the overall values are down? Your numbers are based on after repaired value "ARV", so it seems like it would be more difficult when values take a hit.

In short: no.
Long answer: So long as you utilize the 70% rule you should at least be able to pull ALL of your money back out. This makes it superior strategy to buy and hold in terms of scaling your business.

I think the answer is “it depends” a great deal is a great deal just in a downturn they have to be better. Assuming the “downturn”, at some point in the future, isn’t caused by banks behaving irresponsibly (again) you should still have access to funding for deals and refinancing.

The worry is if you buy a 70% ARV and put 10% into renovations and then prices drop by 10% you now only have 20% equity in the property when you projected having 30%. With a standard 80/20 refinance you now can't pull anything out by refinancing at the end of your BRRRR. But one thing people miss is you still own the property, that you got at a discount. If it's cash flowing for you (as it should be) it'll still make you money over time.

That being said I've seen some investors go from a target of 70% ARV's to a 60% ARV's on deals to defend against this. And if you find a 50% ARV (assuming you did your math right) and only need to put 10-15% into the rehab of the property, then short of a nuclear war, you'll probably have a hard time trying to lose money on that kind of deal. 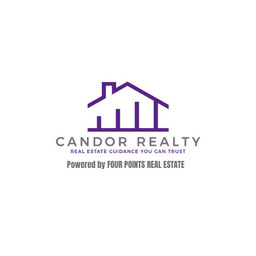