Ok,  so a couple of friends asked me to copy and paste here what I uploaded in my LinkedIn, instead of providing the link so here it goes.... 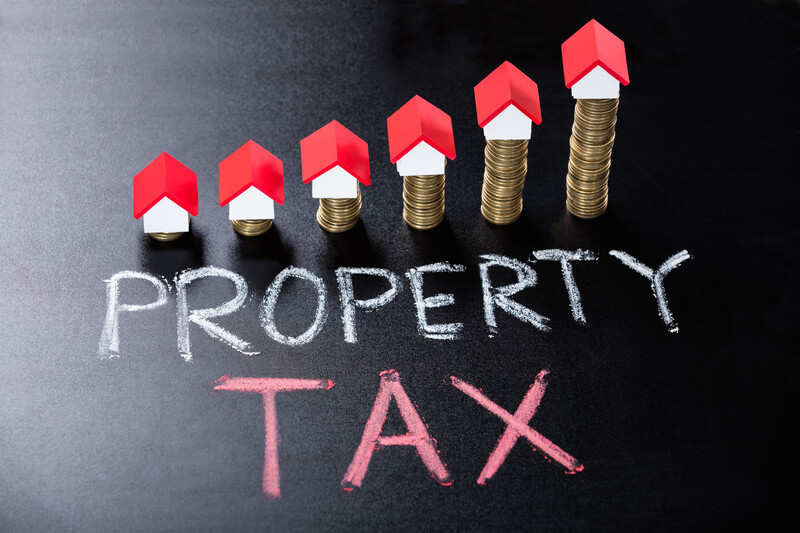 Taxes in NYC could be really tricky and complicated, especially for Real Estate. You might have heard about the "Mansion Tax" before, but it is not just a tax applied to a sales price, it can be tricky, you might fall into a "miscalculation" and end up paying it, even if you think you could avoid it by buying just under the $1,000,000 mark.

Let's learn from those who really know. I would like to share with you a full article about this. It is the best explanation I have seen for very long time.

According to the latest article published by Neil B. Garfinkel, REBNY Broker Counsel, Partner-in- charge of real estate and banking practices at Abrams Garfinkel Margolis Bergson, LLP. When answering a question about the New York Mansion Tax updates.

>> "The Mansion Tax is a fee paid by domestic and foreign purchasers of residential property (defined as a single-family home, condominium, or co-op) in New York State, when the total “consideration” is One Million ($1,000,000.00) Dollars or more. Throughout the State of New York, Mansion Tax is 1% of the total “consideration.” However, Mansion Tax is calculated differently in New York City and other cities within the state that have a population of at least one million people. New York State enacted revenue legislation effective July 1, 2019, which increased the Mansion Tax rates in these municipalities (currently only New York City meets the population criteria) using a gradual sliding scale based on the total "consideration amount”.

>> Now Pay attention here. This is where it gets tricky<<<

Neil explained that, New York State Tax Law defines "consideration" as the price actually paid or required to be paid for the real property. This amount corresponds with the "amount of consideration for conveyance" listed on Schedule B, Part II, Line 1 of the New York State Real Property Transfer Tax Form TP-584 ("the TP584").

[I wanted to share a copy of the relevant portion of the TP-584, but unfortunately I couldn't find the way to do it in LinkedIn publishing]

I hope you found this as valuable as I did.....