*This link comes directly from our calculators, based on information input by the member who posted.

Purchased for $70k and rents for $1700. That's a great deal. The interest rate needs bumped to >5% and you may have more expenses for the REFI but everything looks great. Good luck on the rehab!

@Ruth P. yes loan fees and closing cost will be higher. i figure 2-3% of loan amount. Certain areas it will be more than that. You will have to prepay taxes and insurance. Need to pay title company, appraisal, title insurance. Call a local title company to get better numbers.

Thanks Tim!  Thanks Jaron!  Love the encouragement! :0)

Hey Ruth, this looks like a good get.  A couple things I noticed:

-I see this is a duplex with a 2-BR and a 3-BR.  According to Rentometer, median 3-BR rents in Honesdale are $1,275 and median 2-BR rents are $750, giving you a combined monthly income of $2,025.  Rather than increase your estimate though, I think it's safer to keep it as-is.  Then if you've under-estimated, you can be pleasantly surprised. 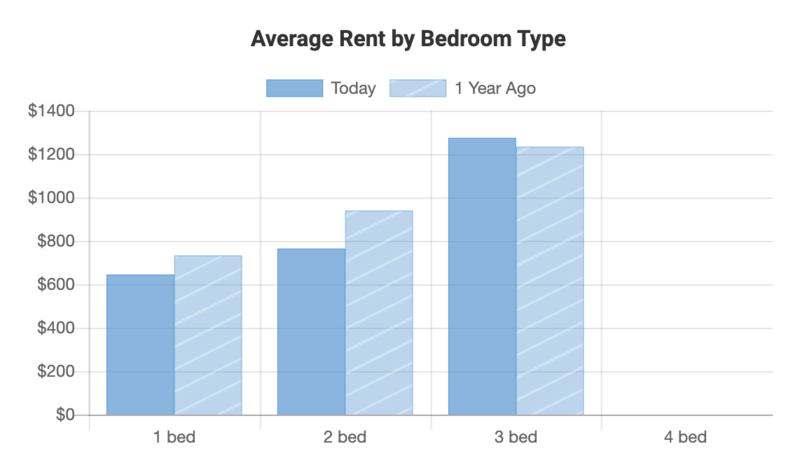 -Your estimated rehab time is 3 months (which sounds conservative, in a good way). But your estimated time to refinance is 12 months. Why keep your cash in the property for so long? Especially since I see your post-refi cash-on-cash return is more than double your pre-refinance ROI?

-Your loan interest rate post-refi looks a bit low for a non-owner-occupant.  I've got pretty decent credit and have been quoted rates of 5.8% for investment properties.  Has a bank quoted you 4% for an investor loan?  If so, I'd be curious to hear which bank that was. :-)

-Your Repairs budget (5%) looks a bit low, but your CapEx (15%) looks a bit high. Taken together at 20%, they seem like a good, conservative estimate to me.

-I'd agree with @Tim Herman  that refi expenses of $1,000 seems a bit light.  Not sure what a more accurate amount would be, but perhaps talk to someone at your local community bank to get specifics before committing to this property (just to be safe).

-Honesdale looks like a nice community- a crime score of 40 on NeighborhoodScout.com (which is actually good compared to lots of other cities I've seen).  Doesn't look like there's much to worry about on that front.

Thanks for sharing this- I'm not an expert, but this looks like a catch to me.

Update- I found the property's parcel # (11-0-0008-0179), and plugged that into the property's online records on the Wayne County Tax Assessor's site.  Nothing stands out as particularly good or bad, but that in itself could be a useful data point (i.e. no news is good news).

Unfortunately I couldn't find whether the county recorder has a similar online record lookup on their website.  That would have been useful for checking things like assessments, liens, etc.