​Top Real Estate markets to invest in through 2020 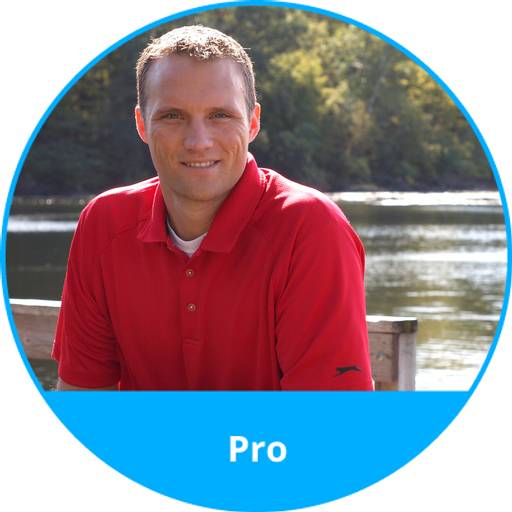 As you look at the list be aware that in most large cities you will have several neighborhoods that are somewhere within its own cycle that you can capitalize on. Please also be aware that some neighborhoods may never see the recovery stage – or at least no time soon, so look out for those areas.

How to identify an emerging market: 1. Job creation, 2. Increase in population and future expected growth, 3. Building proposed (permits pulled), 4. Government planning 5. Affordability 6. Absorption rate and vacancy rate. 7. Courage. One of the other major factors that I look at, is if there is opportunity to buy value add properties, meaning buildings are being sold in the asset class and size that I desire and there are building being sold at a discount due to a problem needing to be solved.

With all of that said, my list is made up of cities that I see with potential, but many cities I have not fully dug deep into them. I would do your own search, then pick a handful of cities and dig deeper. Then pick 2-3 and dig really deep. One of my suggestions is to get the CoStar or Axiometrics report of the city and neighborhoods you like within the city, then visit and then invest.

Some black swans: These are cities that miss some criteria, but could be really good picks if the right things happen.

1. Houston, TX – with the hurricane and flooding there is sure to be opportunity for years to come, but do you want a flooded building? Houston has affordability, a growing economy, decent caps at 6.6%, very low housing starts (due to previous over-building) and potential high amount of opportunity. If oil prices rebound into the $50-60/barrel consistently, then Houston (which is not all about oil anymore), could be the best place to buy.

2. Detroit, Michigan – In 2012, I was sitting in a meeting with several people and I said we should invest in Detroit, they all laughed at the idea. Well look at Detroit now! Could Detroit continue to rebound? The population projections are really weak at only 0.1% annual growth, but if companies continue to choose Detroit that could drastically change.

3. Memphis, Tennessee. Memphis is a different kind of city. Very much block to block and almost building to building. Memphis has all the ingredients to see major growth and increased rents. It is ripe for opportunity, sitting at an average 7.8% cap rate with many distressed buildings. The problem? Memphis has seemed rip for growth for decades, but hasn’t able to keep the up the steam.

Some smaller cities with potential:

There are other cities that have had tremendous growth for a long time and seem poised to continue with that growth. These did not make my list for one reason or another, but came in close. The issue with these top cities is can you find opportunity? I know investors are still buying in these cities, but can a new buyer come in and buy a quality deal?

I am sure that I left some cities off the lists, but the cities that made my lists needed to hit as much of the criteria as possible. There are plenty of cities with population growth or great cap rates, but then failed on other items. For instance Cleveland, Ohio has an average cap rate of 7.9% with opportunity to get a great value add deal, but the metro population is projected to decline by 0.4%/year through 2030. Seattle, Washington is projected to have solid population growth, but the rent is not affordable and the cap rates come in at 5.4%.

Let me know what you think are the best real estate cities to invest in. 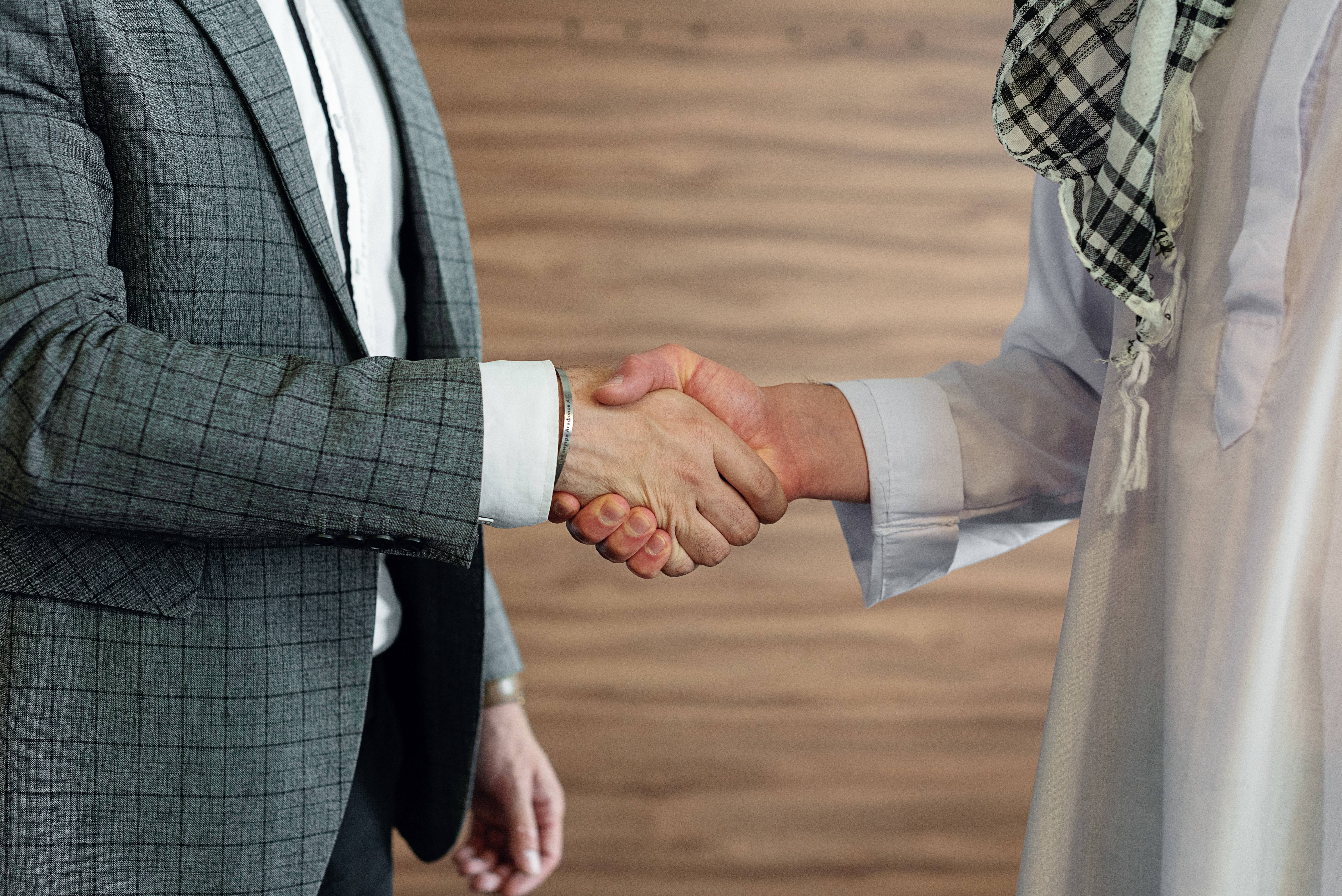 December 3, 2021 A Guide to Passive Investing 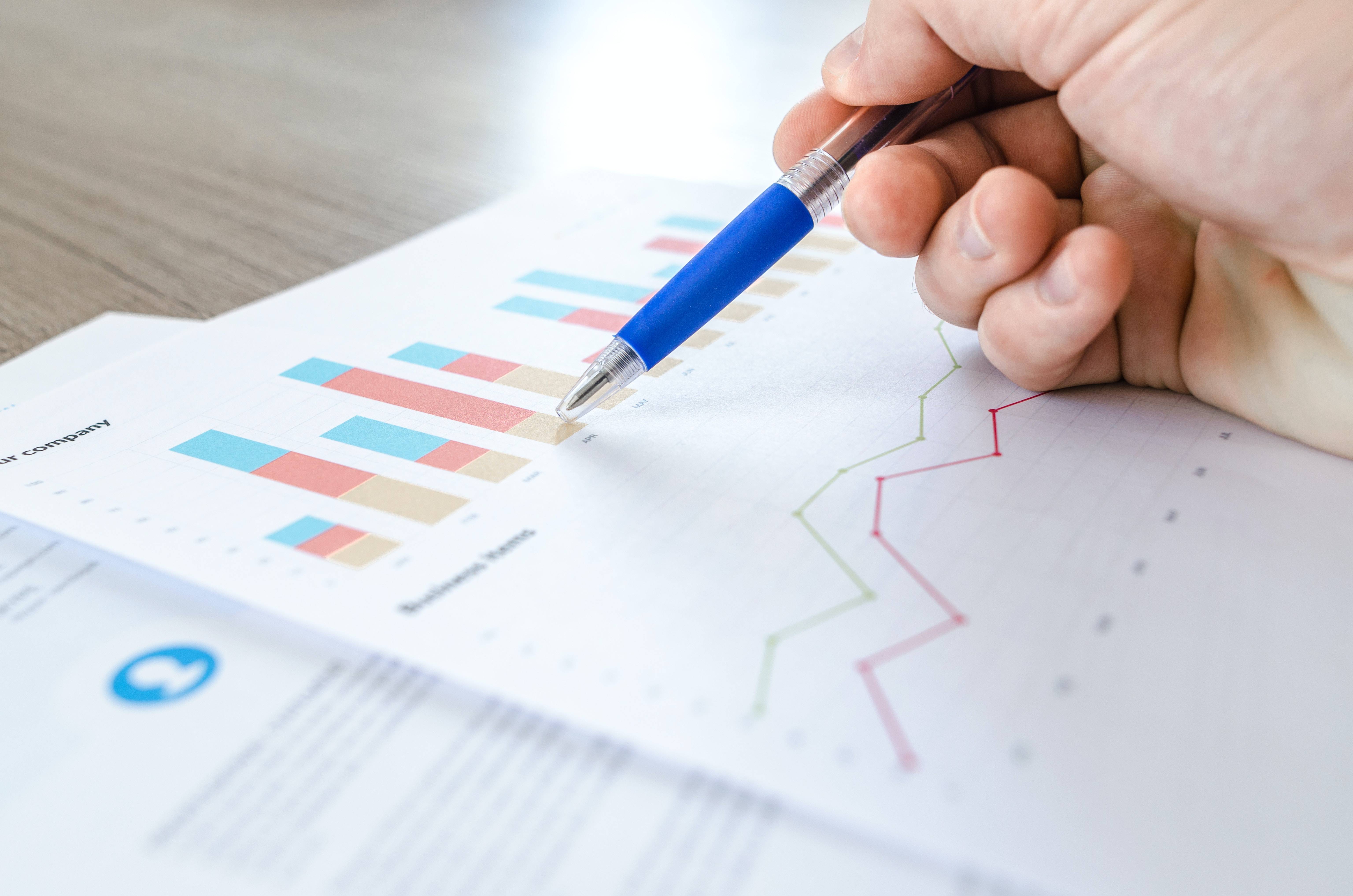 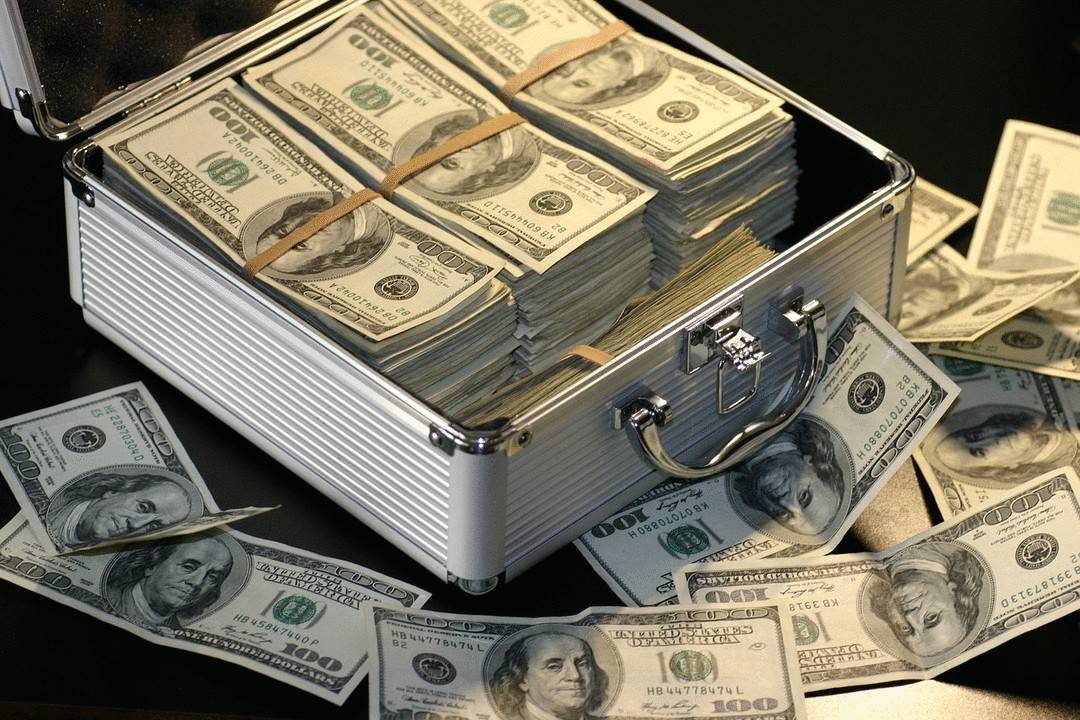