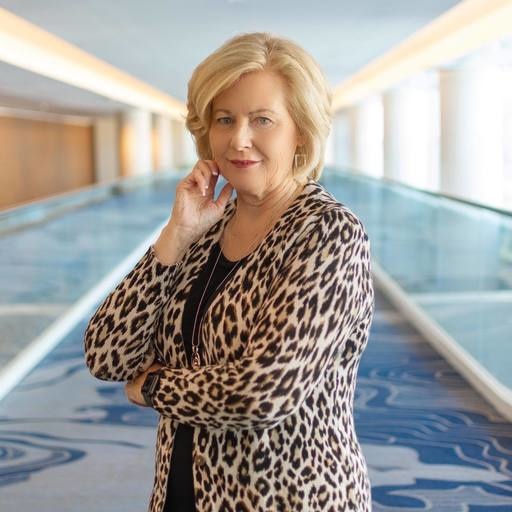 Do You Really Know What Business You're In?

My definition of wholetailing is really quite simple. It goes something like this; when a house is not quite ugly enough to wholesale but it’s not really nice enough for a retail sale then it’s a candidate for wholetailing.

There’s little confusion about what to do with a really ugly, smelly house that needs a lot of work. After all, ugly houses are what many of us specialize in. Depending on what your real estate investing strategy is, that ugly house will most likely be rehabbed by you or if you are a wholesaler it will be sold to a rehabber that will fix it up.

Every now and then we come across motivated seller that needs to get rid of a house that really isn’t all that bad to us folks that deal in ugly houses. More than likely, it will have at least one major flaw that would prevent it from being a typical retail sale. And it’s pretty likely the house hasn’t been updated in a long time.

It might look just like this wholetail deal I did in 2010. The house was a typical 1960’s stone ranch with an attached 2 car garage and a full basement. One of the first clues that this house would not appeal to all retail buyers was the Bedford stone exterior. This material is no longer used on new houses in my area and it definitely dates the property.

This home had hardwood floors that were in pretty good shape except for one area about 18 inches square that had been removed due to some type of previous damage. I never could really figure out the problem as this area was about 24 inches away from the wall in the dining room. There was just a hole in the floor. The bathroom was in pristine condition, but it had the original pink ceramic tile and a sink with metal legs.  This home had a newer roof, a 10 year old furnace, and some replacement windows.

So what was the problem? The folks that had inherited the property had completely gutted the kitchen. After doing this, the couple realized that they didn’t really have the skills to put it back together. Worse than that, they couldn’t afford to hire someone to do the work. Lucky for me, that was the exact day my direct mail piece arrived in their mailbox.

By the time I got the call to come look at the house, they were just tired of fooling with the property. It was a free and clear house and they just wanted out. What made this house a perfect candidate for wholetailing? The missing kitchen and the hole in the hardwood floor sealed the deal. Few retail buyers want a house with no kitchen. Other than those two immediate repairs, the house was otherwise move in ready. The house could be updated over time.

What makes this different than the traditional wholesale deal? I have found that the sellers generally want a little more for these types of houses. In their mind most of the house is in pretty good shape. It has also been my experience that they are usually nicer houses located in solid first time homebuyer neighborhoods. Because of these factors, I was able to pay a little higher price for the house. The sellers were happy and it was still a good deal for me. In the end, it was also a great deal for my buyers.

Who Were My Buyers?

This deal worked just like a traditional wholesale deal, except that I was able to pay a little more for the house. I put this house out to my buyers list, and I sold it quickly. My buyers ended up being a young couple that were fairly new at real estate investing. They were very excited as this would be their first project as well as their first home together. The buyers got a great deal, I made about $10,000 and the sellers were happy with the price they got. It was a win - win for everyone.