For all of you who've been following the case between myself and internationally shamed real estate dunce Clayton Morris, I've got some great news. His attempts to silence me and by proxy all of his victims who've been telling their stories on my show have failed. Today we won the case. The judge has dismissed his entire $7.2 Million lawsuit with prejudice.

I will post some additional information on this case throughout the day. The biggest take away here is that this case has set a major legal president. The judge has made it very clear that Clayton Morris and his legal team led by Wilmer Hale attorney's Louis W. Tompros and Christa J. Laser cannot try to silence Clayton's victims with legal battles like they attempted to do with me.

As many of you may have already seen I've got an additional video coming out this month with new information from another one of Clayton Morris's victims. It features new evidence that we've never seen before has Clayton Morris DEAD TO RIGHTS stealing money from this man. No question about it. Clayton Morris is caught RED HANDED.

With this win all of you who've been reaching out to me and my team with your stories who've been too afraid to go on camera and get your information out to the public no longer need to fear a legal attack from Clayton Morris and his highly paid attorneys. Now is the time for all of you to go on the record and speak your truth. Tell your story and do not let this piece of crap Clayton Morris get away with trying to silence any of you any longer. 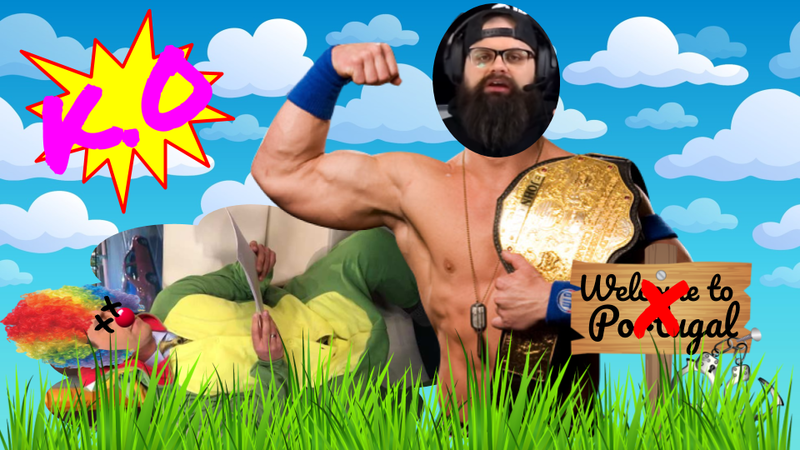