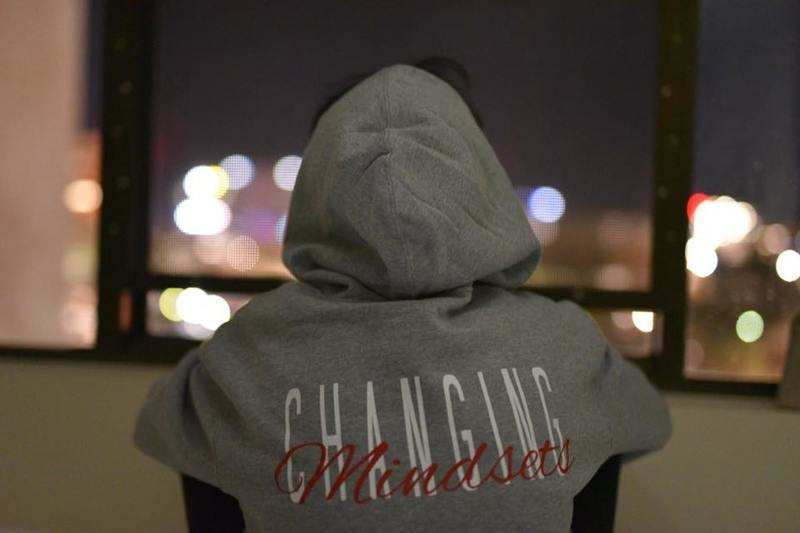 The Mind is Powerful

I’m a child of the 1960s. That tells you a lot about me, both good and bad! I’m starting with that comment, just so you will understand that some of the things I say will sound … well, just a little old fashioned.

The Glass Half Empty or Half Full

One of the things we were asked a lot as we were growing up is this. Do you view this glass as half empty or as half full? It was explained to us that this answer demonstrated our worldview. The folks who say the glass is half empty most often see the problems in a situation first and may be averse to risk. That was considered a negative view of the world. Folks who said it was half full were more likely to see opportunities in a situation and be willing to take action to take advantage of those opportunities. This was considered a more positive view.

Nowadays the same concept is described as a scarcity versus an abundance mindset. I’ve been reading lots of books to learn about these concepts. In the past, I have been risk averse person, because I was afraid I would lose what I already have. I found that being that way did not pay off for the long run, because what I had often slipped through my fingers the harder I tried to hold on to it. As I’ve actively worked to have a more abundance mentality, I find I attract the very resources and people I need to achieve my goals.

Here are 7 traits that differentiate an abundance mindset from a lack mindset:

Watch your thoughts, watch your words – these are dead giveaway of your mindset. If you hate being around positive people, you probably have a lack mindset. Let’s become the people that not only achieve our own dreams, but help everyone around us achieve theirs! 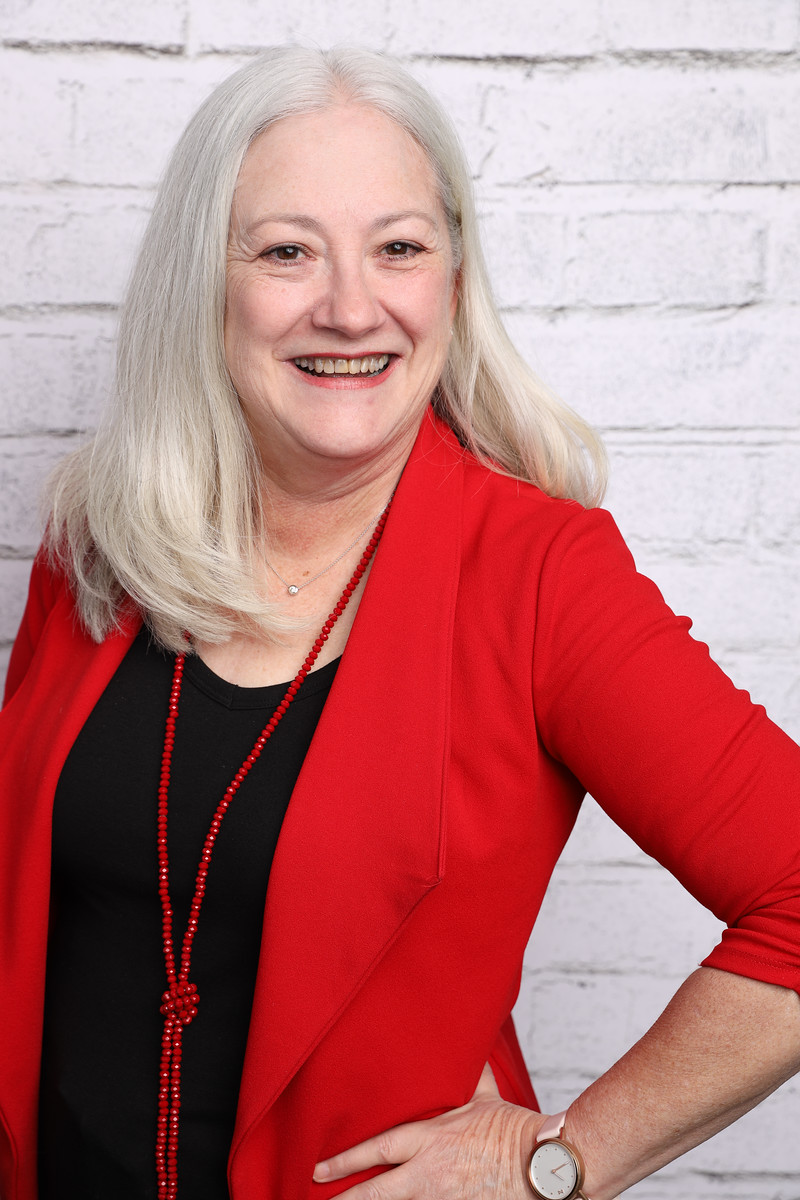 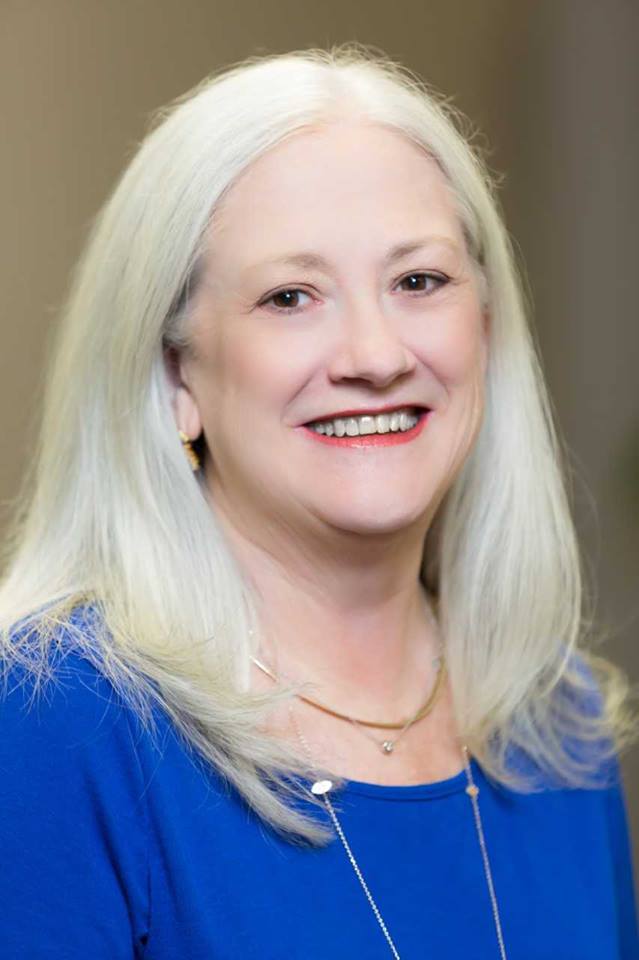 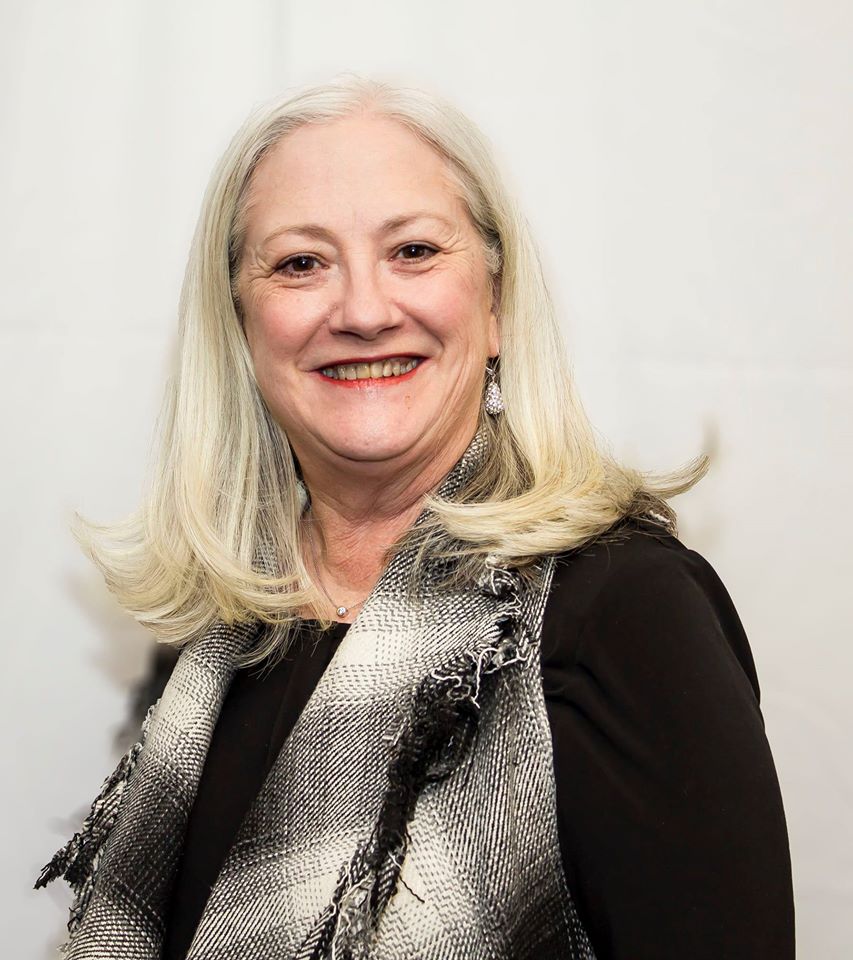