Looked at a house on Friday and discovered a foundation issue, to include maybe two or just one big problem. The owner had an estimate, not to mention the brick wall on top of the area had to be repaired to fix the cracking from continuing, but that doesn't mean anything. The other problem is the roof doesn't have gutters (I am in Louisiana), which had caused all the water to continuously pour into this one spot. Ultimately, beyond getting my own estimates and going anything further into this house, I would like to know how you all feel about foundation issues. It will be a wholesale and I obviously will factor in the costs if I go forward, but what is your personal opinion about this type of issue. 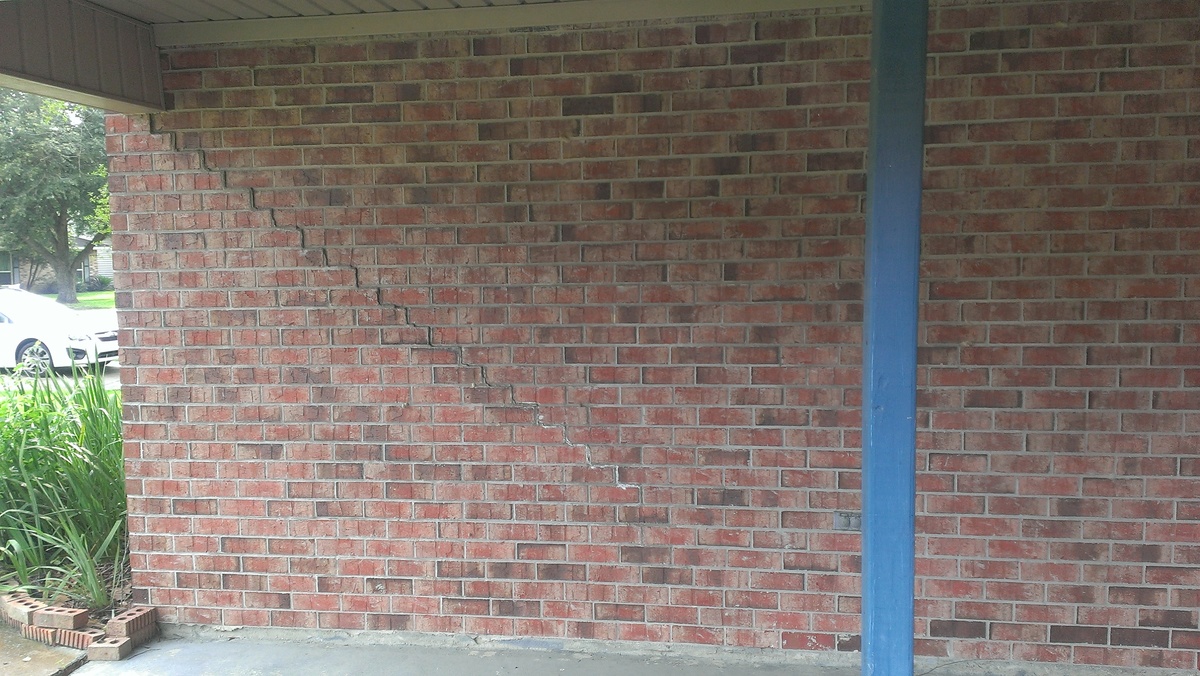 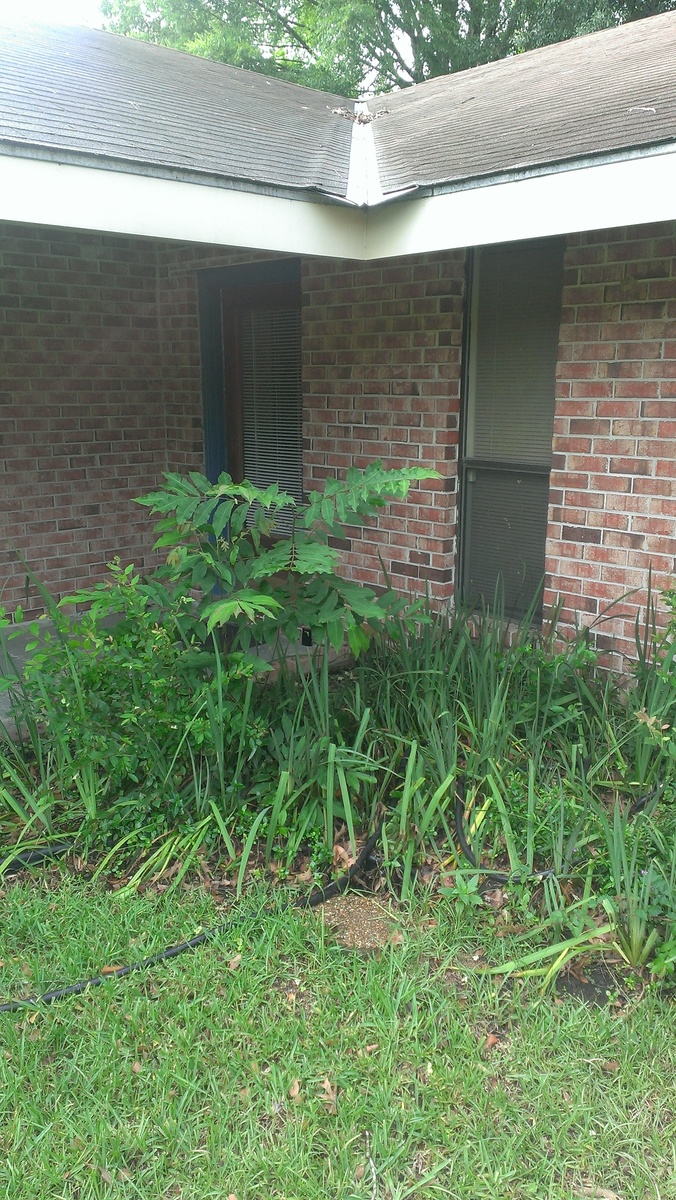 @Taylor West most people run from foundation problems and that, my friend, spells OPPORTUNITY!  It takes two pros, a foundation repair company and a structural engineer to solve the problem and document the proper repair.  It's one of those areas where you have to develop relationships with those experts to establish a business to business pricing arrangement that will allow you an advantage over retail customers to allow a profit margin as an investor.

I personally don't have those relationships yet, but when I do establish them, I'll take on this type of property in a heartbeat.  They are opportunities!

This brings to mind a good question for you to ask those you add to your cash buyers list, "will you buy properties with foundation issues?"  Then you'll have your short list of buyers who take on those properties or you'll know if you don't have any.

And about the gutters, that's not a problem not having gutters.  The concern is where does the water go when it hits the ground?  As long as it's not splashing back on the exterior of the house and the water is draining away from the foundation, it can be okay without gutters.  It looks like the bed may be absorbing the splash effect in your picture.  The question then, is does the water drain away from the foundation/structure adequately?  That's a drainage question.

Is this a brick veneer house.  It looks like from your picture that the brick may have been placed on the concrete slab which has settled.  I looked at a similar house this week that appeared to have the same issue.  I am a structural engineer so I was able to assess the problem quickly.  The cracks were not caused by foundation settlement but simply the exterior slab that it rested on.  The fix for the one I looked at should be minor unless someone talks the new owner into foundation repairs.

@Robert Leonard I instantly thought of both opportunity and running (my first wholesale house does not need to be a massive cluster…); however, the agent admitted people would run from the house once they heard of foundation issues.  I thought I definitely have more leverage now, to include, the owner and agent do not know what the foundation issue actually is.  So when the agent said they have an estimate I thought to myself ‘how is that an estimate if you do not know the problem?’  So I believe this is a deal that might work since the owner inherited the house she just moved into (motivational seller at its finest).  And the agent admitted the owner is not interested in a wholesale deal, so I might roll the dice and tell them to contact me in 30 or 60 days when they have yet to sell it because of the price.

As for the gutter problem, the hole in the ground looks to be running back towards the house, not away from the house, which is why I took the picture.

I also didn’t mention, since I was posting from my phone, the wall on the right of the roof/ground picture has two cracks on the interior wall above both windows (the second window is not pictured, but the entrance door and window are).  Another potential foundation issue caused by the water??

@Gary Landon I do not know if the house is brick veneer or solid brick.  I will contact the agent and have him find out for me.  Now knowing those structures and the differences, I am hoping it is just a veneer house and the bricks just were re-concreted.  So…..are you coming to Baton Rouge this week???  And to what Robert said, I think I need an engineer and foundation company to come out and check it for me.

When I conducted a rough rehab cost of the house I rounded the foundation estimate up to $8,000 from the agent’s quote of $7,200.  In total, the house needs $30k in rehab with a un-verified house median (in the neighborhood) of $125k-ish.

Sounds like you're on the right track, I would ask the guys your hiring if gutters are needed to avoid foundation degradation, and if so, add that to your rehab costs.

I added gutters to the rehab cost...that is my rough estimate has labor factored in, but my true estimate is only factoring in parts and materials, not labor as of yet.